Labor Day weekend was almost two months ago... so consider this an extremely delayed fishing report. Oh, with a little cowboy hi-jinks mixed in for good measure.

The past two years I've headed to the North Carolina Smokies for Labor Day weekend. Last year was to escape COVID, this year was just to regain some sanity through solitude. The Smokies are convenient, a nice little reset to end the summer, and oddly, most people also visiting the area seem to do everything EXCEPT fish inside the Park. Oh well, more water for me.

The campgrounds however were packed, and because of that I chose to stay in a little motel in Bryson City. Checking in Friday evening, it was my first time visiting and found it a nice little mountain town. Definitely touristy, but in a good way.

Saturday was quite busy, with fishing during the day, and a rodeo at night. Huh? Yeah, that wasn't a typo. Driving about a half hour from my room over to Cherokee, NC, I returned to a familiar stream within Great Smoky Mountains National Park. While thoroughly enjoying the cool of the mountain air, I did encounter some mixed results. 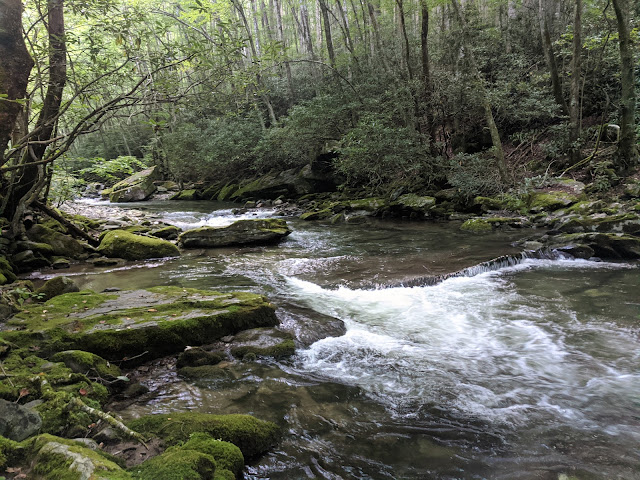 This was an hybrid outing, using a tenkara rod in the morning, and a fly rod and reel in the afternoon. Fish were caught during both sessions, although the catching was a little harder than usual since the water was up and flowing faster than ideal due to some recent rains. 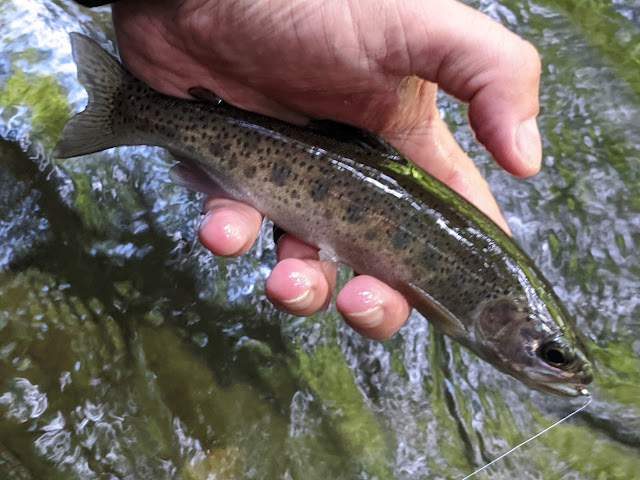 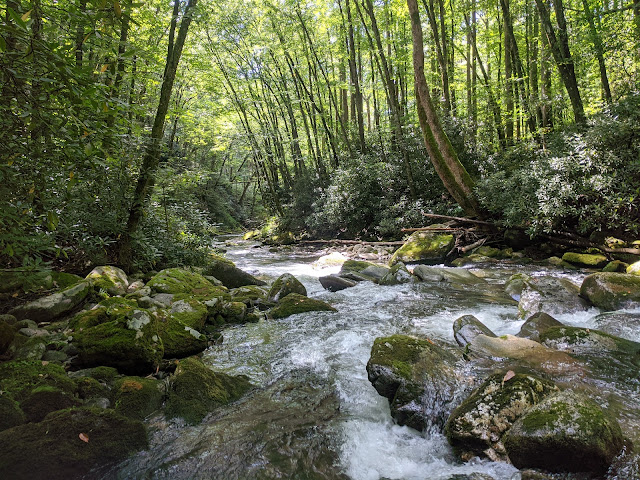 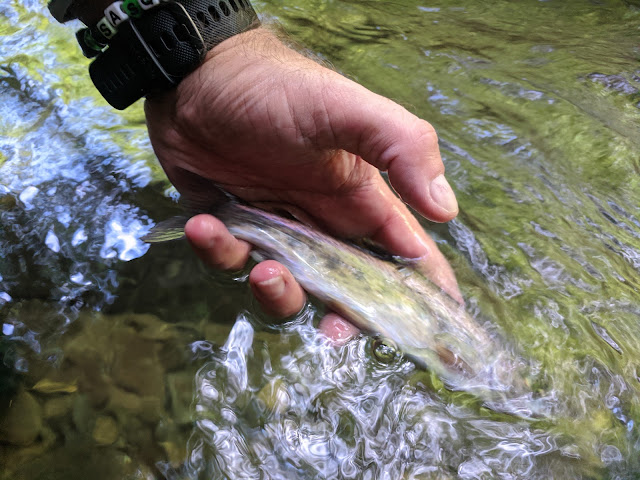 Size 14-18 beadhead nymphs seemed to work best on both rods, and it was nice to see some wild rainbows up close once more. It was only the second time I had used my Orvis Superfine Carbon 3-weight; I'm finding that rod is a joy in hand. 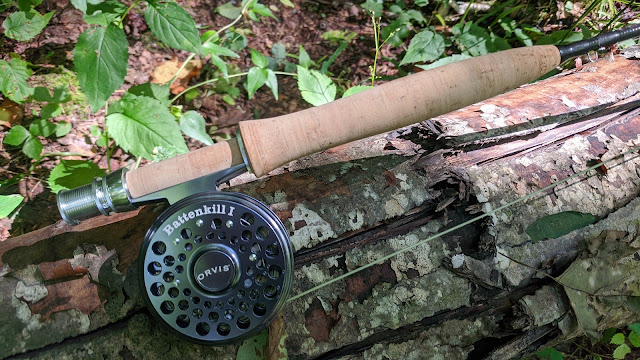 After bouncing back to the hotel for a quick shower, the Seven Clans Rodeo in Cherokee was next on the agenda. I had never been to a rodeo before, so when I happened to see the advertisements along the road that runs between Bryson City & Cherokee, I knew my evening plans were set. 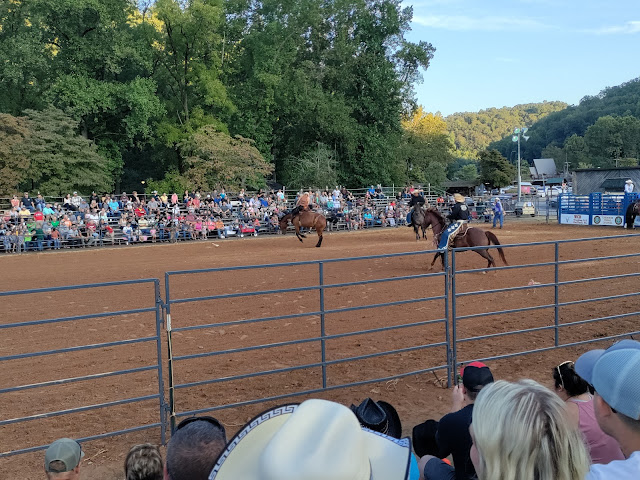 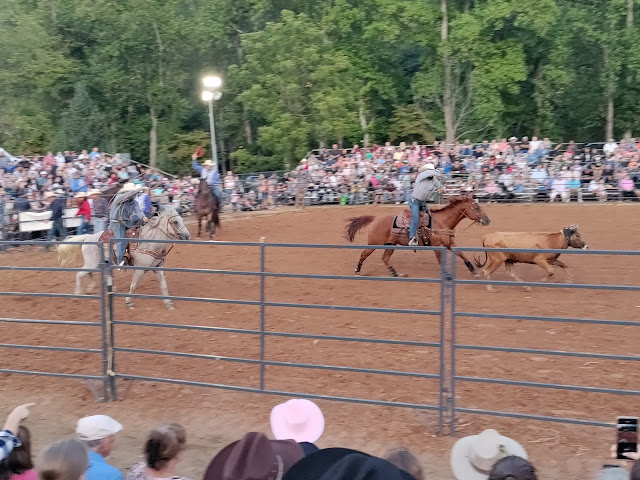 I'm not going to lie, it was pretty damn fun and a cheap 3ish hours of entertainment. I'd definitely go to a rodeo again any day. Roping, barrel racing, bull riding... what's not to like? Well, maybe not the rodeo clown, but that's part of his shtick.

Sunday meant going back to the Park, but I'll admit to a little miscalculation. I thought I'd try a particular "new-to-me" stream across the state line in Tennessee I had read about, but when I got there, it was crazy busy. I guess I found all those anglers that weren't in North Carolina... they're in Tennessee!

I tried fishing for a little bit, but after encountering angler after angler as I proceeded upstream, I finally gave up. This wasn't the solitude I was seeking, although I will admit that the scenery was quite nice. 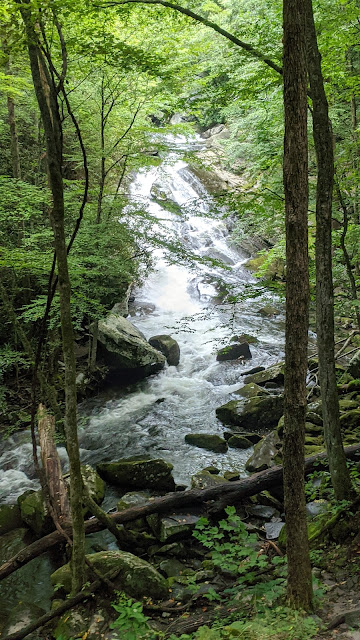 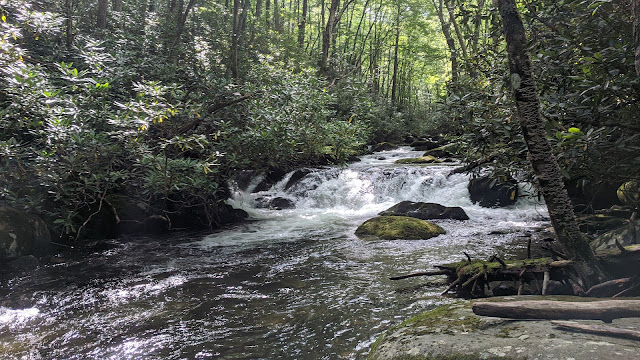 So, back to North Carolina & uncrowded water (and elk). 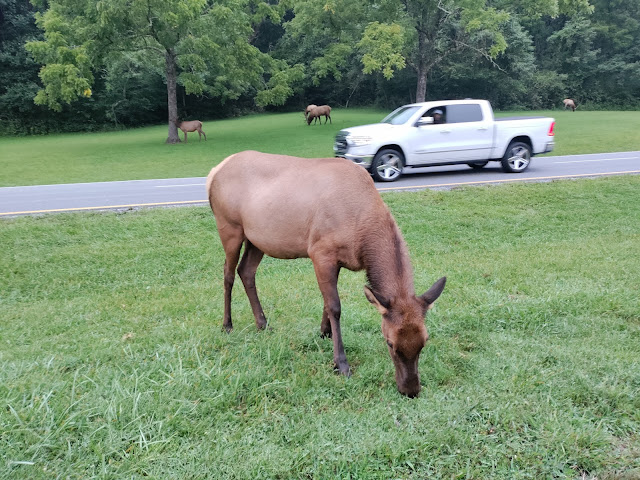 After parking in a roadside pull-off and following a short hike in, I found myself back on a favorite stream and decided to make it a tenkara afternoon. This happens to be one of the more vertical streams I fish and it requires a bunch of boulder hopping and even a little bit of shower climbing. The technical water makes it ideal for a fixed line tenkara rod.

Thankfully, the rainbows (and a random bonus brown) were quite interested in my Road Kone kebari, making the extra effort to reach them more than worth it. 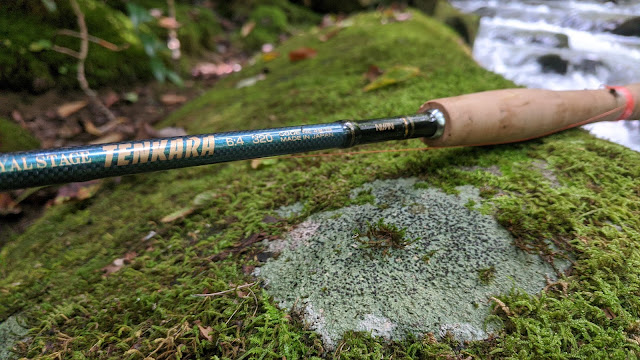 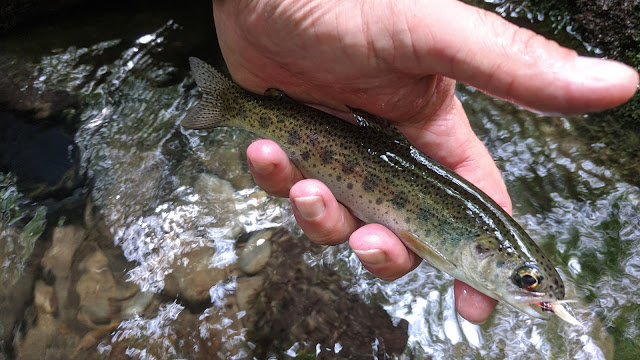 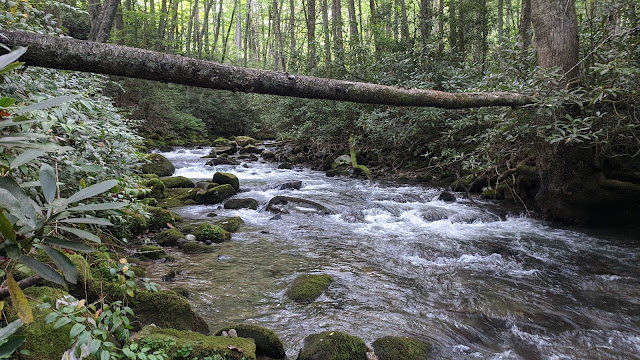 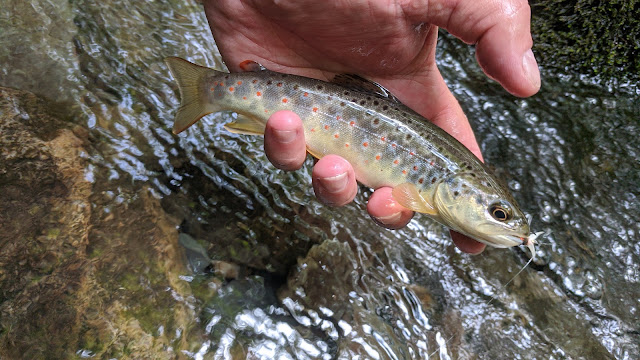 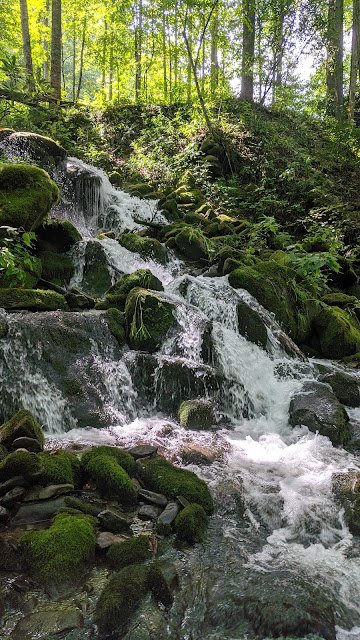 Sunday evening was rather uneventful, no rodeo, rather some surprisingly good Mexican food and a stop at a supermarket to pick up some Cheerwine for the road. We used to have it in the Publix (supermarket) in Florida, but it strangely never returned post-COVID. 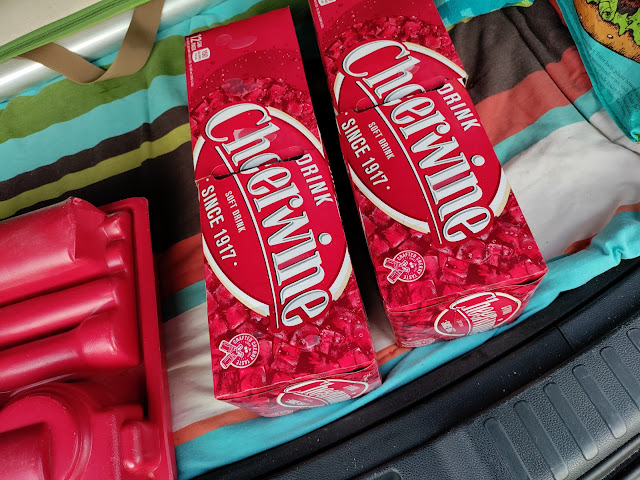 Speaking of the road, Monday morning led to the long drive home. This effectively ended the holiday weekend in the Smokies for me. A trip that was memorable for both the comfort of familiar waters and excitement of new experiences. Can't wait until next Labor Day weekend.