Note: This post was originally a longwinded Facebook post from September 7th, 2020, but since I went trout fishing so infrequently in 2020, I figured that I should re-post it here. If nothing more than to be able to find it again in the future, as Facebook isn't so good for things like that.

Heading into the long weekend I was sort of nudged by KC to head for the hills. To go back to the mountains, enjoy the outdoors, and take advantage of that last moment of summer freedom before everything gets crazy on the work front. Not one to look a gift horse in the mouth, I headed to Great Smoky Mountains National Park. 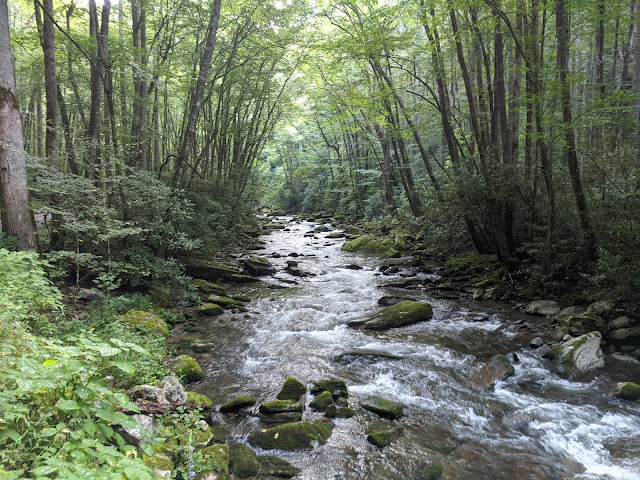 Now it being a holiday weekend, I knew going in the park was going to be crawling with people. I tried to find a last minute campsite to no avail, so instead stayed at a motel. I suppose with COVID, people are less keen to stay in hotels. It was probably the right choice anyway as in passing the KOA, it looked like the infield of a NASCAR race. RVs everywhere and no social distancing going on whatsoever. No shortage of Confederate flags either...

Mountain towns are great. I stayed in Cherokee, which is probably on the medium to larger side of a southeast mountain town, but nowhere near the over the topness of say Gatlinburg or Pigeon Forge. For those that live on the coasts, equate them to a kitschy beach town. (For my Philly friends, Wildwood). Same flavor, different location. 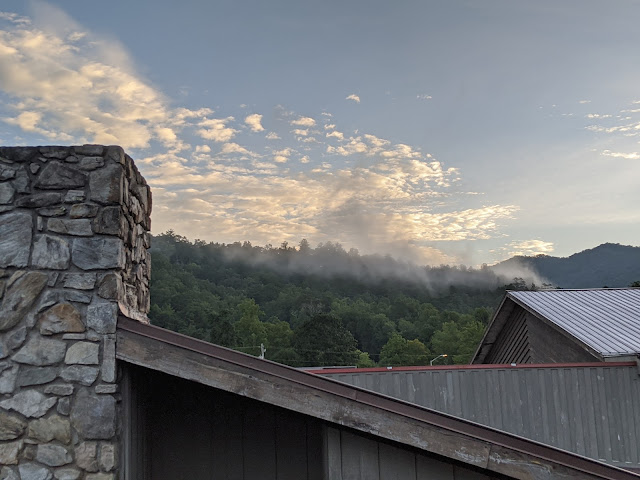 You get a lot of tourist trap roadside attractions, (such as Santa's Land Fun Park & Zoo, where you can pet grizzly cubs - did we learn nothing from the Tiger King?). Most of them in Cherokee are Native American themed (for obvious reasons). Let me tell you there were no shortages of places to buy "real Indian moccasins"... The mini golf looked fun though, I was tempted to grab a putter.

Finding food was a bit of a challenge since most of the local eateries are dine-in establishments like pancake houses and "country kitchen" restaurants. As such, for those that wanted to remain distanced, the drive-thrus at the local Wendy's & Burger King were overwhelmed.

I tried the BK drive thru on Saturday night. The poor kid at the window had to explain to everyone that their soda and ice cream machines were both down. You could only order like Coke, Dr. Pepper, and Sprite. Wondering how those flavors worked, I ordered a Dr. Pepper and rolled up to the window only to see another kid coming out of the back clutching 6 2-liter bottles of soda in his arms and cracking into one of them to pour my drink. I felt so bad, but couldn't help but laugh. It was probably funnier in person. The ice machine worked though! 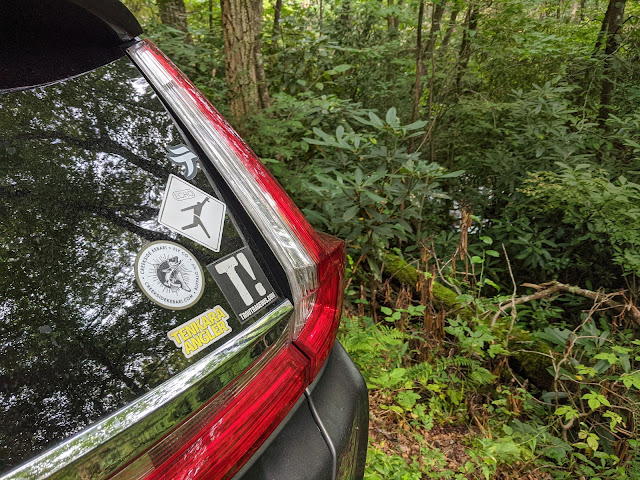 Fishing was pretty fun. While most people crammed the banks of the Onconoluftee & Raven Fork Rivers outside the park to catch recently stocked fish (for real, it was bonkers, it looked like opening day crowds back home in PA), I went more off the grid and pursued a bunch of small, wild rainbow trout in three different streams inside the park. 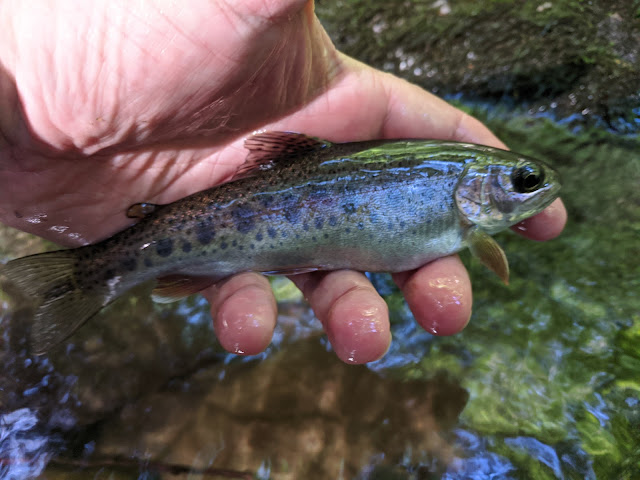 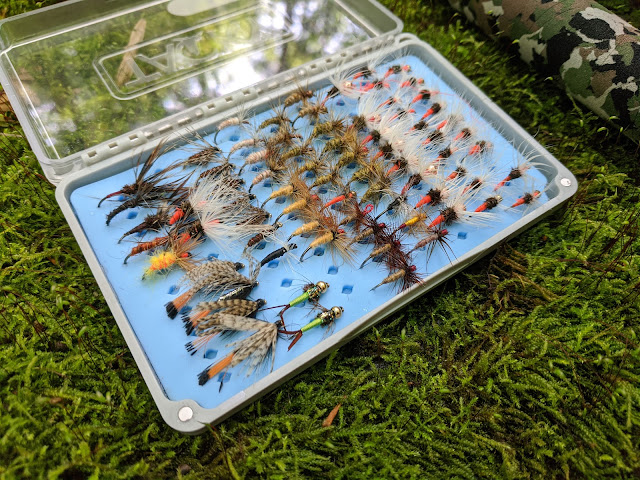 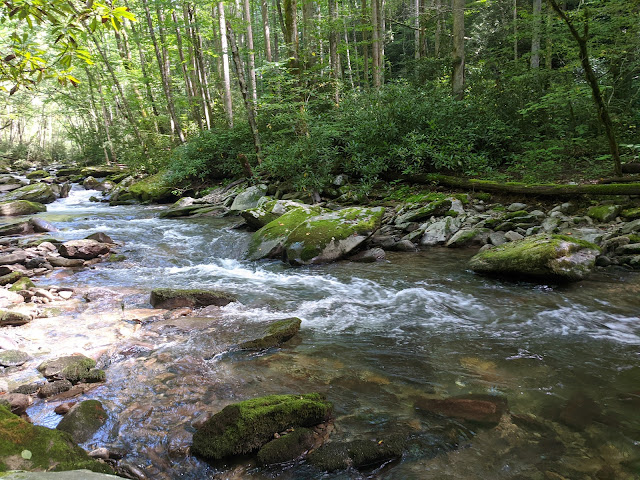 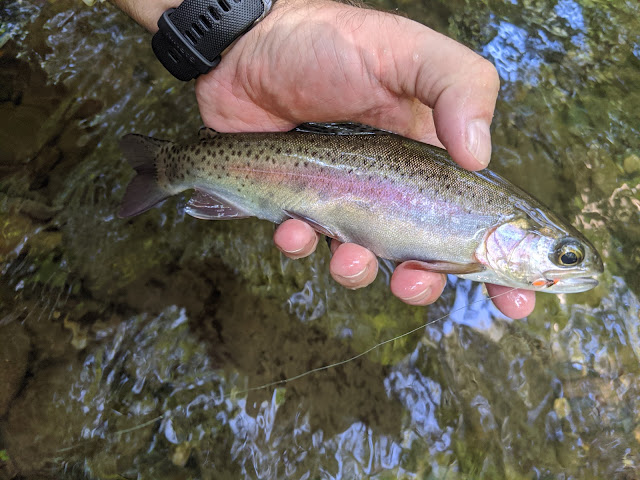 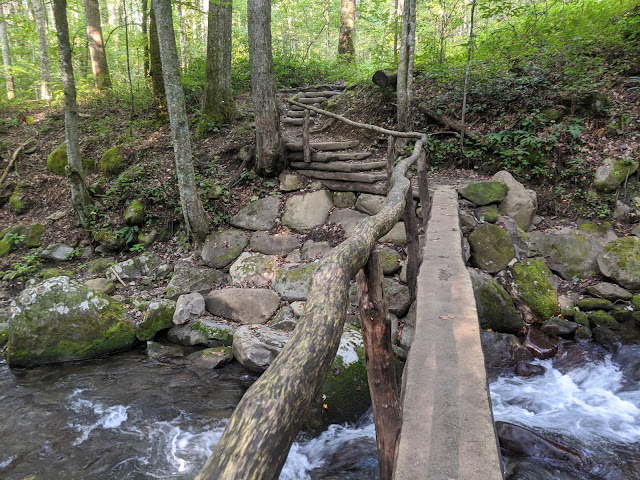 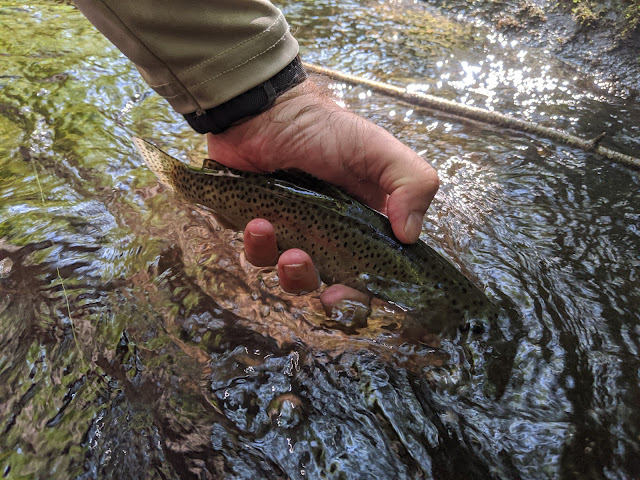 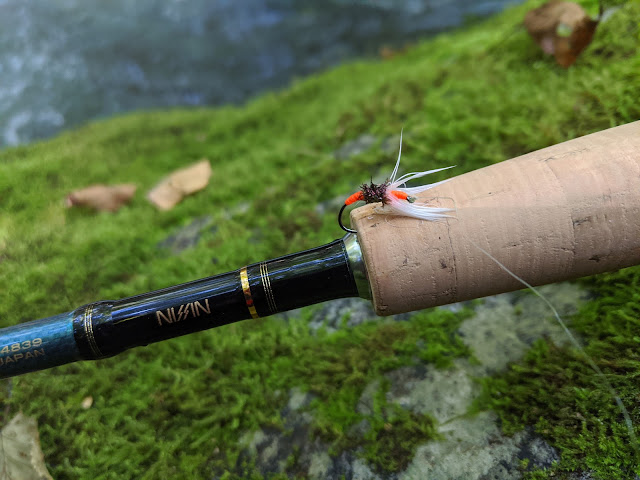 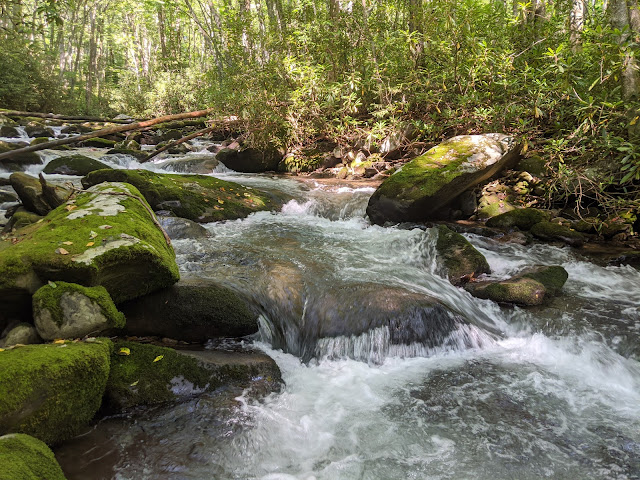 Fishing in those places is pretty fun, it's a full body workout as you have to hop over rocks and boulders to make your way up the creek. Successfully leaping from rock to rock I kept shouting "PARKOUR" in my head. Although I'm sure from afar I looked nothing like those cool viral YouTube videos... Maybe more like Michael, Dwight, & Andy in The Office...

Oh, and there were elk! All the times I've been to GSMNP I've never seen the elk. They were everywhere this time. That was cool. 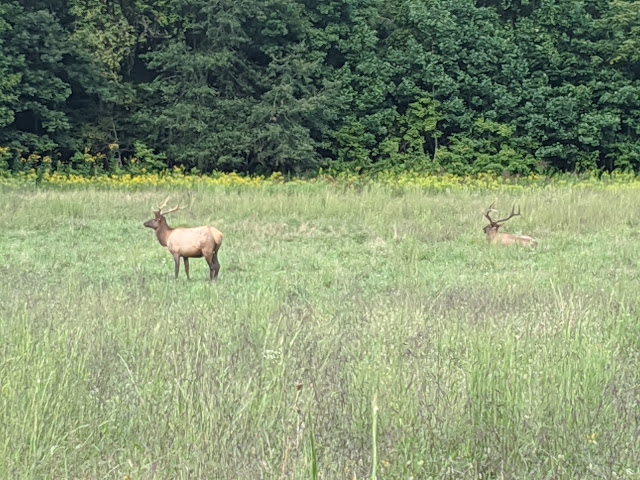 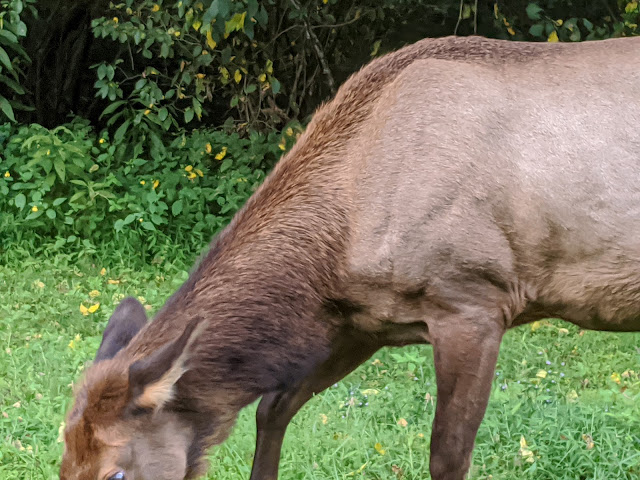 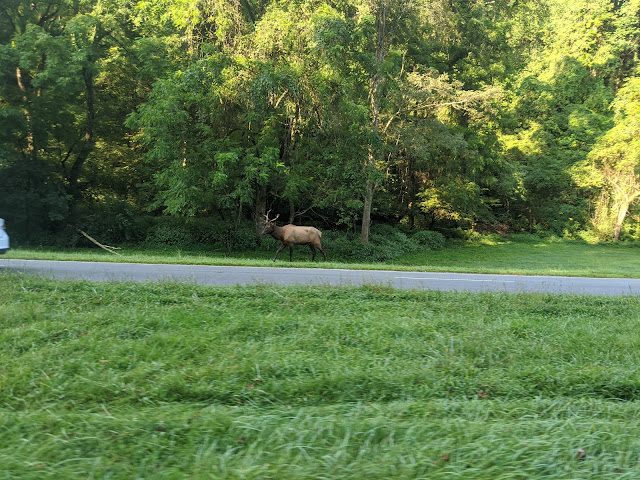 After elk viewing I stopped at a picnic area to make a PB&J lunch and a tour bus full of Amish people showed up. Suddenly I was surrounded by bonnets and suspenders. It was very surreal. I would have taken a picture, but I don't think they go for that. But then again, I wouldn't have thought they'd ride around in a tour bus either. 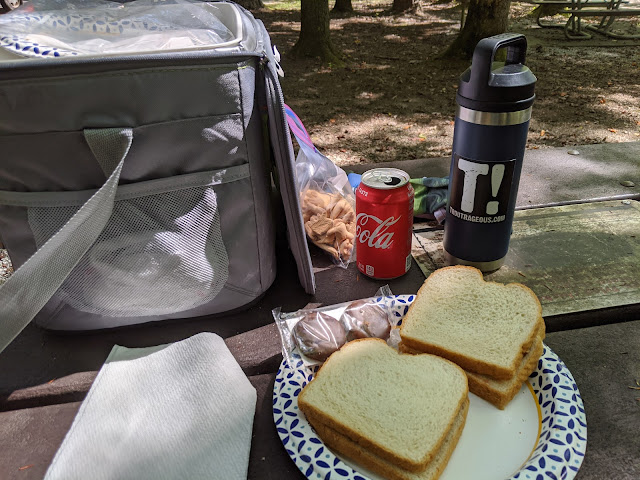 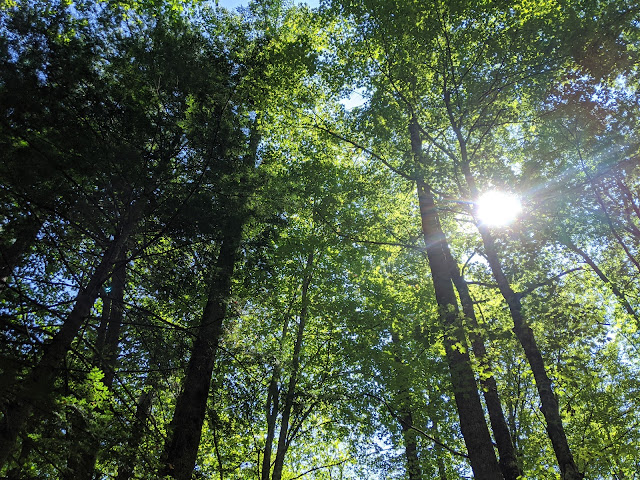 Anyway, after an eight hour drive last night I'm back home now. Hope everyone is enjoying a well deserved Labor Day wherever you're at! Eat an extra burger or dog and drink an extra beer tonight. You deserve it! 🍔🌭🍺