It's been a week of Oregon posts, and to wrap them up (just like the trip itself), it's time to visit Crater Lake National Park. 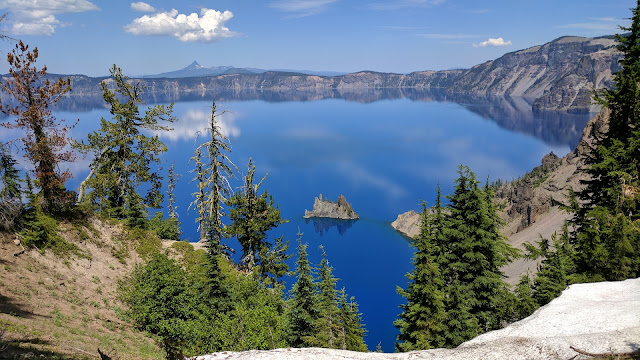 For the last day in Oregon, I put the fishing rods aside and decided to make the drive to spend the day at one of the most beautiful places I have ever seen. If you're not familiar with Crater Lake, here's a quick summary, courtesy of Wikipedia:

The lake is 1,949 feet (594 m) deep at its deepest point, which makes it the deepest lake in the United States, the second-deepest in North America and the ninth-deepest in the world. Crater Lake has no streams flowing into or out of it. All water that enters the lake is eventually lost from evaporation or subsurface seepage. The lake's water commonly has a striking blue hue, and the lake is re-filled entirely from direct precipitation in the form of snow and rain."

Not really going to write too much more, I'll let the photos do the talking. Crater Lake National Park is best appreciated that way, with lush forests, tumbling waterfalls, and of course, the lake itself, which is the most brilliant blue my eyes have ever witnessed. Absolutely breathtaking. 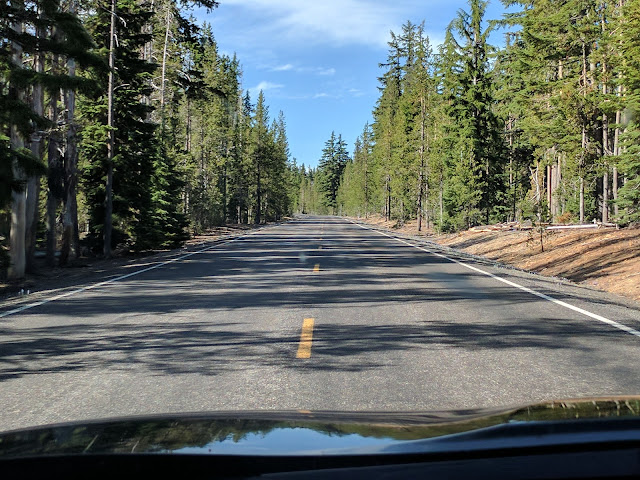 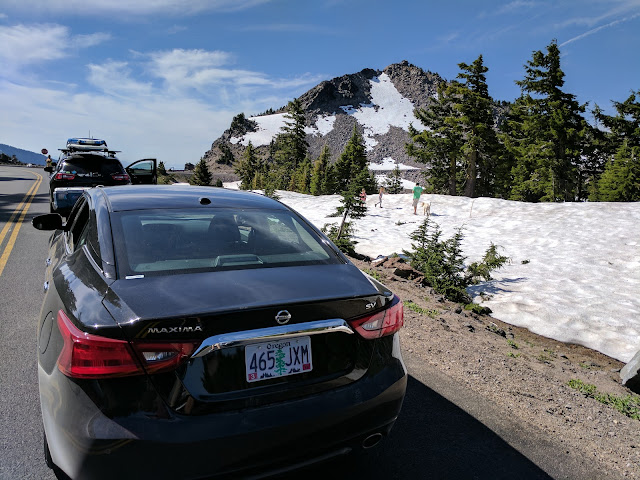 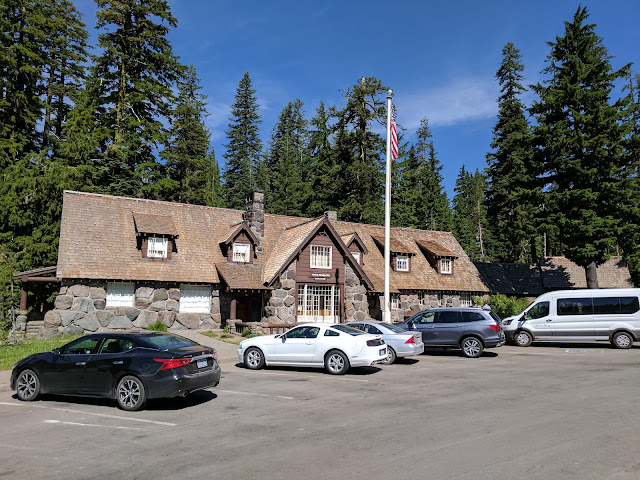 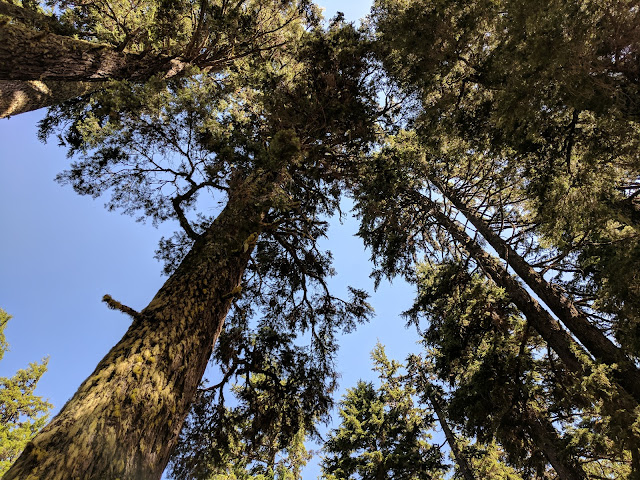 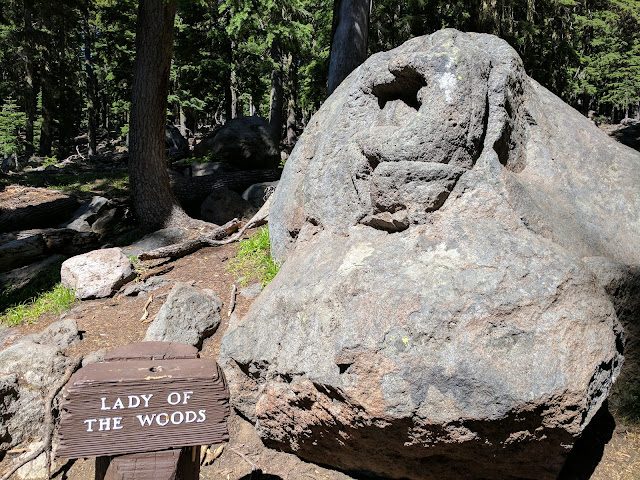 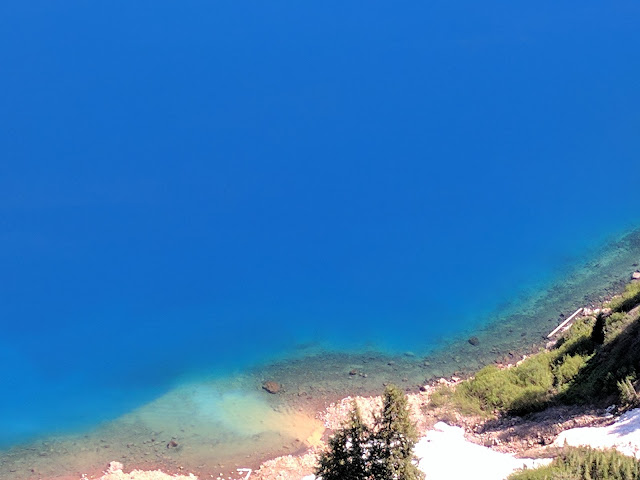 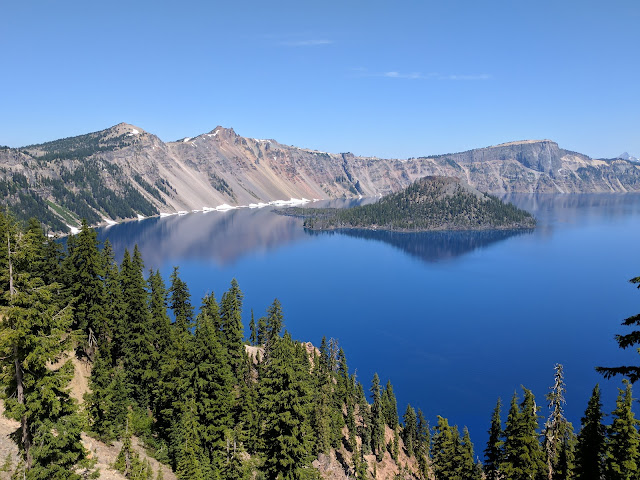 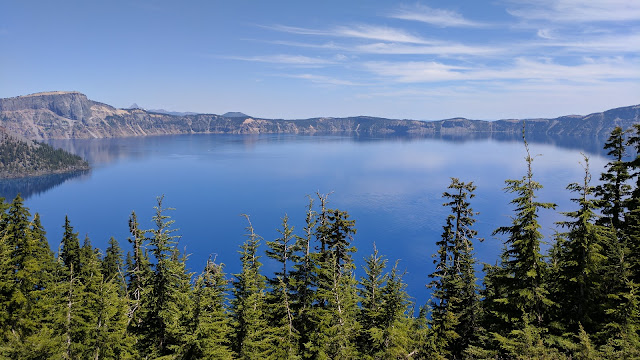 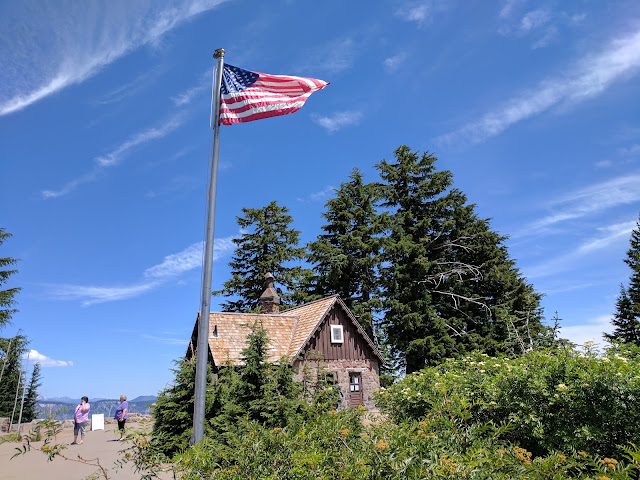 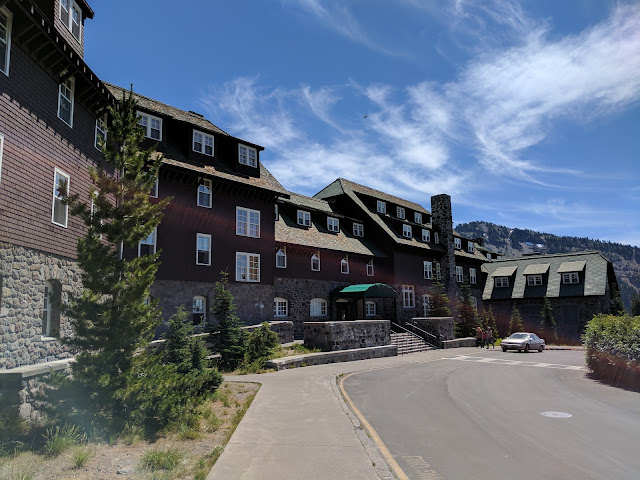 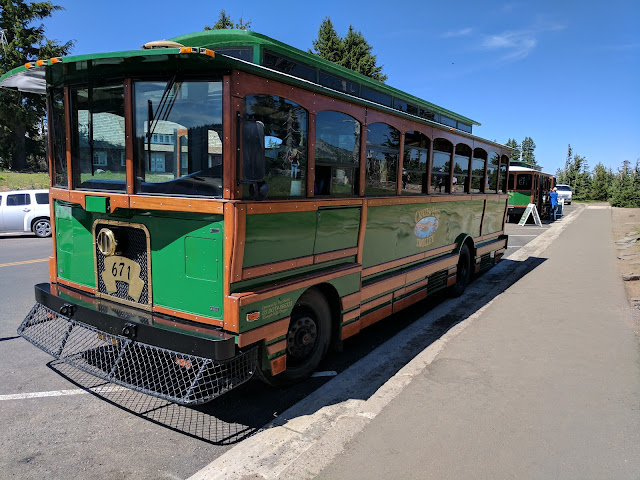 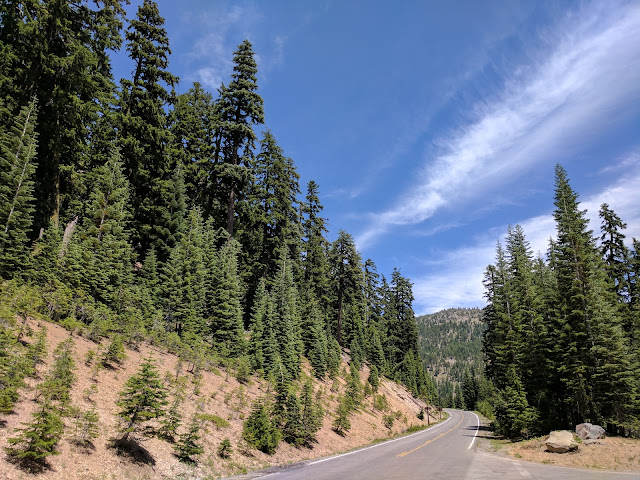 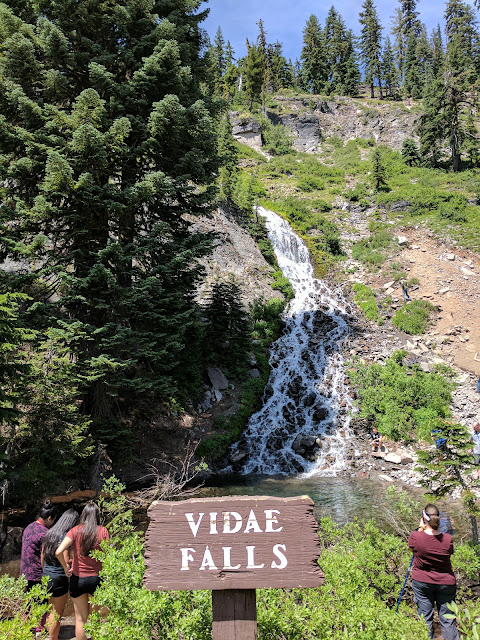 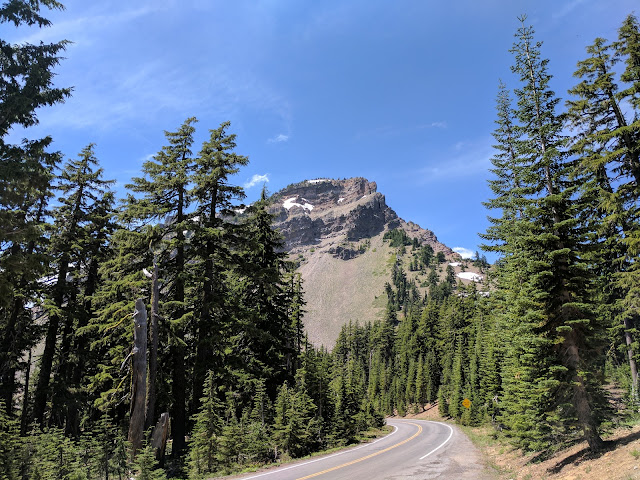 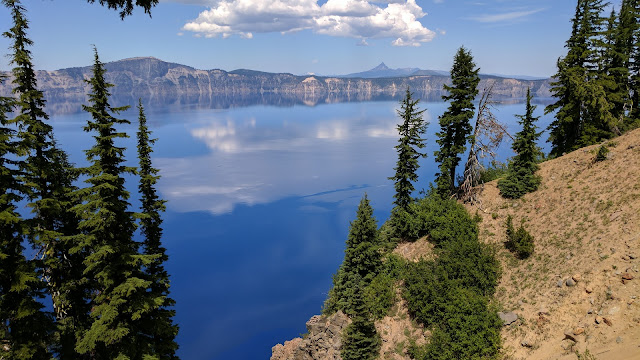 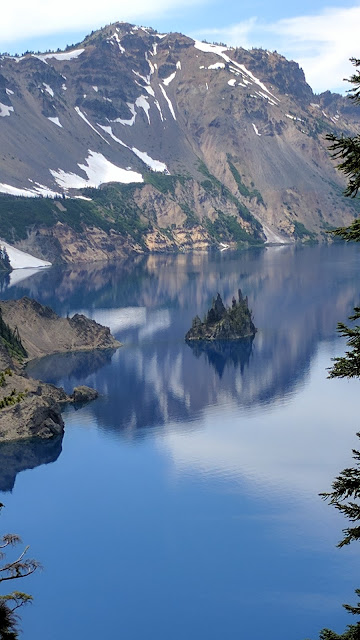 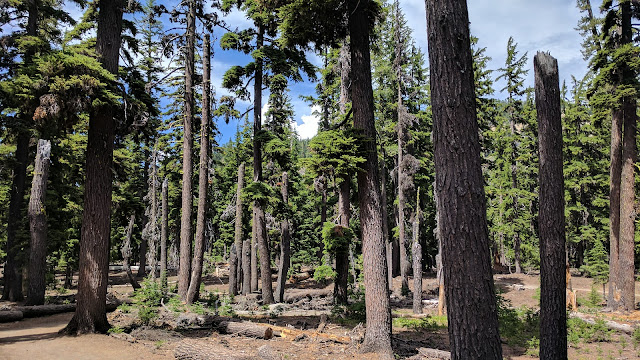 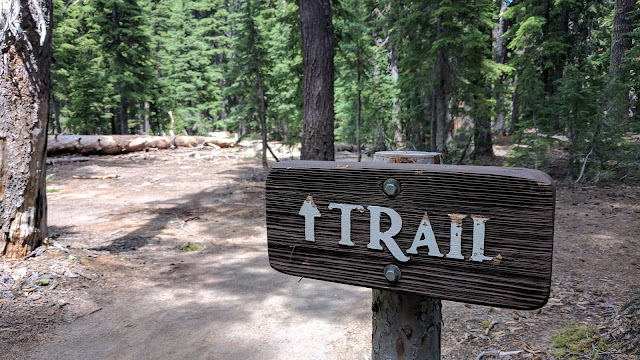 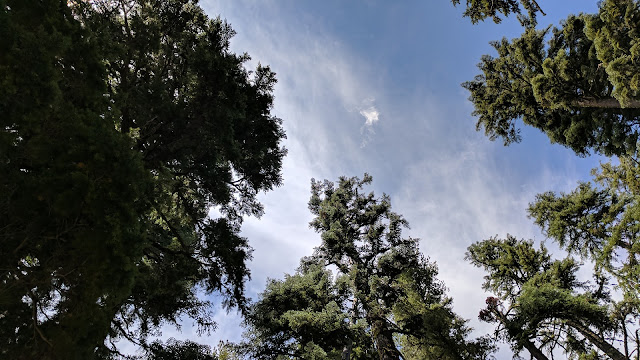 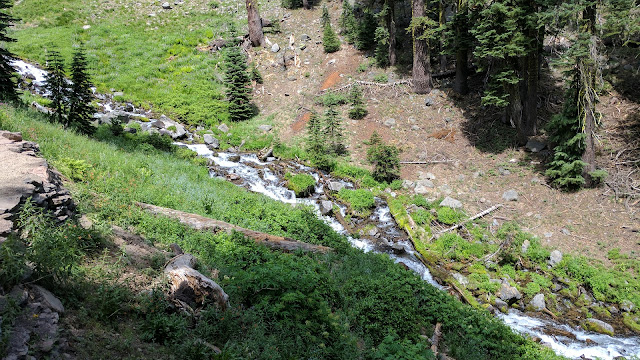 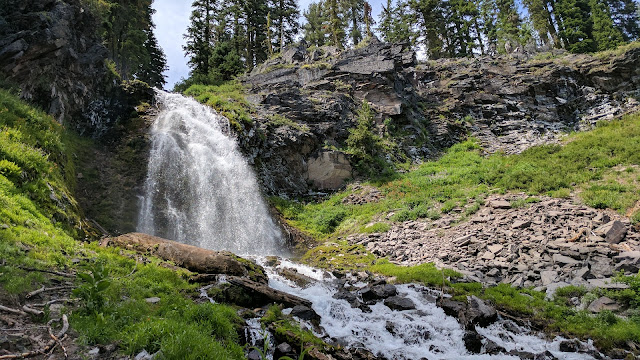 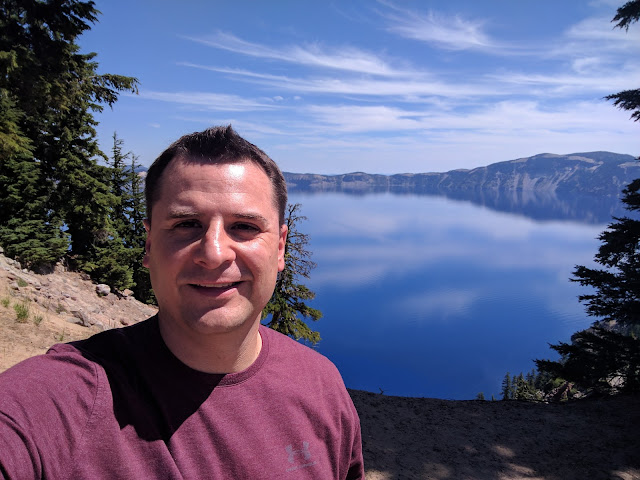