Although it's on the generational wane, folks from Philly have their own funny way of talking. Youse guys (a cousin to the southern Y'all), Iggles (the NFL team), and probably the one everyone has heard and made fun of, wooder (water).

It's that last one that's been the most difficult for me to kick over the years. I still say wooder on the regular. Not that I really want to change my dialect mind you, but some of the other "Philly" has gradually eroded from my accent after being married to a Midwesterner for almost 20 years and living in the south for the last 8.

It's pretty funny, but the baseball Phillies have spring training in Clearwater, Florida each spring, which has created a nice little merchandise play for those quick witted t-shirt purveyors. 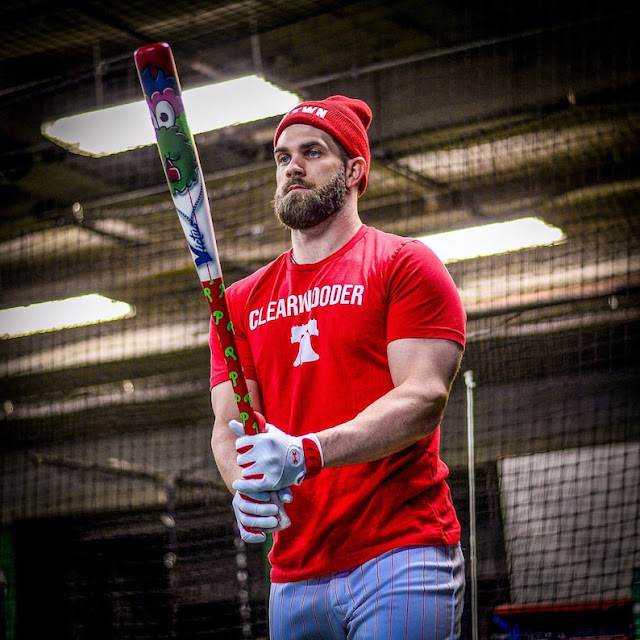 So let me tell you a secret. Did I mention this yet here? Probably not since I don't post all that much anymore.

I picked up an Orvis 9-foot 5-weight Clearwater outfit earlier this summer. Or as I'd call it, Clearwooder combo. Wasn't looking for anything fancy, but wanted to fill that hole in my fly fishing menagerie of rods. Seemed I had every quirky fly rod except the one all-purpose length/weight that gets recommended first. 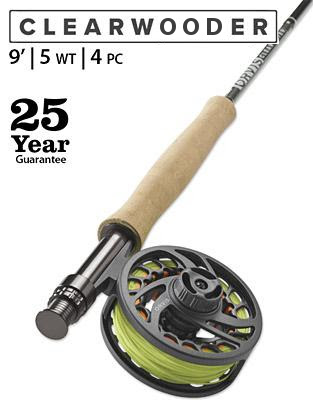 In unpacking the contents and doing a little backyard casting, I found it to be rather nice for an opening price point Orvis rod that comes in a "starter set" box. The Clearwater reel that came with it is maybe a smidge heavy, but I'll probably use it as purchased. If anything, perhaps I'll consider upgrading the line if it gets consistent enough use.

I tend to get gift cards from family members to Orvis or Bass Pro/Cabela's during the holidays that usually go unused since most of my fishing these days tends to be tenkara. A fly line upgrade would be a nice use of those funds since in my opinion, a nice fly line can greatly improve the performance of any rod.

Unfortunately, it's been raining so damn much in Florida since I got back from Pennsylvania/Colorado I haven't had a chance to use it on any of the local water yet.