My affinity for "Bigfooting" and Sasquatch is not much of a secret. I've always been fascinated by cryptids, and in this day and age finding interesting content on the topic is not particularly difficult. Sure, a ton of the "evidence" is suspect at best, but every now and then you read or see something that really resonates and just makes you, or at least me, believe... 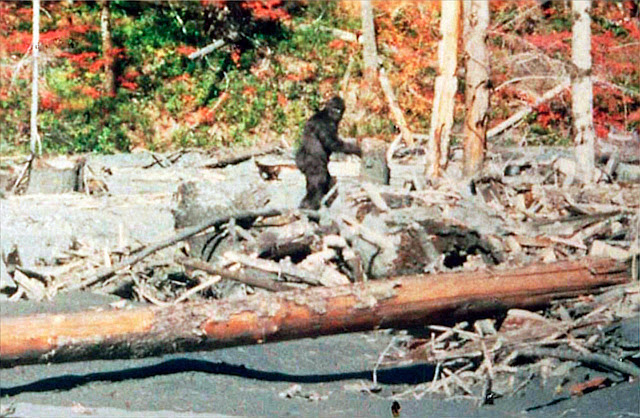 I'm pretty psyched that the crew from Finding Bigfoot reunited to stream a new special on Discovery+. It's the first new installment in a little over two years, and I couldn't help but smile watching it last night. It was good catching up with the gang - (from left) James "Bobo" Fay, Matt Moneymaker, Cliff Barackman, and of course, Ranae Holland. 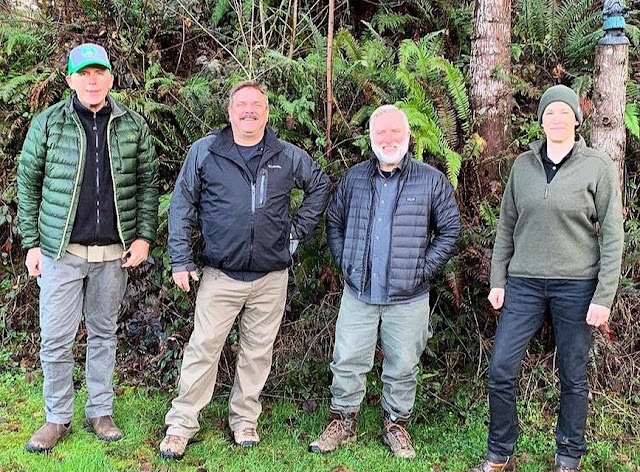 Did they find Bigfoot in this episode? Spoiler alert... no, but that's not really the point. It was just fun to watch, at least for me.

Recently, cryptozoololgy and my fishing intersected. Unfortunately, not on a stream, but online.

I'm fairly certain I've documented Tsuchinoko before, a sort of snake-like, (and alcoholic) wrongdoer that is a part of Japanese folklore. I first learned about the creature at the 2012 Tenkara Summit, when visiting Japanese anglers spoke about how their fishing club (the No-Tarin Club), inspired by famed author/angler Soseki Yamamoto, seek out the legendary creature. There was also a mention of a wolf in the presentation, one I never really paid much attention to... until now. 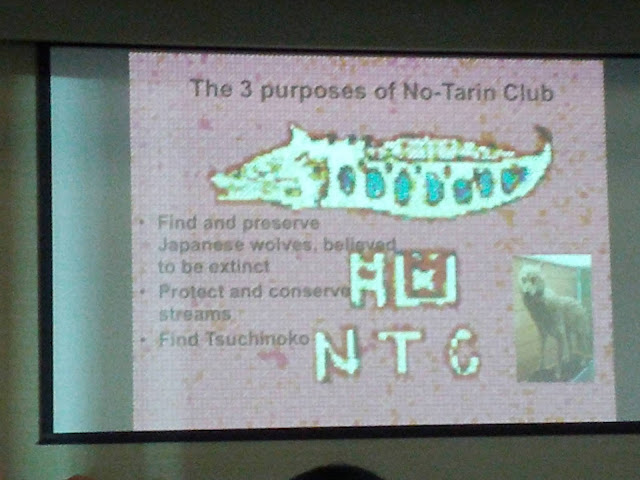 Well, fast forward to today, and the moderator of the Japanese fishing group I'm a part of on Facebook started posting liberally about the quest for proof of the Japanese wolf, which is a legitimate historical animal, but was believed to have gone extinct in the early 1900s.

Much like the also extinct Tasmanian Tiger (or Thylacine), there are evidently frequent sightings of what people believe to be the Japanese wolf, and there's even an organization formed whose primary objective is to find a living specimen of the animal. 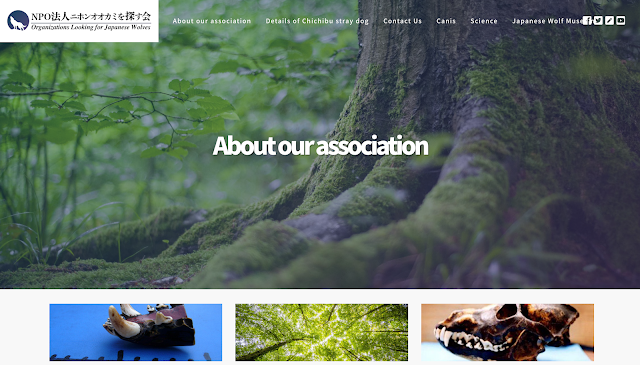 That organization is seeking the aid of local outdoorsfolk, including anglers, to relay stories, report sightings, or provide evidence of the wolf. If only I lived in Japan, I'd be spending every weekend fly fishing and searching for Tsuchinoko and the Japanese wolf! I mean Lilly & I tried our own "Finding Bigfoot" while in central New York back in the day, but alas, we never found him.

There are just so many layers to this I find intriguing. Language barriers and joking aside, I'm finding myself looking more and more into cryptids each and every day. However I purposely stay away from the Michigan Dogman. That thing is just scary.

And yeah, I know I'm weird.

If you're into Bigfoot as well, I highly recommend Cliff & Bobo's Bigfoot & Beyond podcast. The episodes aren't too long and it's really entertaining. Plus, you just learn a lot of new things about the natural world. Some day I'd like to visit Cliff's museum, the North American Bigfoot Center located in Oregon. I support it on Patreon and the perks they provide to members are amazing.

I do plan on hitting up Expedition: Bigfoot! in North Georgia the next time I'm up there chasing trout. There have been many sightings in the area, not by me (yet), but you never know what the future holds...