Can I Check Your License?

Fishing licenses... while necessary, unless you're set to electronically "auto-renew" or perhaps have gained lifetime status, they're not always the first thing you think about when it comes to essential fishing gear.

Pennsylvania is one of those weird states where you buy an annual fishing license that is only valid for the calendar year.

Doesn't matter when you buy it, it turns into a pumpkin at midnight on December 31st. I'm pretty sure all of the other fishing licenses I annually renew - Florida, Georgia, North Carolina - have rolling dating. Buy an annual license in March, it expires next March, you get the idea.

Side note: Pennsylvania was also one of those states where you had to display your fishing license externally while fishing. I think they stopped that last year, but I certainly always enjoyed pinning that sucker on my hat (like this dude from Opening Day 2011), fishing vest, or pack. It was very "Pennsylvania," and I continued that practice even once I left, to many a fishing buddy's bewilderment. 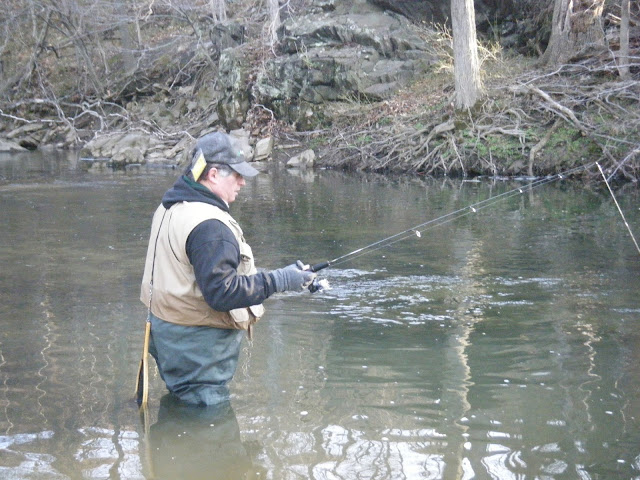 I figured I'd get my full money's worth and renewed my Pennsylvania fishing license for 2021 last weekend. Check that box before I forget. Now, will I get to fish in my favorite Commonwealth in this calendar year? Who knows, but I'm certainly hopeful, so fingers crossed. And if I don't, no big deal. I like to think that money goes to fishing programs and conservation in some form. I mean I know it's supposed to, but who really knows.

So, go ahead and check the expiration date on your fishing license. If it's expired, or expiring soon, go ahead and renew it. Don't get caught on the stream without it...

Oh, and while you're at it, it's also a good time to renew your Trout Unlimited membership or whatever other conservation-based thing you do. I also did that... although I'm sure TU's physical mailing seeking additional support will not slow one bit. The amount of money they must spend on postage... holy smokes.

When I got my Pennsylvania drivers license back in the day, I breezed through the written test, but failed the actual driving test twice... yes, twice... before I finally passed.

Looking back at it now, it was totally ridiculous, but it's the truth, and I own it.

The first test, I failed, I think because I didn't do well on the parallel parking. I don't really recall, but I know I totally botched that part of the test. May have done something dumb like miss a turn signal as well. It was very embarrassing putting my mom's Plymouth Sundance in park and exiting as a defeated teenager. 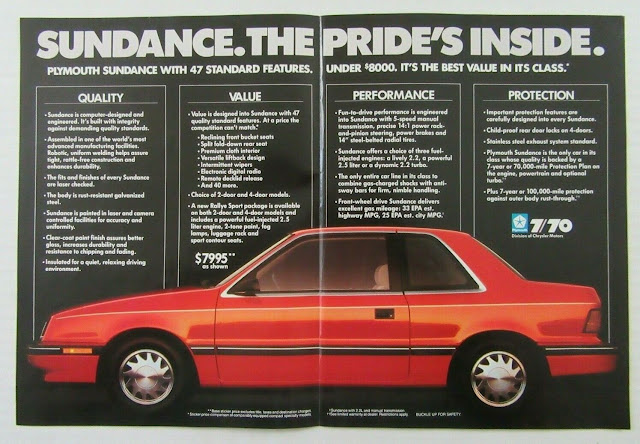 So then for my second test, I went to a different testing station. One that was supposed to be "easier". I think I coasted through a stop sign within the first 5 minutes, so that one ended quickly, didn't even get out of the parking lot. It was traumatic, I've mostly blacked out the experience, although I still awaken at night in a cold sweat when pieces of that memory haunt my dreams.

For the third test I went back to that same second "easy" testing location and (somehow) finally passed. I knew I'd pass once I got out on the road, even though I still don't think I parallel parked all that great. Whatever... it was probably the equivalent of getting all D's on your report card, but the teacher passes you anyway because they never want to see you again.

Years later, I think I'm a pretty good driver. I know I eventually got pretty good at parallel parking from living at a house with street parking growing up, although in the suburbia in which I live today I ironically never have to test that skill.

In Florida, I don't even think there's a driver's test. Seems that way anyhow...