August Update - Finally With Fishing Too!!!

I posted some of this over the weekend on Facebook. So if we're friends there, you've already seen it. I won't be offended if you leave now. That being said...

I didn't do a follow up post from our mini family getaway to north Georgia the other week. By 2020 standards, it was amazing. For the most part we just continued to social distance, simply in a new location. The biggest change, besides the potential for an evening bear visit to our trash can, was much cooler temperatures. 80s during the day, 50s at night. Glorious. As was the view off the back porch. 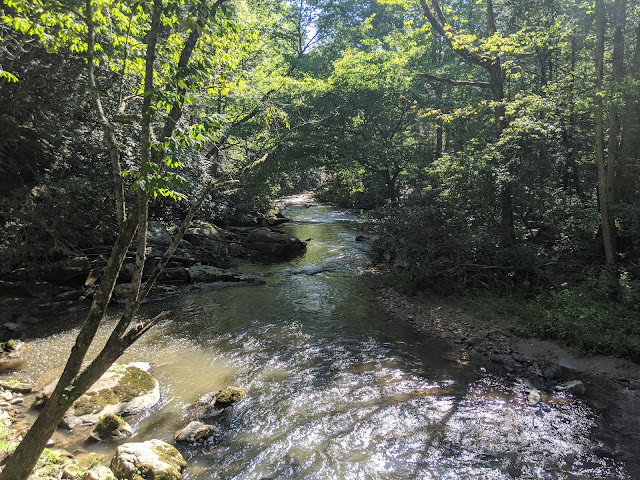 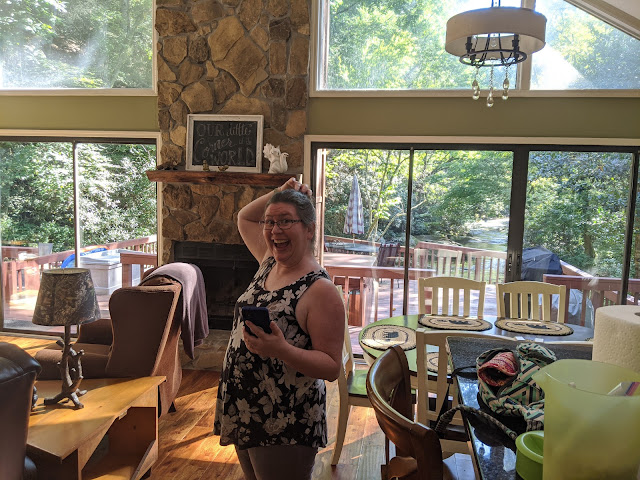 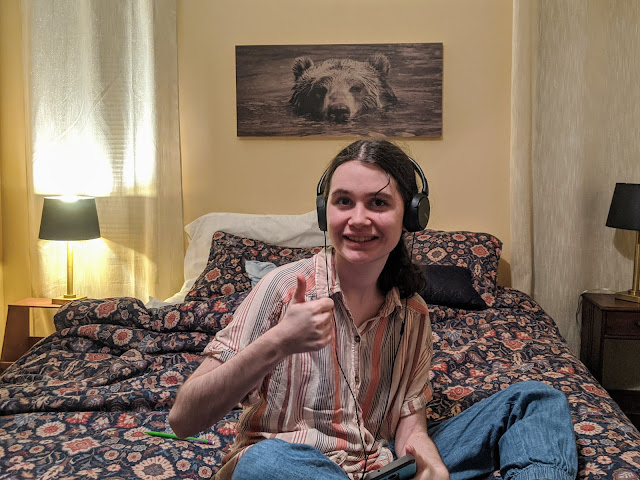 We weren't in a cabin, but we were definitely staying a bit off the beaten path. And by that I mean we were an hour's drive from the closest Target. (Sorry Dollar General, you're no substitution in K.C.'s eyes). I got to sneak out for two days and fly fish for rainbow trout in the mountains. Heavenly. 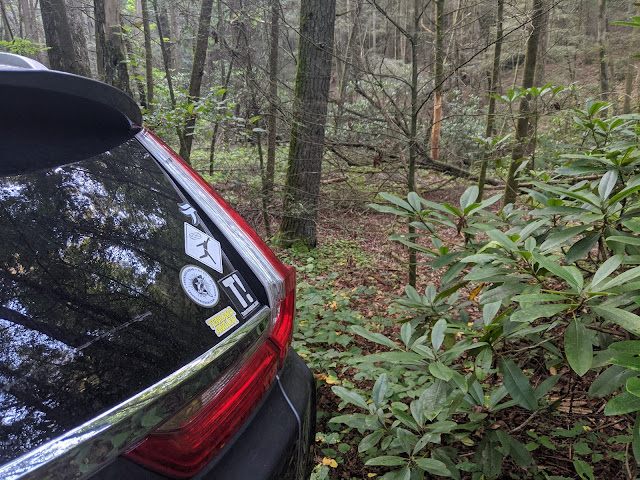 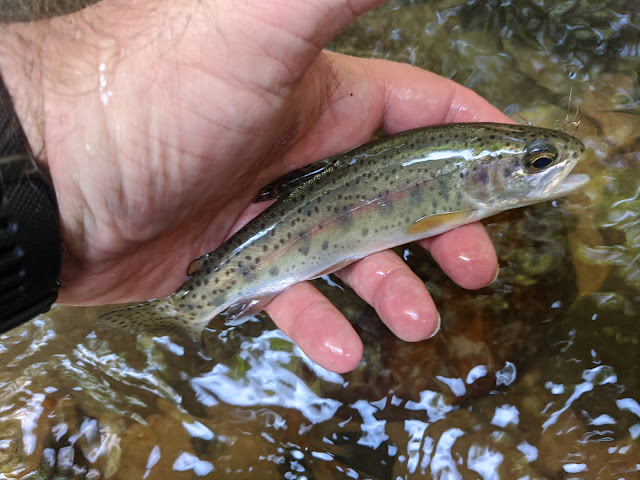 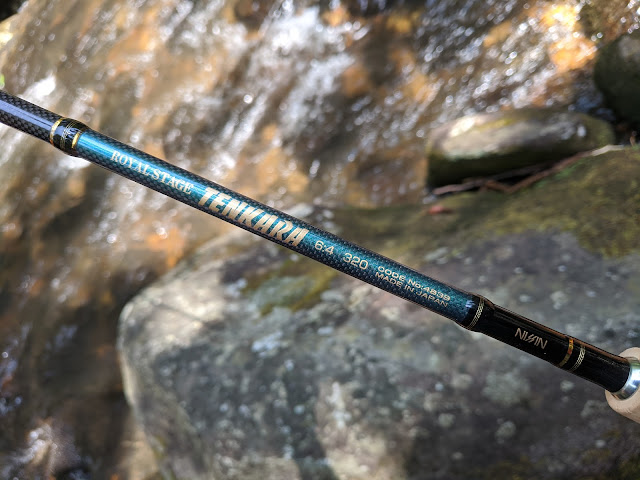 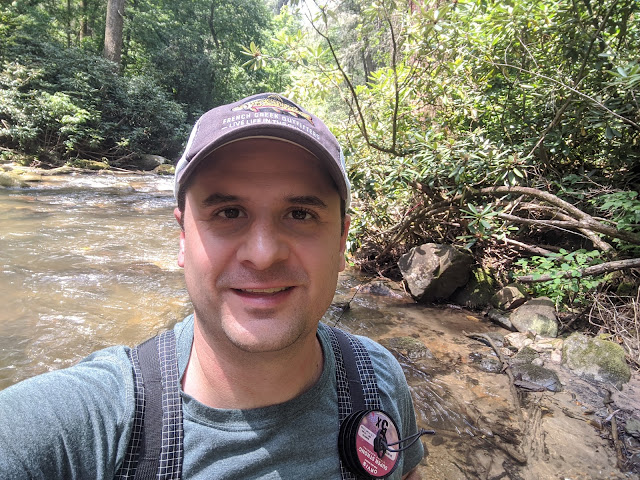 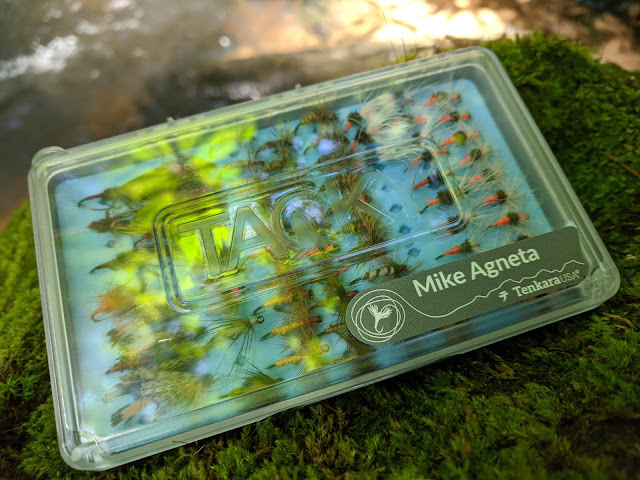 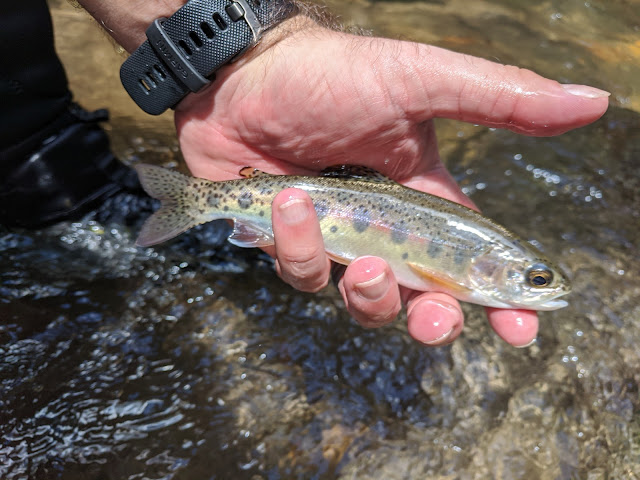 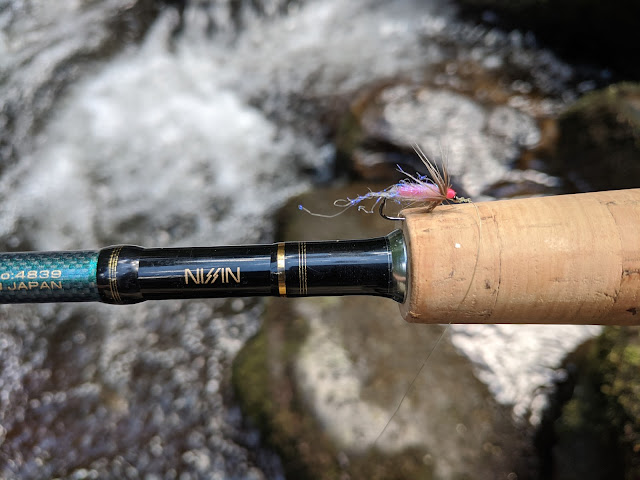 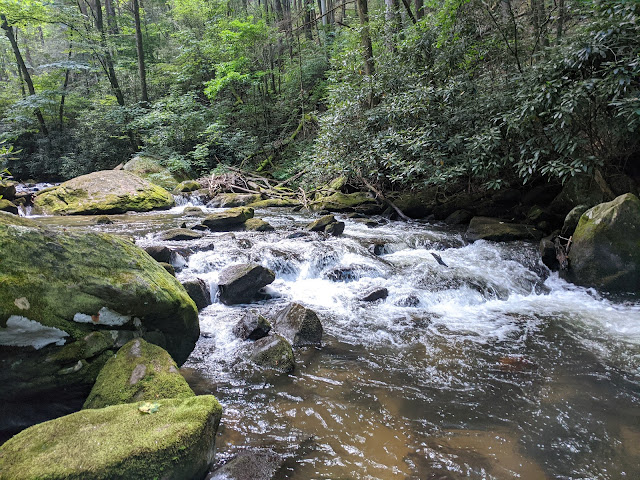 While I did that, the ladies chilled at the house and avoided creepy crawlies. They were none too fond of the spiders found in the various nooks and crannies of the house. Can't say I blame them, but no spider would stop K.C. from binging Netflix: Indian Matchmaking. (BTW - is it "bingeing" or "binging," I've seen both used...)

A week or so removed from that and now safely(?) back in Florida, Lilly doesn't seem to be all that thrilled to be returning to school (albeit virtually) on Monday. It's her first week of high school as an incoming 9th grader, so she and K.C. have been spending a lot of time setting up our dining room to be her classroom/dedicated workstation. Work in progress... 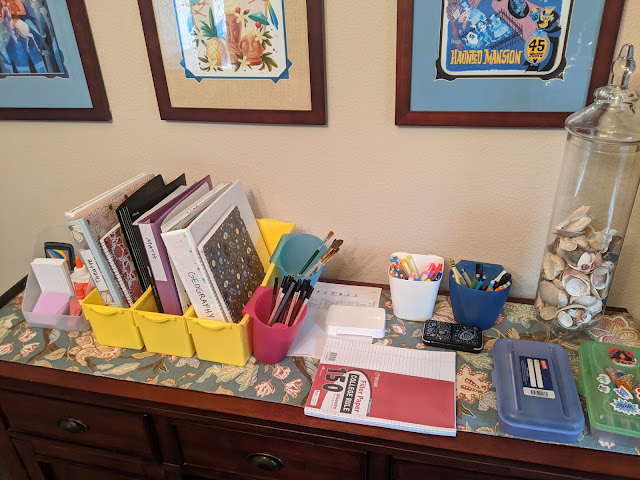 We were told that my office would also be working remotely through the end of the year, so I picked up one of those headsets for conference calls. I guess so I can still be heard when I speak quietly, but really so I don't have to subject my family to constantly overhearing them anymore. And with the NFL football season here I'm going to have A LOT more of them. Can't interrupt Lilly's learning with me growling at vendors for not delivering the Patrick Mahomes jerseys on time. Priorities. 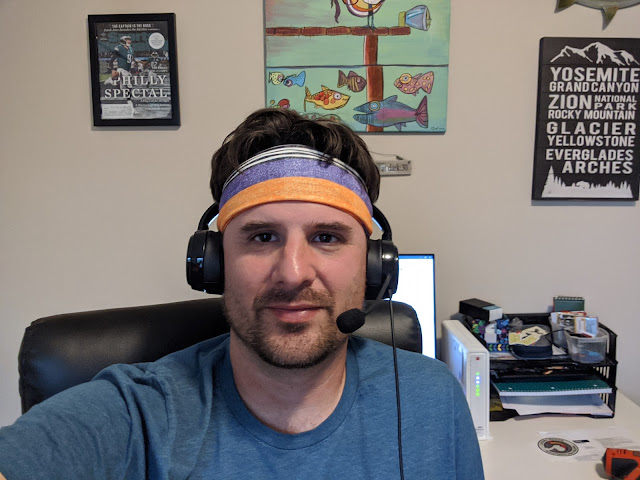 If you didn't notice, I've also taken to wearing headbands. At first it was a joke because my friends at work were making fun of my long(er) hair, especially on the days I don't feel like combing it... which is pretty much everyday. I wore a headband on Friday to get a rise out of them on one of those aforementioned conference calls, but (like everything else in 2020) it was canceled. In addition to making my head resemble a mushroom. I think the forehead compression helps my brain retain whatever intelligence it has left after the last 8 months of the year.

Anyway, hope everyone is doing well out there, wearing masks, washing hands, and all that good stuff. If you have kids, I hope the new school year or day care situation isn't too scary for you. And if you're a teacher going into the scholastic petri dish each day - I cannot respect and thank you enough for what you're doing. I honestly can't imagine, especially (but not limited to) folks considered "high risk." ❤️