Who Knows The Dirty On Asian Carp?

I've lived on the East Coast my whole life. When I've fished it's been in trout streams, freshwater lakes, or even the ocean. I never really did the river thing, at least not like they do in the Midwest, even though I've lived near a few nice sized waterways over the years. 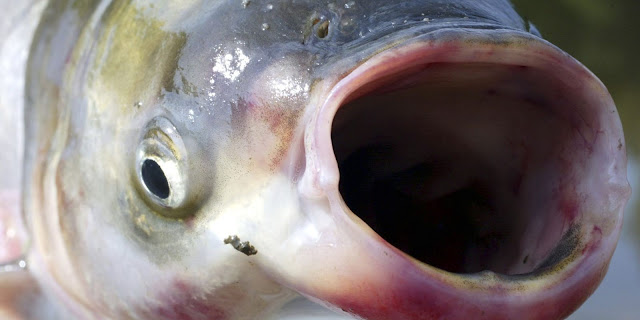 So, I was watching this "Cal's Week In Review" short from the MeatEater crew that put a spotlight on invasive Asian carp overtaking the local waterways of Tennessee...

If you're even passively into fishing, I'm sure you've read articles about Asian carp in the Mississippi River, the threat to them entering the Great Lakes, perhaps even watched videos of them jumping into boats and smacking into people as they speed down the water, etc...

But none of those references focus on how good the carp evidently taste. I've always thought they were trash fish, but Ol' Cal, and some of the folks featured in the video all seem to believe they're excellent table fare... possibly better than catfish. 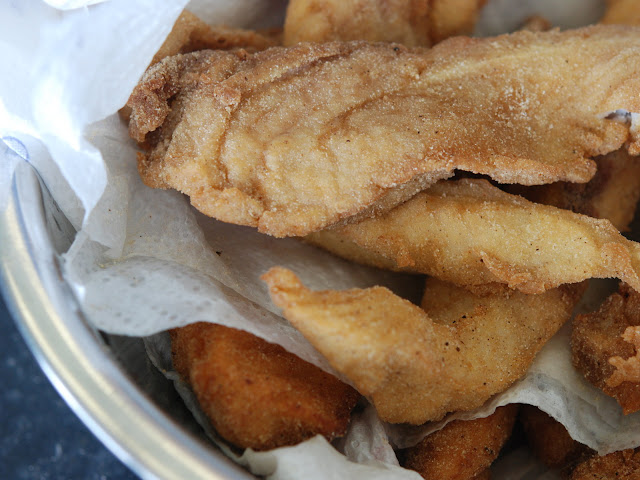 Intrigued, I Googled a few articles, and they all say the same thing. They're apparently delicious. Why don't people ever mention this? Why are carp not more commonly found on menus? It's like a dirty little secret or something. Is it just because they have a bad reputation, or perhaps not as visually appealing as a trout or salmon?


Now, while I have no interest in pursuing them with a fishing rod for sport (why would you if they jump in your boat), if anybody ever wants to have a fish fry after this social distancing thing is done, let me know... I'll bring the coleslaw, tartar sauce, and beer.