Immersed in Work and Hungry for Games

Wow. Today went by in a flash.

Actually let me rewind a bit to last night... and review a few things that took place on Sunday night, following the last blog post.

K.C. and I watched Wrestlemania 30 re-runs on ESPN and then Westworld on HBO. Westworld is so damn confusing. I don't know if I can do any more of it.

I will keep watching, but I can see myself giving up at some point in the not too distant future. I just don't have the brain cells to dedicate to this nonsense. And to be honest, I miss the wild west setting. Feels like they threw in Nazis for the sake of Nazis last episode. 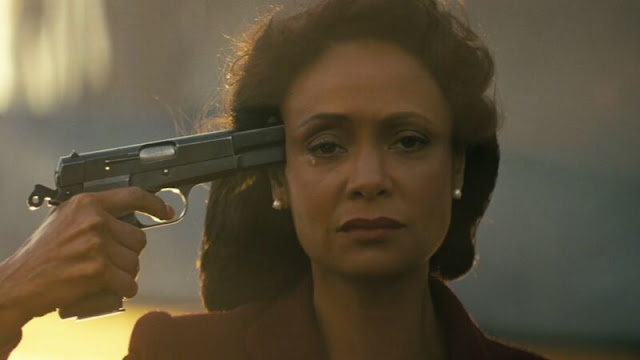 On a lighter note, I live in one of those cookie-cutter communities where each little subdivision has it's own name. The community is called Aberdeen, and I live in Castlegate. There's a Seaton Manor, Grandholm Point, etc, etc...  Well somebody went out and threw a sign over their subdivision in a play on the Hunger Games. Other "districts" quickly followed. People are stir crazy, and it's hilarious.

The amenity center is "The Capitol." I'm considering raiding it. However, I sure hope I don't get picked as Tribute, I have a feeling this Yankee won't fare well against Florida Man when no holds are barred. I'm not even sure what my weapon of choice would be. 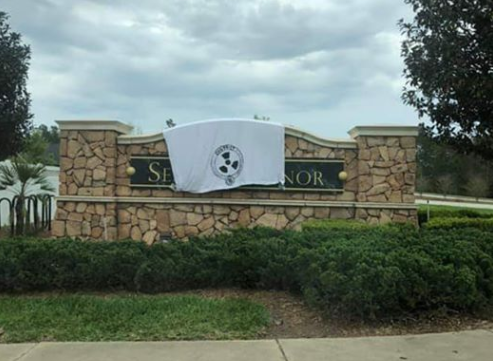 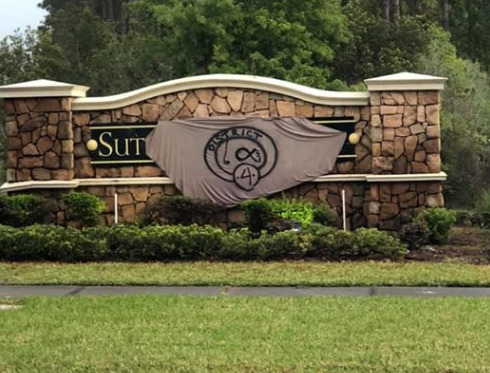 Catching up to Monday, as mentioned, it was pretty much a blur. I woke up, logged into work, and didn't really come up for air until 7:30 PM. Man, I don't really like this work from home stuff. I need to make sure to schedule some sanity breaks in my day. I'm sure things happened in the world, but I'm pretty oblivious.

It's like 9:45 PM now and I'm pecking this post out on the sofa while K.C. is watching Below Deck on Bravo. I'm passively following along. These shows are a trainwreck. I pretty much have fallen into a pattern of working and watching TV. This is not good.

Speaking of not good, Florida has now officially closed all state parks. Give me a break... 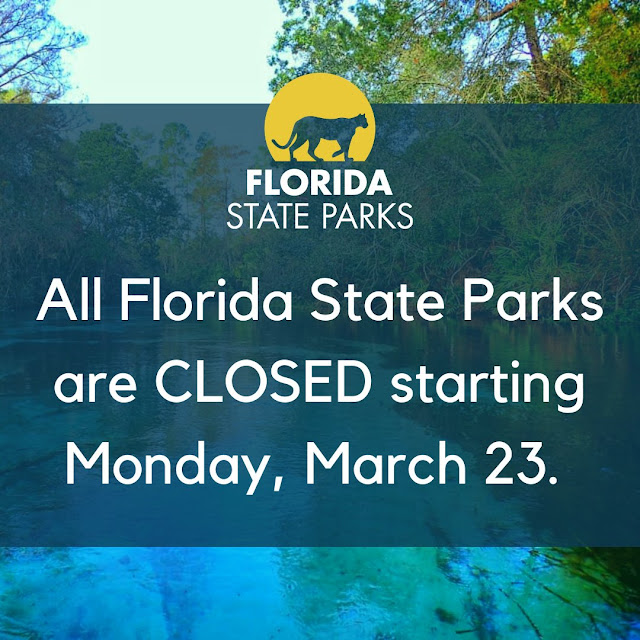 Anyway, I did nothing even remotely related to fishing today. Sigh...

Tuesday is another day...