Was popping around the internet yesterday and found a few articles/nuggets that might be of interest. Sure, this isn't a post of original content, rather a compilation of fishy shares, but they were good reads, so figured you might find them as such too.

So Much Water in Pennsylvania... 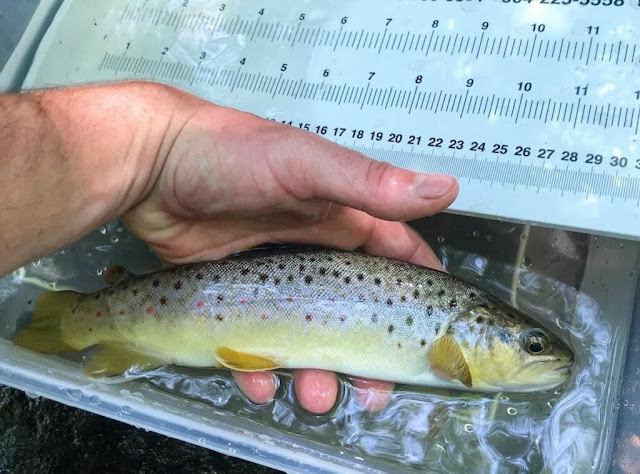 I was a dummy when I lived in Pennsylvania. I fished a lot, but I fished the same 4-5 bodies of water all the time. If I could only do things over again. Trout Unlimited recently published an article about how the state has been trying to document and assess its 86,000 miles of flowing water in the interest of finding wild trout and protecting the watersheds from developmental impact. While they've made great process, you find in reading there still a long way to go.

Stickers in the Creekside Shop! 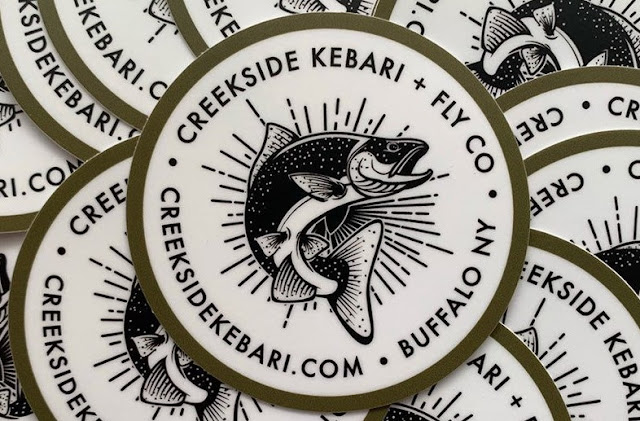 Stickers are awesome. Robb ties equally awesome flies. Put the two together and it's a no brainer. I just picked a few up (as well as some futsuu kebari), you'll probably want to snag some too. 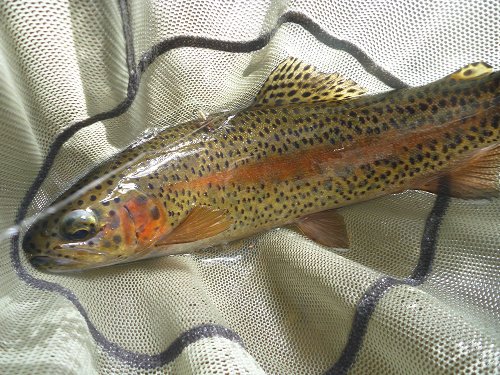 Wasn't necessarily expecting this post from Chris Stewart, but it's a great read into the merits of long line, long tippet tenkara. Tenkara as many practice in Japan. He had a recent fishing session with Adam Klagsbrun that opened his eyes to this technique. A nice departure from fishing killer bugs, micro spoons, and overhand worms with tenkara rods.


After a bit of a hiatus, the Discover Tenkara guys are back with a new Tenkara in Focus episode over on YouTube. It's a great little dive into approaching smaller water (which happens to be my favorite). Regular fly guys should give it a watch too, because the manipulations used in the video could certainly be applied with rod & reel. There's also an accompanying blog post that's really worth reading too.

If you follow any fly fishing media online it was tough to escape all the IFTD references a week or so ago. The annual industry trade show moved back to Denver this year, making it far more accessible than when it was in Orlando. In any event, there were a lot of new product highlights, and I found this article over at Gear Junkie that summarizes them well. Spoiler alert: Simms sweeps the wading categories.