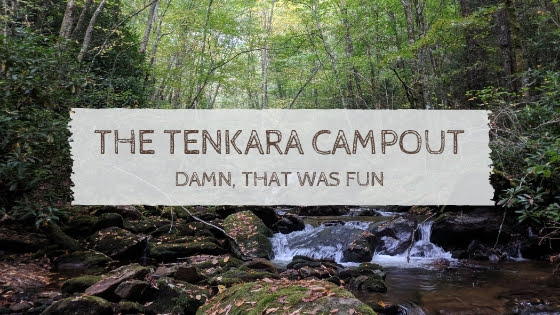 I took last Friday off from work and headed about six and a half hours north up to the Pigsah National Forest for the Tenkara Campout, a small gathering of like-minded anglers loosely organized by Jason Sparks of the Appalachian Tenkara Anglers Facebook group. 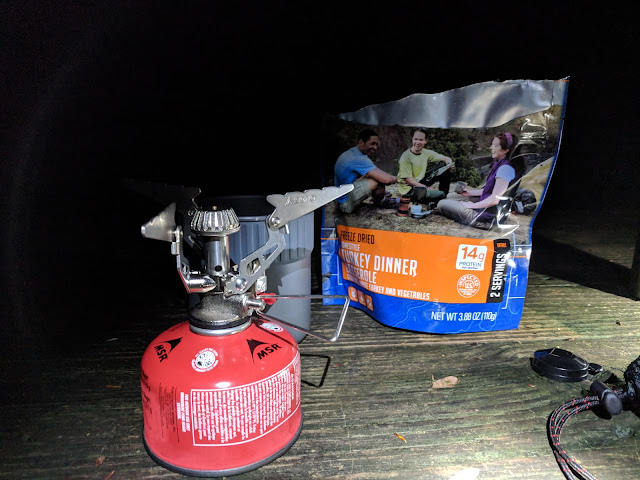 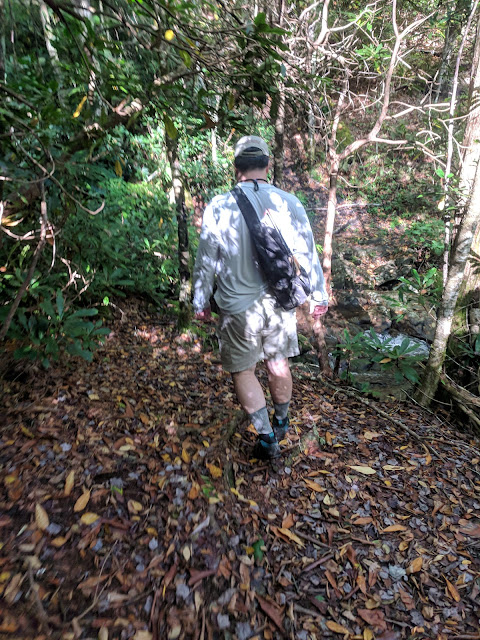 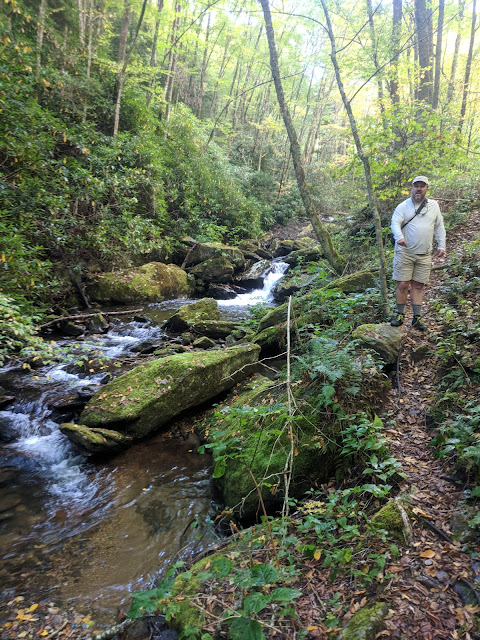 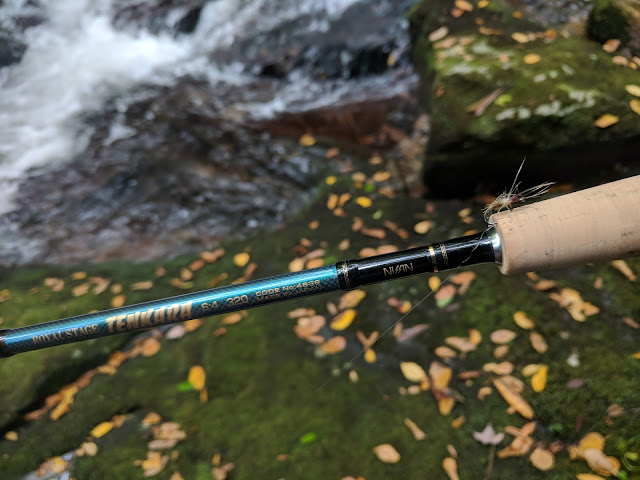 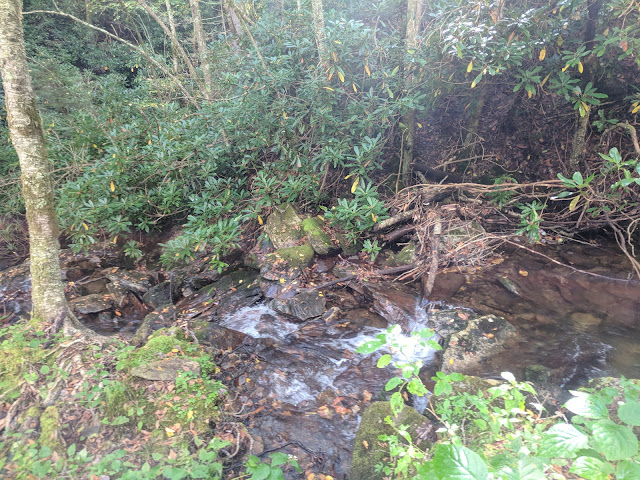 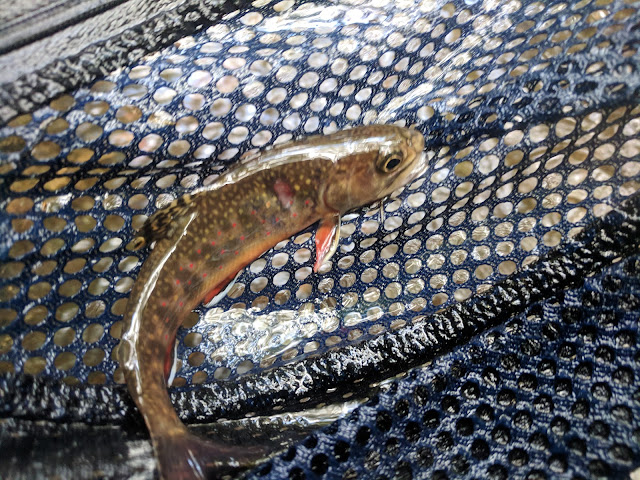 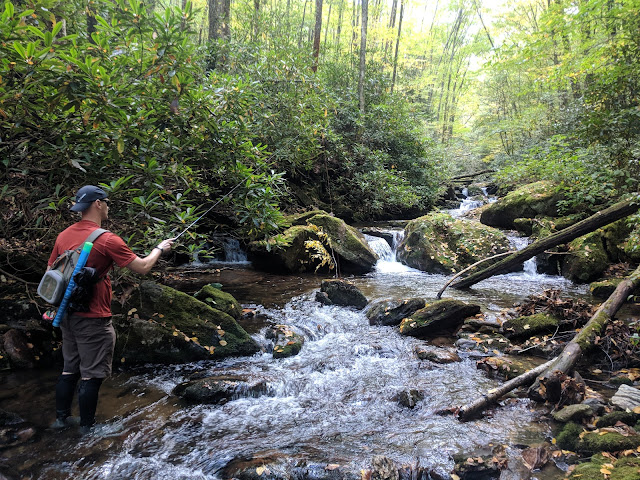 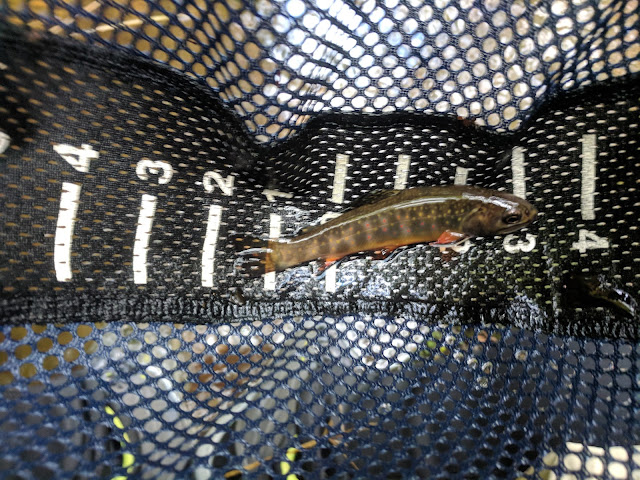 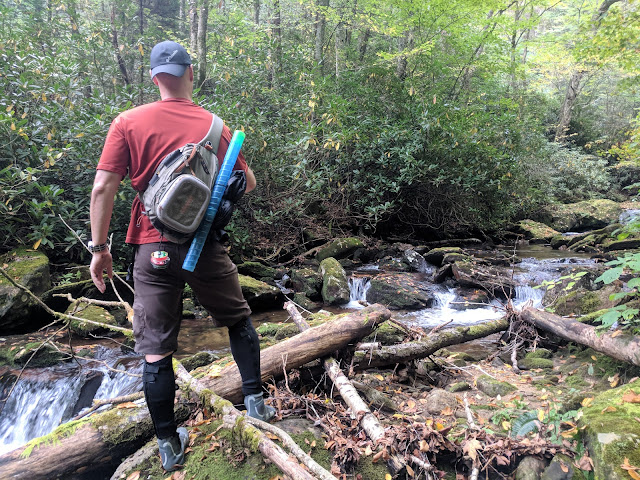 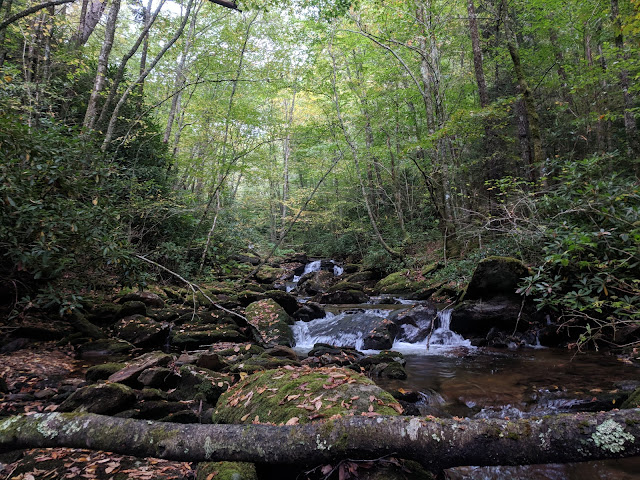 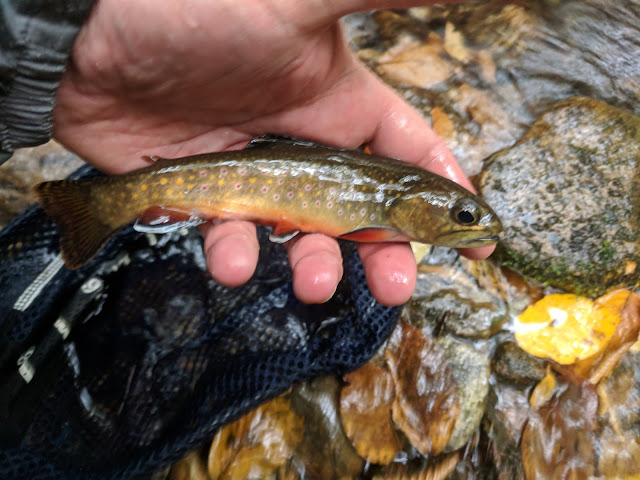 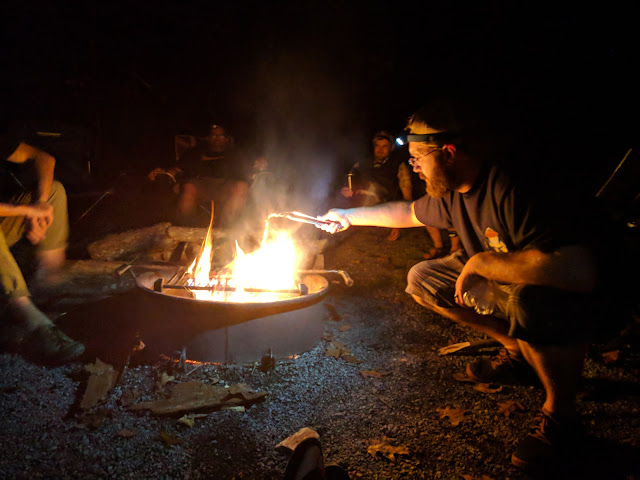 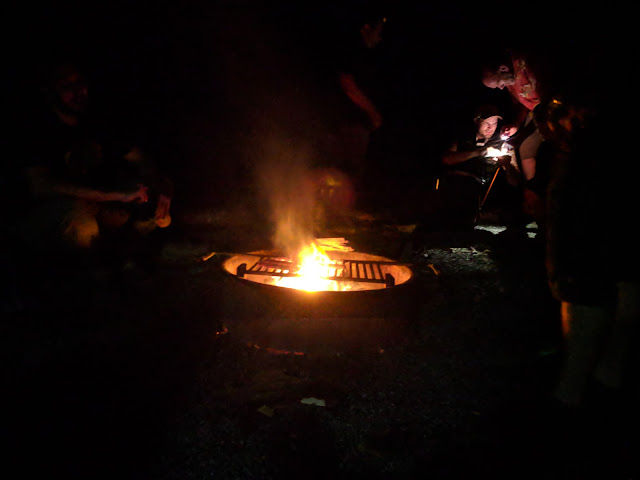