Did You See This New Tacky Fly Box?

The International Fly Tackle Dealer Show was held in Orlando a few days ago, and if you're into learning about the "latest & greatest" in gear a few months before it hits the market, checking out many of the social media outlets last week would have been a great place to get that head start. 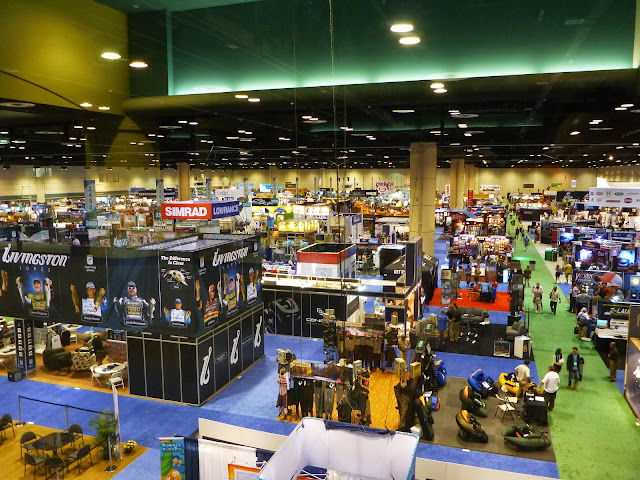 In the past, I've used this blog (believe it or not) to get "media" credentials for the show, but I wasn't able to attend this year. The timing just didn't work out with my real job, which is a shame because this is the last year the show will be in Orlando. (It's returning west to Denver in 2019).

Of all the videos I watched, pictures I looked at, and posts I read, the one item that really caught my interest was the new waterproof Tacky Flydrophobic SD fly box. See, I'm a Tacky fly box junkie. I supported their initial Kickstarter way back when, and have religiously used one of their products (if not multiples) on each and every one of my fishing trips since. For something generally so overlooked as a fly box from the "tech" standpoint, that silicone insert was really quite the innovation. 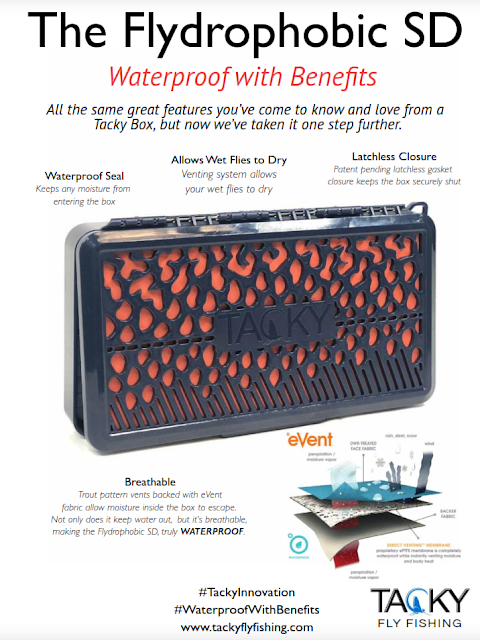 If the print in that image is a little too small to read what's going on, this video from Field & Stream's Joe Cermele probably does the best job in explaining it.


So that's a pretty slick concept that solves the "wet fly" problem in which other waterproof fly boxes suffer. Depending on your level of disposable income, it may be a bit pricey, but I will say that I've never been let down by a Tacky box in the past.

I'll probably snag one of these when they hit stores... because I'm a sucker for cool stuff like this. Especially when it has a brook trout pattern on the lid.  Ha!