My Kid Is Good At Video, I Suck At It

I'm really good persistent at writing a sub-par fishing blog, but I'll be the first one to admit I suck at making videos. My 11-year-old daughter is way better at it than I am. 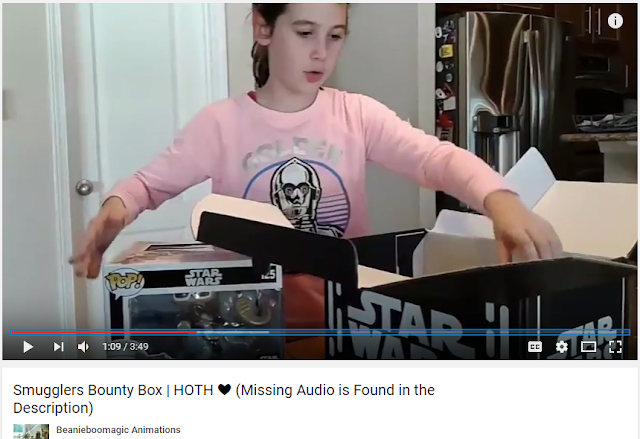 I used to be somewhat okay finding my way around Microsoft Movie Maker, this probably being my masterpiece (ha!), but somewhere along the line I upgraded or updated my computer, and it disappeared. Oh, and Microsoft doesn't offer it anymore. That kinda sucks. I'm sure I could get a copy on the dark web, whatever the hell that is, but that just sounds too sinister to me, like something Snidely Whiplash would do... (man, that's a dated reference).

Since the only way to improve at creating videos is to try more of it, I'm determined to record some footage (within reason) at this Fall's Tenkara Summit in Colorado. So in the meantime, I'm test driving a few different, basic video editing programs.

I'm currently playing around with a program called "Filmora" that's pretty easy to use, even for a video-for-dummies candidate like me. Cranked out this super quick 0:15 video last night, just to play around with some of the introductory features such as cropping, text & graphic overlays, sound tracks, and transitions.

Whatever... I know it sucks, we can't all be Drew Lookinfishy. It's just a proof of concept sort of test.

So I'm curious, what video software do you use (preferably PC), especially if you're not totally engrossed in online movie making? I'm guessing the Mac folks use iMovie, but heck, I could be wrong. I'd love to read in the comments below...