How about you do me one favor...and if you're really good, you could do that same favor once a day until the end of October? Maybe I'm stretching it, but you'll see why in a second.

Blue Ridge Outdoors Magazine is holding their annual "Best of the Blue Ridge" competition. For those with fishing interests (like you), there is a category for "Best Fly Fishing Event"...and the Tenkara Jam is one of the five nominated finalists.

So go HERE and vote. 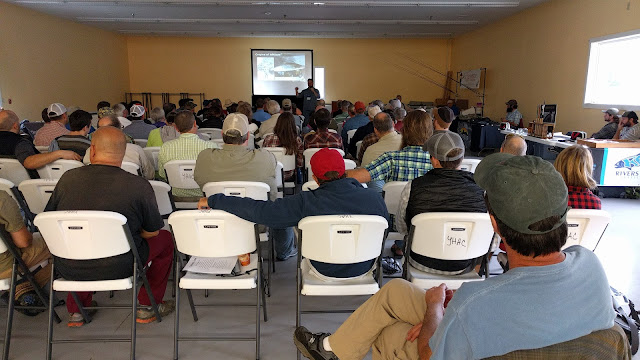 But you're saying, "Dude, I didn't go to the Tenkara Jam, and would you shut up about it already?" It doesn't matter, you know tenkara is rad, and we want the fairly large Blue Ridge Outdoors subscriber base to know it too. There's no doubt if when the Jam wins, their readers are going to ask themselves, "what the heck is a Tenkara Jam," and look it up on the internet. Cue the curiosity...and the next thing you know they've got a new rod in their hand and they're just as rad as the rest of us.

(and do it again tomorrow)
Posted by Michael Agneta at 3:00 AM