The stars just weren't aligned yesterday. But it's still all good.

So as I mentioned on Monday, the plan was to work, then go fishing immediately afterward. That's what I did, or at least tried to do.

In my (lack of) preparation, I neglected to uncover that the normal road I take that runs alongside Valley Creek is under construction and shut down. Like completely barricaded and whatnot. So when I drove to the creek after work, I couldn't access the road, and worse, the water.

So that kinda sucked. So close, yet so far away.

Being crafty, I eventually got to where I needed to be, but I had to backtrack the long way through the historical park, trying not to run down joggers and a peloton of cyclists in my haste, and pretty much wasted 30 minutes of daylight speeding past log cabins, monuments, and defunct artillery. 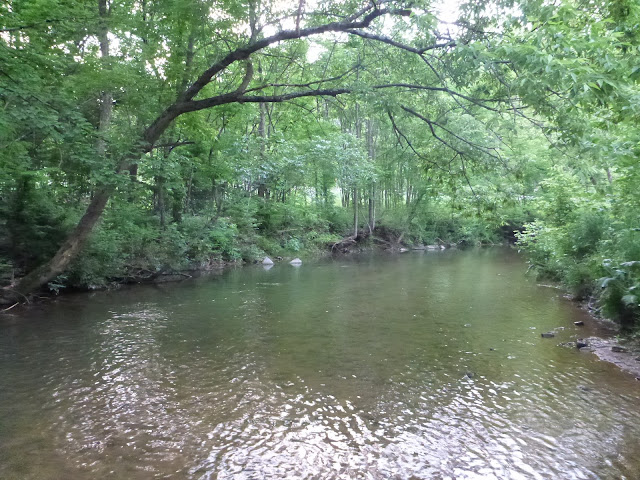 Fishing was only "meh," but when your last trouting was pretty ridiculous, what should one expect? It was fairly dark and overcast making it hard to see by the time I got into the creek, but I did manage a standard-issue 6-inch Valley brownie for my efforts. So at least the skunk steered clear, (it probably couldn't get past the roadside barricade either). 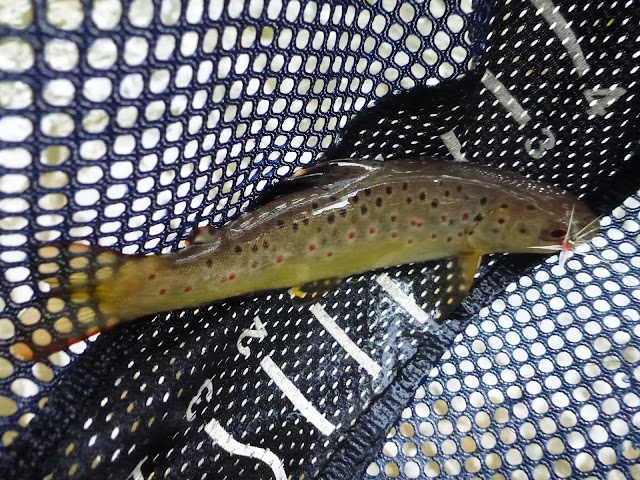 I'd also like to mention that I broke in my new L.L. Bean wading boots and dem jawns are where it be. It's not so much that they grip great, (they do), or are extremely comfortable, (they are), but I finally broke down and got a pair of boots with a BOA closure. Holy smokes, what have I been missing my whole life? On and off in like 10 seconds. I didn't think it was possible to love footwear not named Air or Jordan. 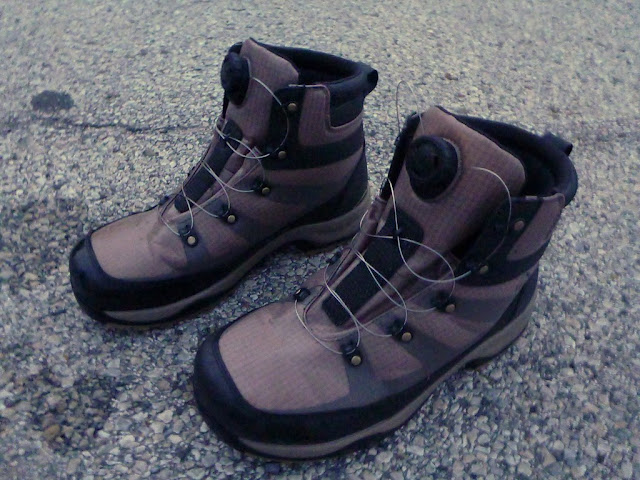 And while I'm head over heels for my new boots, it is nowhere close to describing how much in love I am with Wawa cannoli dip. Willpower is not my strong suit. And yes, it really is as good as it sounds. 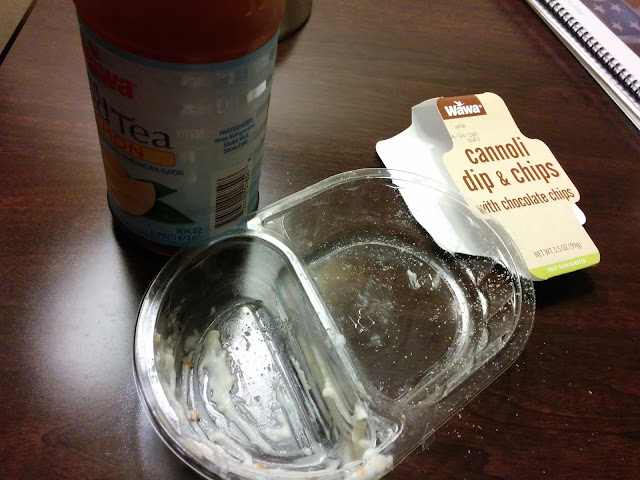 Maybe the stars were aligned after all...