Tony Danza has been perfectly "cast" into his next role. 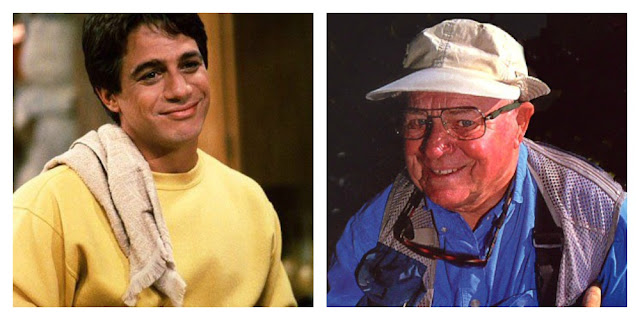 Troutrageous! has confirmed that the former Taxi and Who's the Boss actor is in talks to star in Lefty's Deceiver, a biopic based on Bernard "Lefty" Kreh, the beloved American angler, photographer, and instructor. From Dusk Till Dawn’s Robert Rodriguez will direct, with a script co-written by Curt Warner, author of the Olive The Woolly Bugger book series and former NFL running back.

The film, which reunites the production team behind Sister Act, tells the story of one of America's most prominent fly fishing anglers, one who gained fame in pioneering a radical casting style that deviated from the classic "Ten to Two" technique that modern saltwater anglers use to pursue fish. Kreh also developed his signature fly, the titular "Lefty's Deceiver," arguably the best-known saltwater fly in the world.

Danza recently appeared on Comedy Central's Broad City, and won an Academy Award for his gritty portrayal of Mel Clark in 1994's Angels in the Outfield. Filming on Lefty's Deceiver will begin in Cleveland in May.