Just wanted to wish my friends back up in Southeastern Pennsylvana a happy Opening Day of trout season! 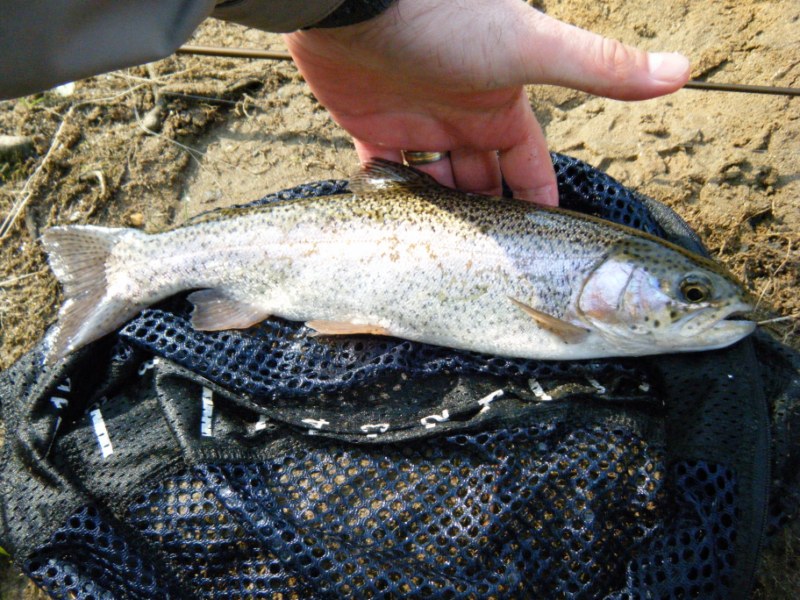 Pennsylvania is weird and has two opening days, one in the Southeast (April 2nd), and one in the rest of the Commonwealth (April 16th). For the most part, you can fish anywhere year round, however, the stocked waters do more or less all get shut down in March to accommodate planting of fish.

As a fan of chasing wild fish with a fly rod, the allure of opening day resides in the somewhat chaotic spectacle; it also marked one of the few days I'd break out the ultralight spinning outfit, as the tight quarters of shoulder to shoulder anglers made casting and tending fly line a bit awkward. 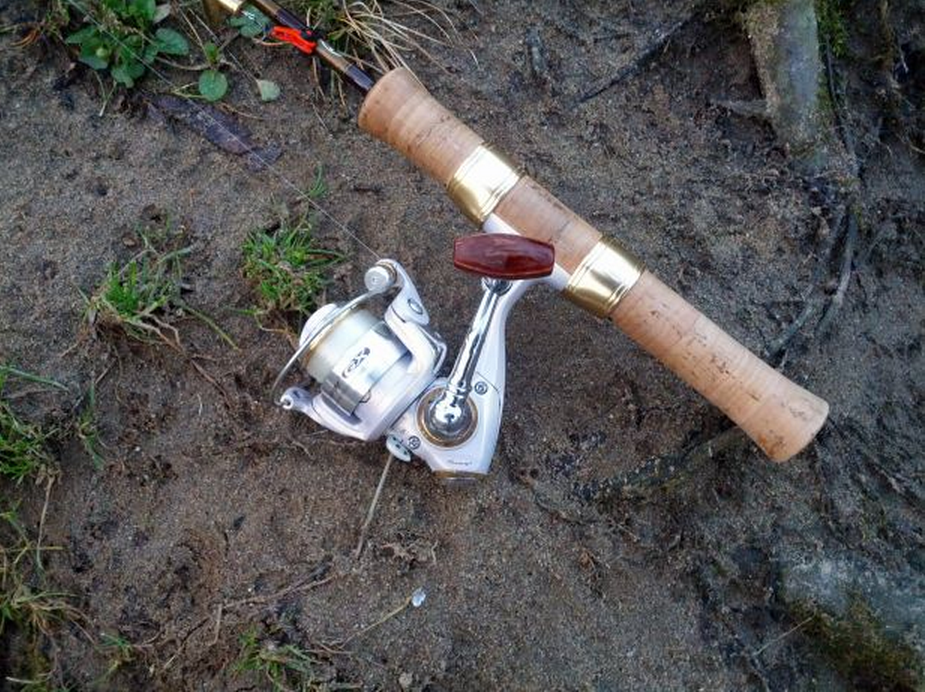 Now living in Florida, I still miss it, although perhaps a little less with each passing year. Looking forward to getting back sometime in the future as it would be nice to get back into the "wax worm vs. corn niblet vs. Powerbait" debate again. (By the way, the correct answer is none of the above; inline spinners).

Have fun, be considerate of your neighbor in the hole, and be patient with tangled lines!