Warning, this post contains no fishing content. It also makes reference to some themes in the new Star Wars: The Force Awakens movie. While it does not speak to anything specific that takes place in the film, if you are liberal with what you consider a "spoiler," feel free to leave now. 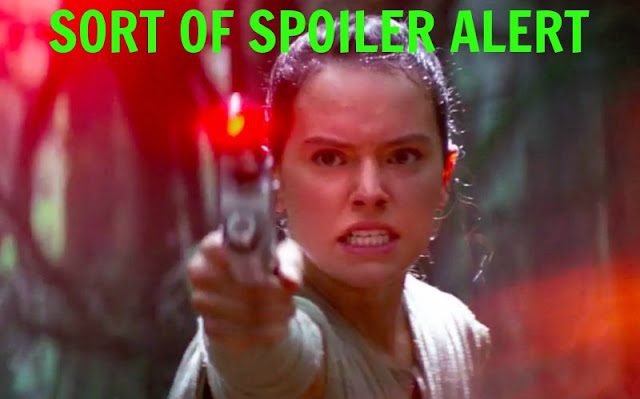 Being a father changes you. Especially when you have a daughter.

Going back on the blog a few years, I supported the "women in waders" theme that was (and continues to be) so popular online. Maybe it wasn't as frequent a topic as Moldy Chum's weekly "Friday Pin Up," but I wasn't shy to put an attractive, scantily-clad woman with a fly rod in hand (or not) on the blog.

Fast forward to today, I've got an almost ten-year-old daughter that is just starting to hit those awkward years in life where self-awareness really starts to take hold, opinions of others become far too important, and confidence levels can ebb and flow daily like the stock exchange. 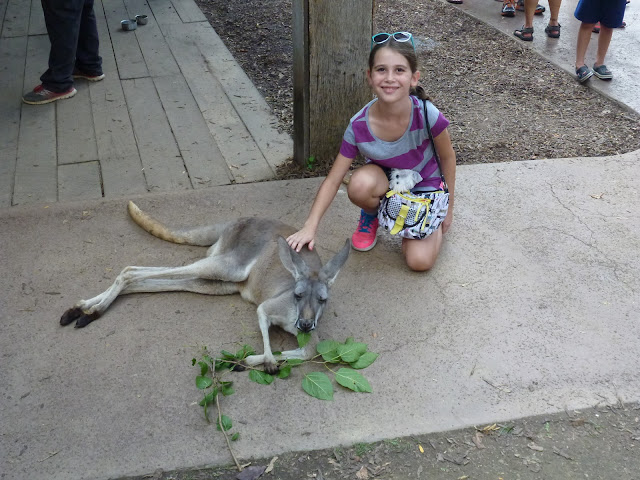 Thank you Lilly for changing my point of view, and thank you Star Wars for giving her Rey.

The biggest, and possibly most beloved movie franchise in the world has picked a female as the lead for the next generation of stories. Not as a co-star, not a love interest, a clear, strong lead. And that's kind of a big deal.

Little boys love Star Wars. They watch the movies, memorize the dialogue, buy the toys, dress up and role play as their favorite characters, develop an entire culture around it. While Finn was entertaining and Poe was sharp, Rey was the one that kicked ass. She was Batman, she was G.I. Joe, she was (dare I say) Indiana Jones.

While there are many new platforms such as Amy Poehler's Smart Girls & espnW helping champion positive female role models, as a Dad, I can't help but notice that little girls need more of that in popular culture.

In The Force Awakens, Rey is THE hero; smart, strong, tough, and didn't need any man's help to take care of herself. She can fly a ship, wield a staff, survive in the desert, analyze a sticky situation, take on the First Order, and do it all without wearing a skin-tight costume to accentuate her "curves." 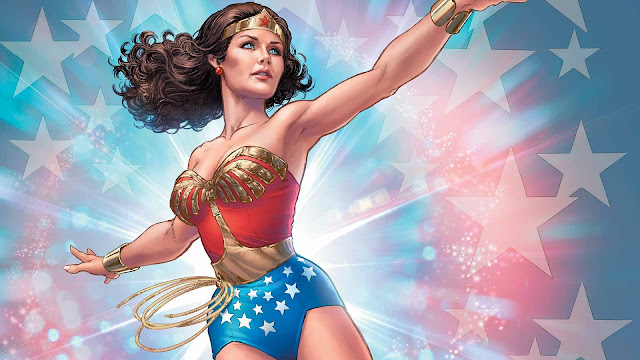 In fact, Rey doesn't wear a dress at all. She also doesn't wear pink or a tiara, doesn't sing songs, and while her movie may be funded by Disney, certainly isn't a princess. Most importantly she's not the star of a movie made specifically for little girls, Star Wars transcends gender.

As far as fictional characters go, I can't imagine one in popular culture today I'd rather have Lilly admire or emulate. Rey seemingly does anything and everything well; she takes fear and weakness and transforms it into confidence and strength. She fights on the battlefield alongside men and wins. Those are traits displayed by a woman that any kid (girl or boy) of middle school age should find as inspirational.

(Note: Lilly's primary extracurricular interest is karate, she is well along her path to becoming a black belt in Tang Soo Do. She's also one of only a handful of girls in her school. She holds her own against everyone in her skill group and swings a mean nunchaku While I didn't point her in that direction, )

As a kid, I had a few Princess Leia action figures, but when I "played" Star Wars, I selected Luke or Han in battles to take on the Empire. Leia was there to be saved.

In upcoming years, will impressionable boys be picking up their Rey action figures to take on Kylo Ren and rescue Poe? If so, it will certainly be a long overdue paradigm shift.

There's been an Awakening...have you felt it?

I have, and hope little girls & boys everywhere feel it too.