That could have been the theme of this blog over the past few weeks. Other than a random post here or there, I gotta be honest, it was just nice to kind of tune most everything internet & social media out for a little bit.

However, it's time to hop back on that horse; I think I'll give a rundown of some things of note, things that may even foreshadow future posts here on the blog...

Yep, the Tenkaraverse is descending on Colorado again for a gathering that seems to get bigger and better each and every year. I have to admit that while I'm kinda bummed not to be heading West this year (I've attended the last three), I wish all of my fixed-line friends safe travels and an absolutely awesome time. 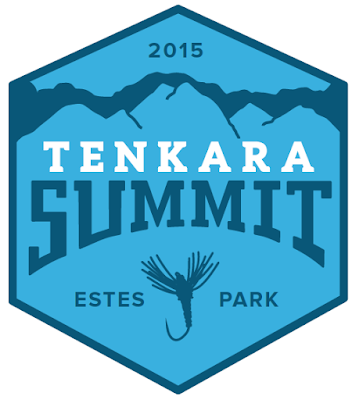 While meeting others and putting faces to names is always the highlight, Rocky Mountain National Park is also beautiful this time of year, the bugling elk should be out and about, and I'm sure the fish will be eager to cooperate. 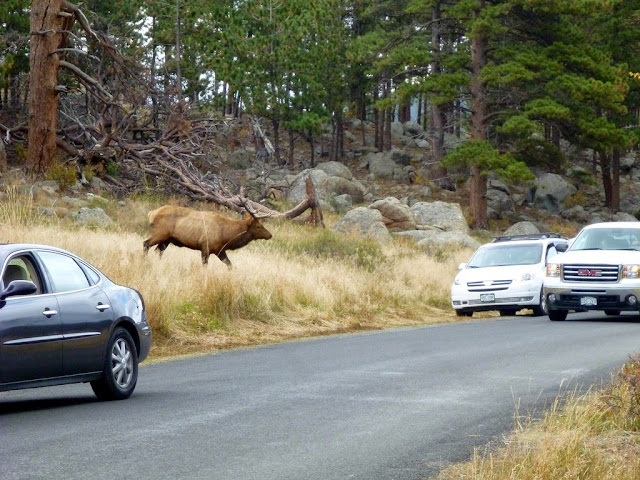 The reason I'm not going to the Tenkara Summit is because my wife has become super immersed in her role with the Jacksonville Rollergirls, who's All Star team is one of the top 10 ranked women's flat track roller derby teams in the world!

The Rollergirls happen to be hosting the Division 1 playoff tournament this weekend...and if the team does well against the likes of Denver, London, & Atlanta, well...I might just be following them on to Minnesota in November (brrrrr...) to cheer on their quest for the World Championship!

The postal service has been kind to me in recent weeks. Folks must think as a blogger of a largely dormant blog, that I have some sort of influence or something...ha!

Seriously, first off, a BIG thank you to my friend Howard for passing along the fancy, new WK&TL stickers...they're great! I'll find a nice place to stick 'em...if Lilly doesn't get a hold of them first! 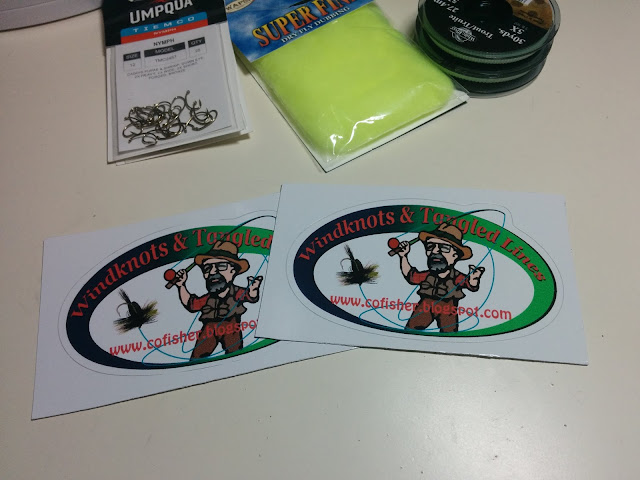 I also received one of the new ultra-light floating tenkara lines to play around with from Anthony at Three Rivers Tenkara. They aren't exactly what I expected (in a very good way), and I'll likely do a write up/review of the line for next week's "Tenkara Tuesday." 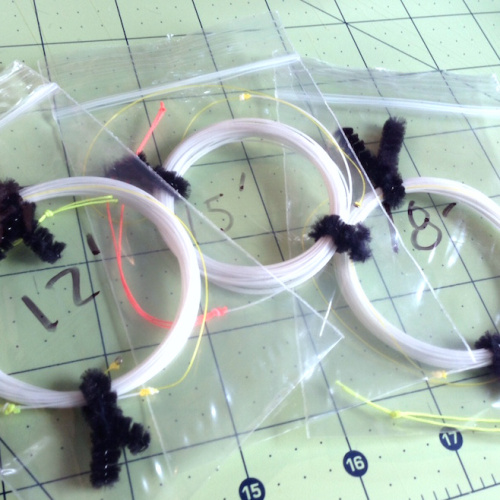 Last but not least, a new 5-weight rod and reel showed up somewhat unannounced. The new Pflueger Medalist reel, paired with a Fenwick World Class rod needs to get put through some paces, pronto. I just need to get a line on the reel...and I feel like I've been fishing tenkara so much lately, I'm somewhat out of tune on what to string on there. Any suggestions for a solid 5-weight fly line that won't break the bank, let me know... 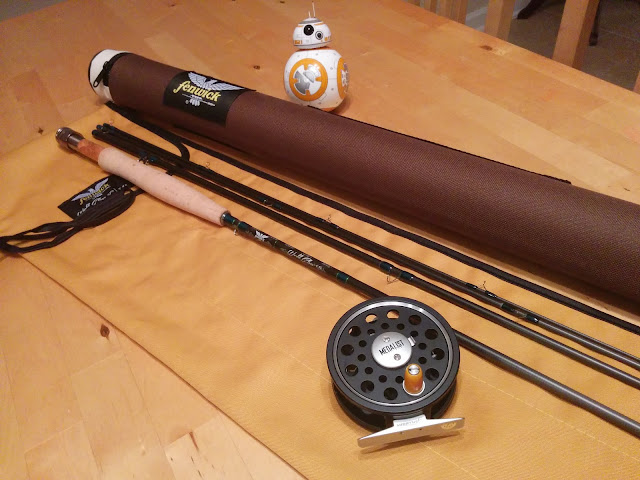 I silently launched a new website over the weekend that I hope in time will become a good resource for the tenkara community.  I have to admit, the idea was not mine at all (although I'm not sure that person wants to be named); I just set up the site.

Check out TenkaraCalendar.com for all of the tenkara-themed events I could find online, neatly organized under one central URL. 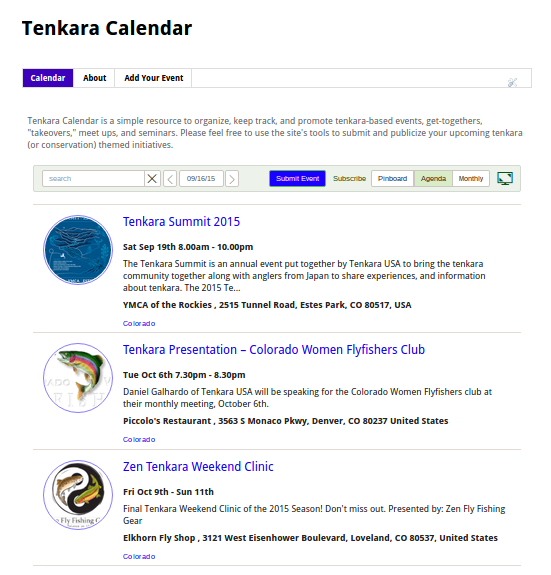 The events can be expanded to read more information, directly saved to your Google Calendar, shared socially, heck there's even a button that allows you to submit your own tenkara or conservation-based event to the calendar, be it as large as a summit or as small as a meetup on a local creek. All events are welcomed!

I'd love any feedback on how to improve the site, it's rather basic in appearance right now, but I'm open to constructive criticism.


I guess I've written enough, that'll probably do for now. Need to leave a few things unsaid in the interest of future posts...