Warmwater Fly Fishing Is Warming Up

Hadn't checked the neighborhood ponds in about a month, so I snuck out for an hour or so on Sunday. Happy to report the fish seem to be waking up from their winter slumber.

Saw quite a few large bass cruising the shallows and tons of active panfish. Was fortunate to bring about a dozen to hand as I quickly circled the pond's perimeter. 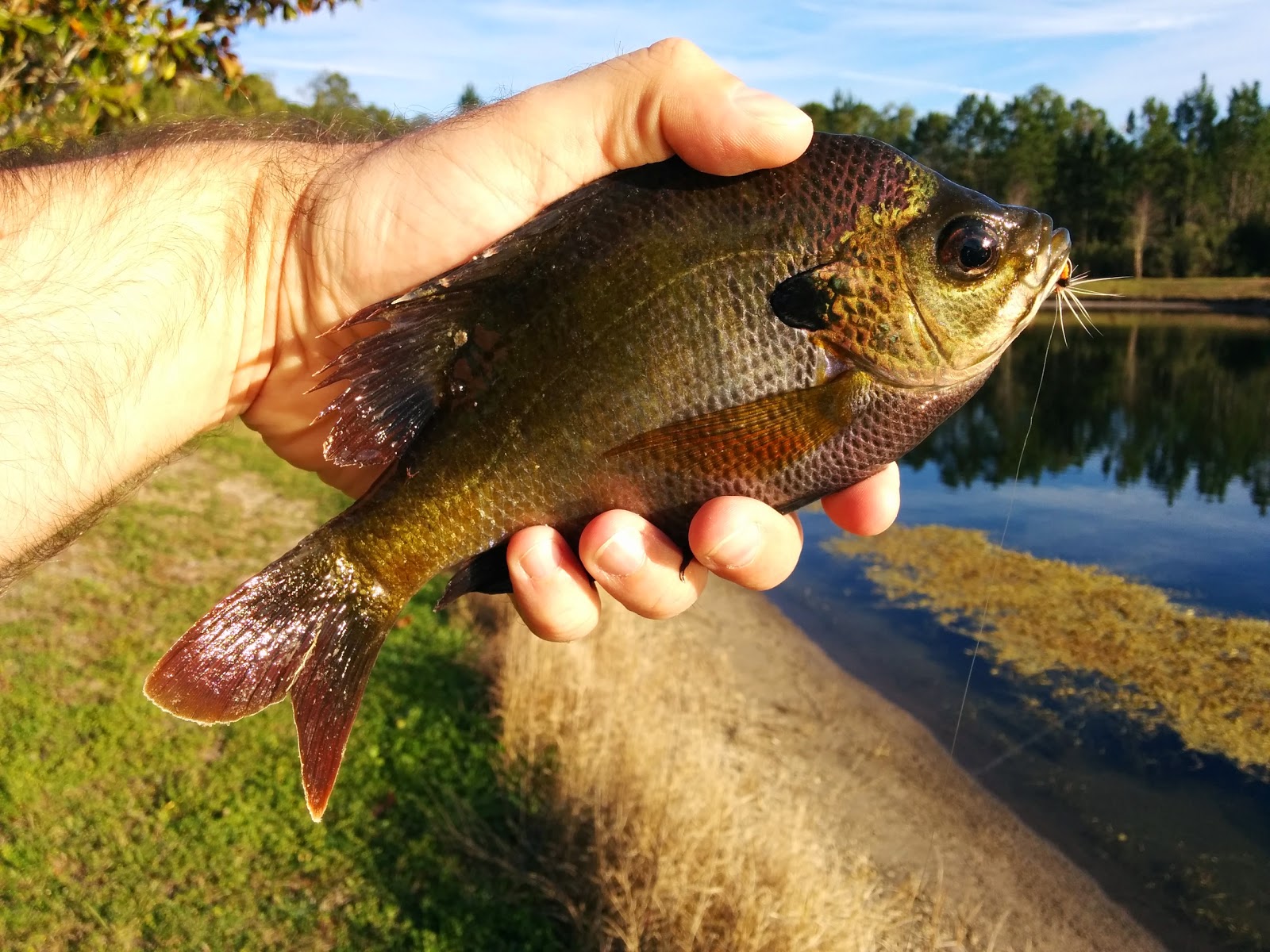 The bigger ones appear to be on the move too. I had a really nice sized largemouth come up to smash a fly on the fall...but it got me hung up in the dense weeds lining the bank. I had to break it off, I was using a tenkara rod and I didn't want to horse the fish out of the thick tangle of vegetation.

Here's a pic of a little one though...you know...just zoom in to get a similar effect.
Sight fishing these dinks was actually a blast, each racing up to slam the fly as soon as it hit the water. 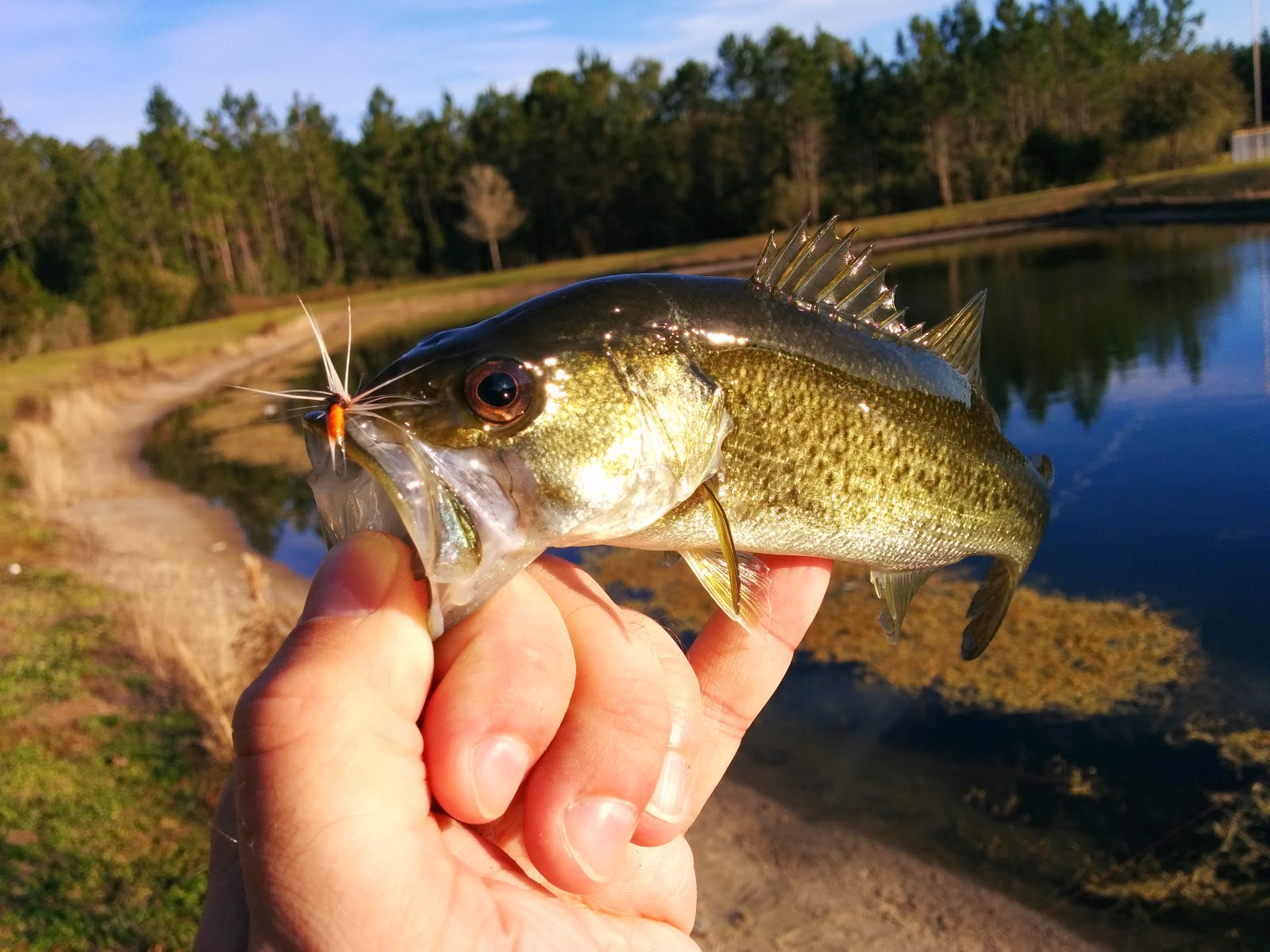 I think now that the temperatures are on the rise, it's time to venture outside the neighborhood ponds and try to find some legit largemouth action.