I'm headed back up to Pennsylvania toward the end of March. I'm going to try to get some trout fishing in, even though many streams are "closed" for the month for stocking. (I fish some wild trout streams that are not impacted by the closure). Pennsylvania has some confusing rules when it comes to trout waters, including two different "Opening Days," so it's always good to check the latest regulations before getting a line wet at this time of year... 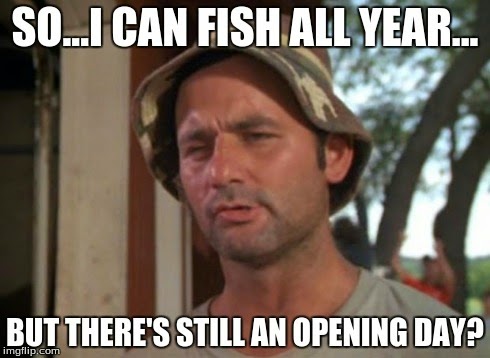 Anyway, as I was doing this, I stumbled upon several people voicing  their displeasure about some potential changes to the PA Fish & Boat Commission's Delayed Harvest Artificial Lures Only (DHALO) regulations for 2016.

Currently, you can fish DHALO waters year-round with flies or artificial lures, with a window of time in the summer that allows you to harvest fish. Otherwise, the water is catch & release only, and as the name indicates, no bait is permitted. The long and short of the changes is would:
The best recap of this whole situation can be found on paflyfish.com. 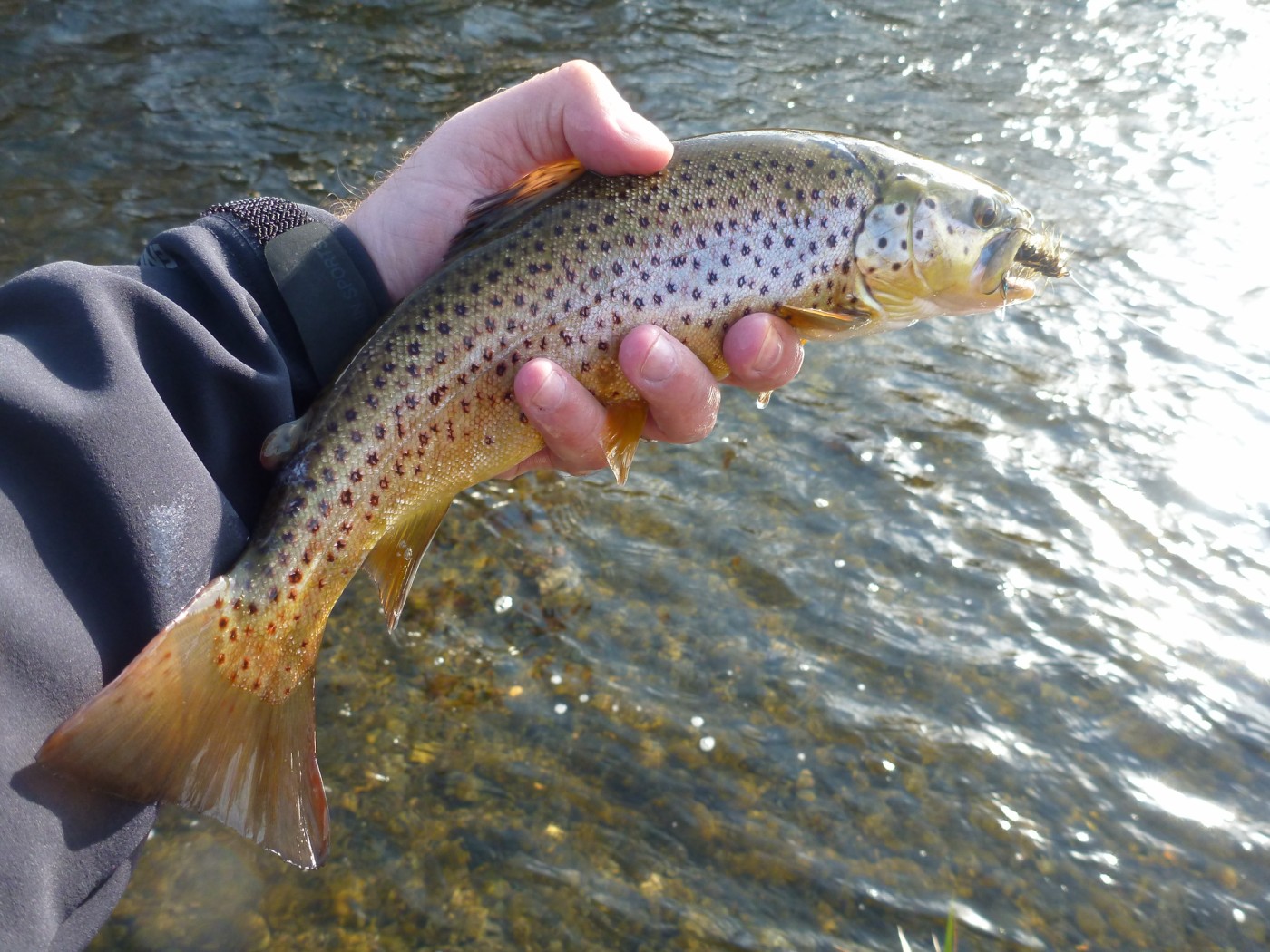 As you might imagine, there could be a lot of people who probably will not like this change. Especially fly fishers that don't want mouth breathing bait fishers stealing all of the fish from the stream early, ruining the potential for extended season of trout fishing. (I joke of course, I have nothing against fishing with bait).

Personally, I don't know how I feel. I think I can see the issue from both sides, even the PFBC's who clearly want to open up more fishing opportunities to its paying customers licensed anglers, especially kids. The waters I fish are largely unaffected by the proposed change, so I'm trying to put my feet in the waders of both parties.

I suppose unless there is some sort of gigantic last minute grassroots campaign (and I'm not advocating one), these changes will be passed mid-this year.

Whatever happens, let's hope if it doesn't work out as expected for all involved, that the PFBC is willing to reverse course for future seasons, restoring what I've always thought were a successful (& generally well received) set of regulations.

Do you fish for trout in Pennsylvania?
If so, what are your thoughts on the proposed changes?