The Meeting Of The Tenkara Outlaws 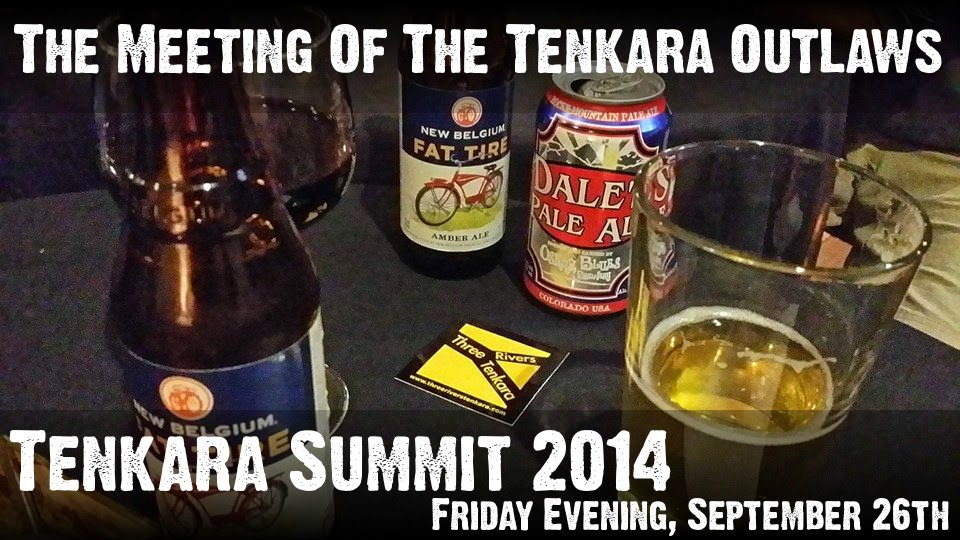 Pssst...I probably shouldn't be writing this post...but...well...ummm...I'm going rogue.  There was a group of dubious distinction that descended upon Boulder, Colorado two Fridays ago.  Traveling from point to point using the cloak of darkness as cover, a posse of a half dozen non-conformists emerged only for cold beer, salty bar food, and of course, tenkara...

Okay, all kidding aside, after fishing with Karel on Friday afternoon, I was lucky enough to meet up with a handful of folks at the hotel bar that evening that I've become friendly with recently on Facebook in a group called the "Tenkara Outlaws."

Now, you can interpret what being a Tenkara Outlaw means however you'd like, I prefer to think of it as a collection of tenkara enthusiasts who enjoy their fishing with equal sides of experimentation and frivolity.  There are lots of jokes and many a laugh shared, however at nobody in particular's expense.  Seriously.

"No meanies allowed" is one of the few ground rules of the group...and for the most part, the members stick faithfully to that decree.  Yeah, a few outlaw-outlaws may push that solitary boundary now and then, but you'll find that in any assemblage of people.

Me, my tenkara is pretty traditional.  I'm hardly an outlaw by definition.  I primarily fish kebari & Tenkara USA rods; the seismic change in my tenkara approach over the last year was swapping out furled lines in favor of level lines.  Mind blowing, right?  However these guys are all over the board, pushing the limit, and having a blast doing so.  It was interesting to meet people going down a common, yet divergent path. 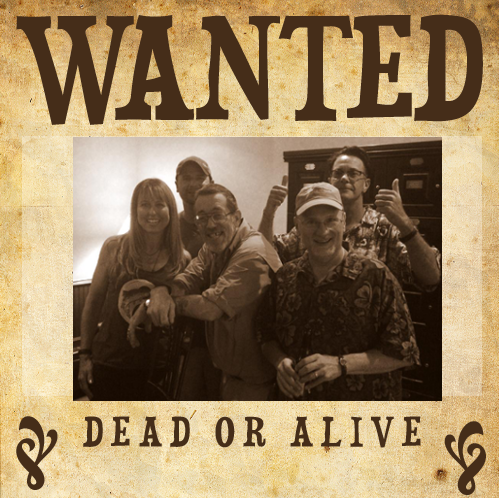 There was Gregory from the Pacific Northwest, fond of chasing down carp with his tenkara tackle.  Karin & Adam from Colorado, outfitting folks with tenkara gear that meets very unique needs in the marketplace.  Joe, and his local knowledge and expertise in tying flies...I wish I had his skill.  There was the adopted-Outlaw, a gentleman from Kansas City in town for the Summit (I wish I could recall his name) who just happened upon our group and settled in at the sight of cold drinks.  And I can't leave out Brian...the defacto master of ceremonies and multi-rod tenkara casting guru.  His two-handed "samurai-style" parking lot casting clinic was unforgettable...both to us, and passers by. 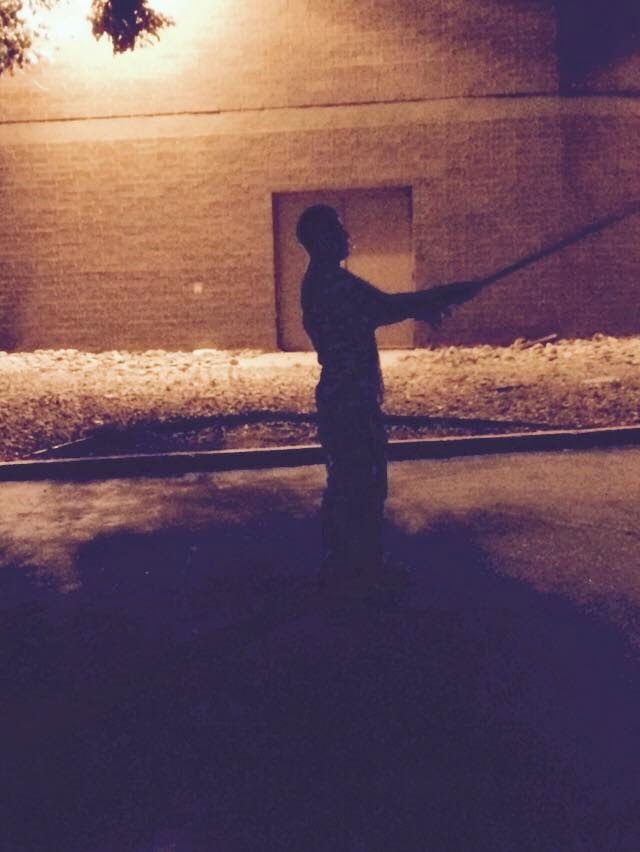 I do have to say, hanging out with the Outlaws was an absolute hoot.  It kind of reminded me of college when you mix a bunch of people up at a party over alcohol, just substitute telescoping fishing rods for keg stands.  I was so consumed by many of their stories, it wasn't until the end of the night that I realized that I didn't contribute that much to the conversation.  I guess that's what happens when you get a bunch of Type A personalities in one place...and you're more of a Type B.

My one regret of the trip was that I didn't get out fishing with some of you on your Sunday Outlaw outing.  RMNP and the elk were bugling my name, I just couldn't miss it.  May we cross paths and hopefully wet some lines in the not too distant future.