So I did the ICAST / IFTD thing yesterday.  Spent the time wandering aimlessly around the show floor just looking at stuff and probably annoying people trying to do real business in the booths.

To which I really haven't thought up a good answer. 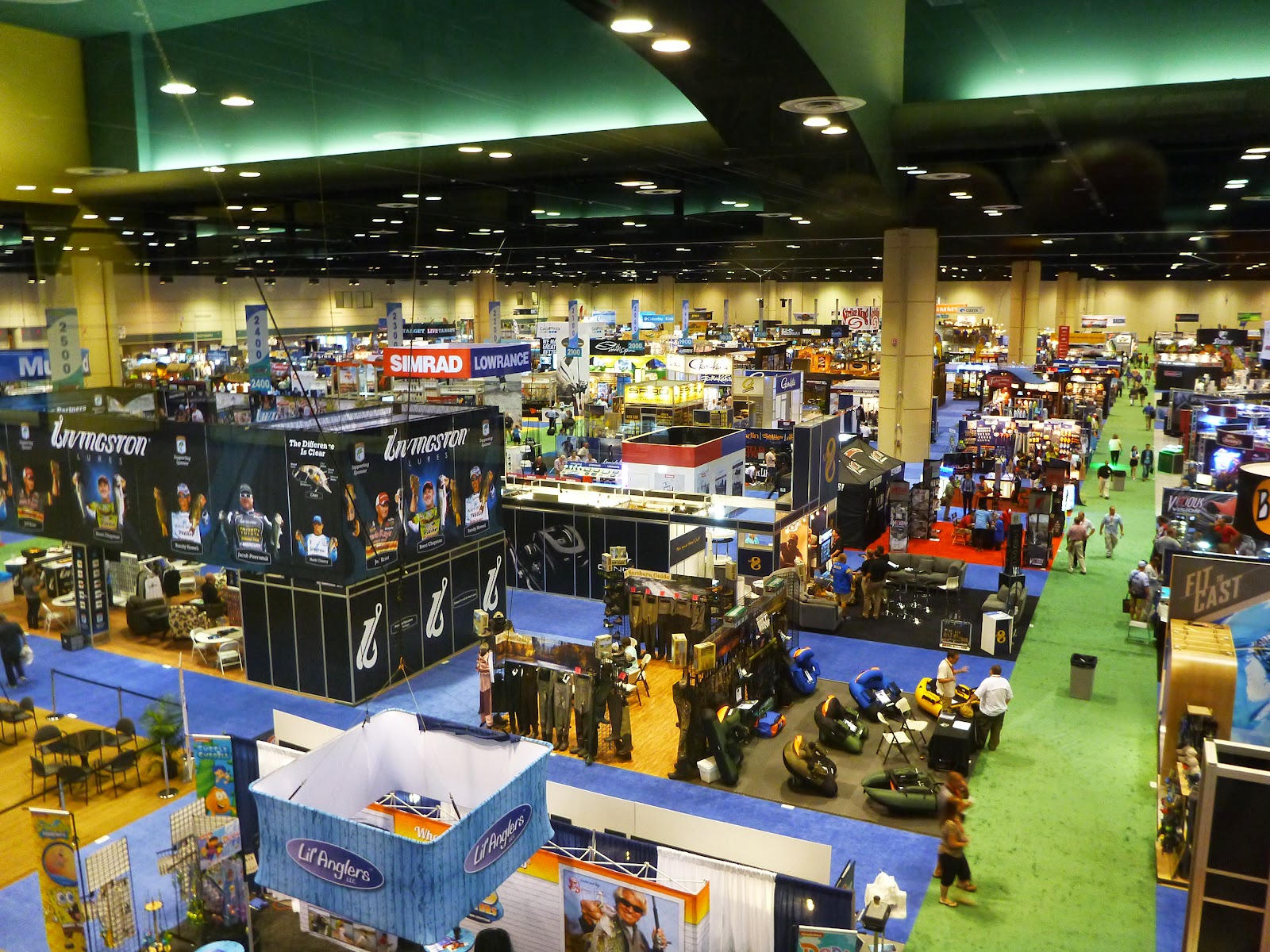 I didn't go to each and every booth, but rather ones that I either found of personal interest, or weren't necessarily the "big guys" already attracting hordes of folks.  No offense to companies like Simms, Sage, and Orvis...but their booths were packed pretty much the entire day, and their awesome products while cool to look at and fondle, really don't need my additional pimping.  Instead, I spent some time with brands like The Fly Reel Company Limited, Grizzly Coolers, and Lynx, just to name a few.

Rather than unleash one gigantic unreadable blog post of my findings, I'm going to split it up into a couple smaller unreadable posts. So be on the lookout for... Rods, Reels, Boats, Bags & Packs, Tenkara, Accessories, Best in Show, and What The F*ck?, which will be full of somewhat obscure goodies, especially from the ICAST side of the house.  Or something like that.

In closing, I'll whet your appetite with this video of what I'll call an underwater video drone from Deep Trekker.  First the skies were unsafe from remote controlled video cameras, now your hot tub is too.