There's a lot of stuff at a trade show like ICAST / IFTD.  So much stuff, you can't even scratch the surface of all of the gear that's on display, let alone go out and try to see it all.  My tactic for the show was to find a showstopper, something that'd make you go hmmm...  Something you just wouldn't expect at all.  One booth did genuinely surprise, and has earned my BesT! in Show for 2014.

When I say the name Hodgman, what do you think of? 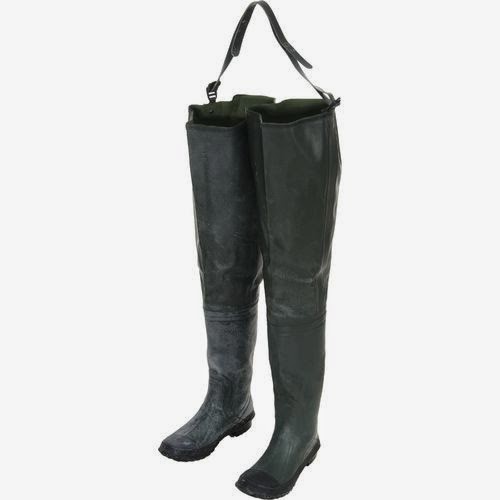 
Hopefully not THIS?
Note, probably NSFW...or any circumstance...EVER!
Damn you Google image search!

Well, good ol' crusty Hodgman went and totally blew up all of the geriatric stereotypes with massive amounts of sonic welding, honeycomb patterns, and Gothic fonts in a top to bottom re-branding effort.  I present to you the Hodgman Aesis Sonic Stocking Foot Waders! 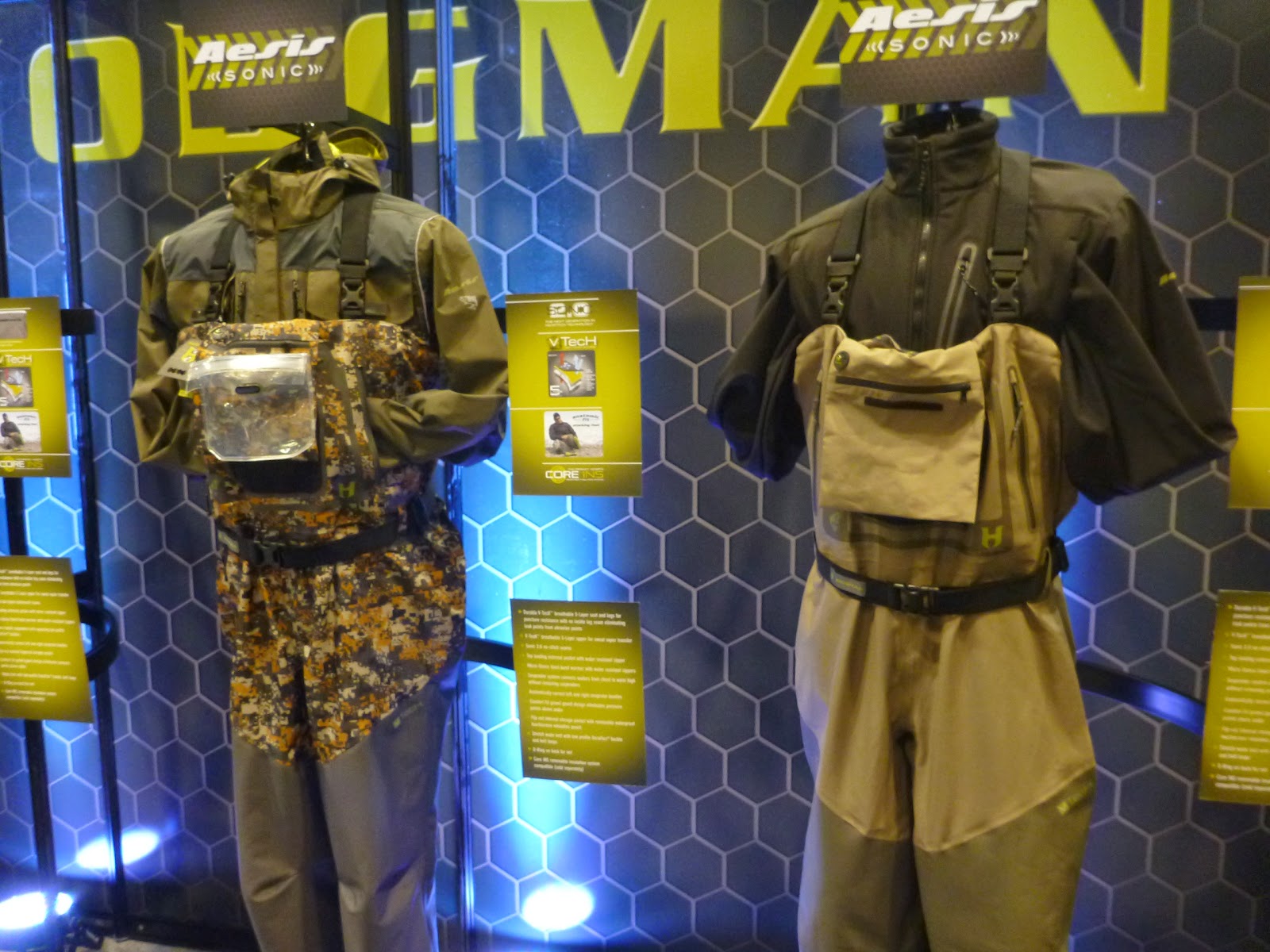 Now I know what you're going to say...Troutrageous Mike, why are you so witty and ruggedly handsome I thought the Simms Freestone Z Wader won the actual Best Wader in Show award?

Well, you're right, it did.  But did you honestly expect Simms not to have a top flight wader on display that would eagerly be supported by industry insiders?  (Note: Awards sell products).  Simms makes great products and have for quite some time.

However did you expect Hodgman to attempt to fully reinvent itself and build a wader with enough good looks and technical features that any well-schooled fly shop salesman could easily sell it to an eager-to-spend patron quicker than you can say "elk hair caddis?"  Probably not.

So what should make these waders appealing to retailers (& customers)?
Let me rattle off the features...


But noooo....Hodgman didn't stop there.  They also added a full zip front version of the Aesis Sonic wader for slightly more, $399.99, as well as a non-sonic stitched "takedown" version of the Aesis (with most of the same DNA) called the H5 (MSRP $199.99).  Oh, and did I mention there's also an opening price point H3 at $99.99 too?  Talk about reinvention.

(Note, the cool wading jackets on the mannequins were also on display, albeit under the radar, ETA Fall 2015) 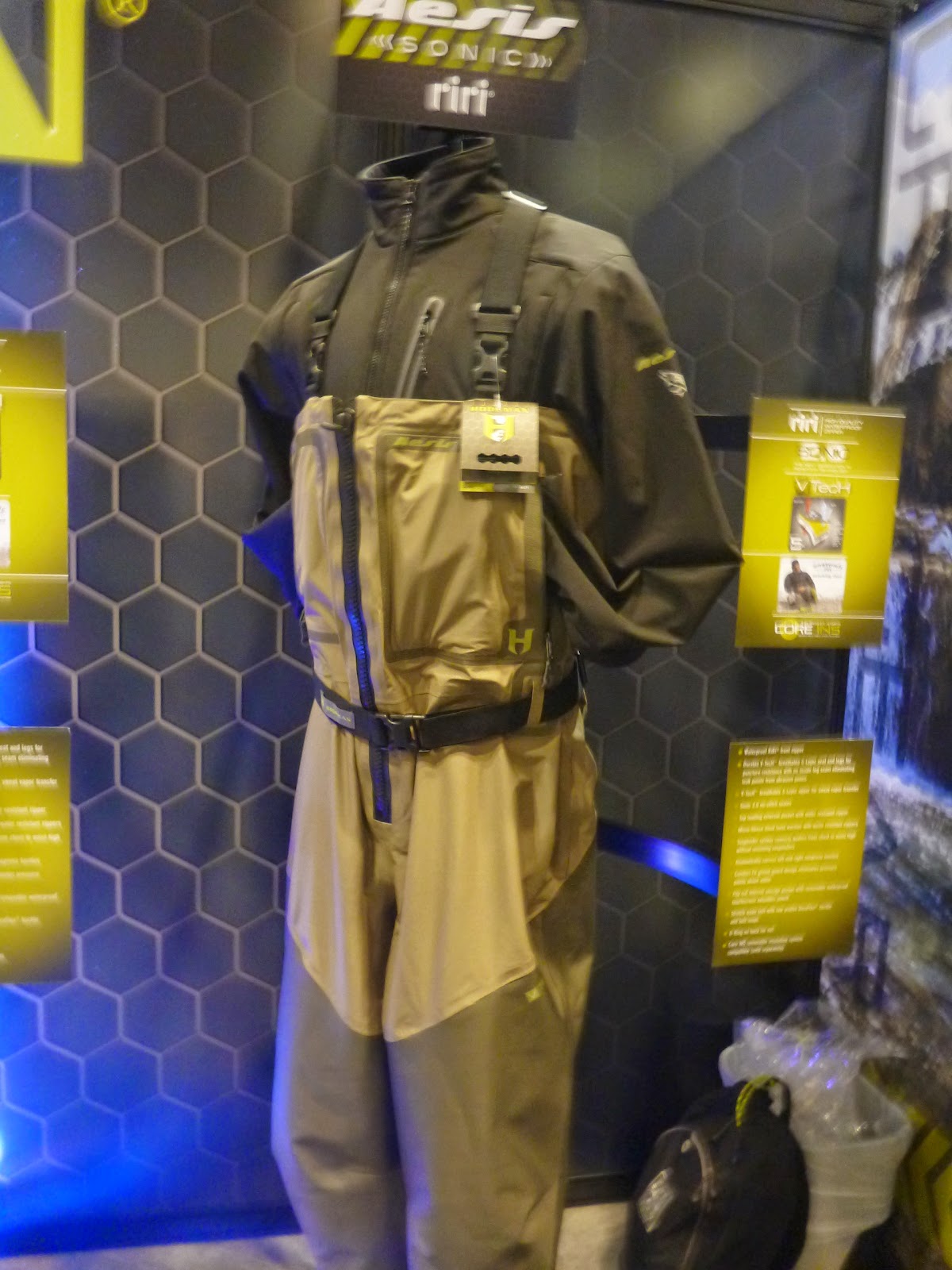 Now look, I haven't fished in these.  I don't know how durable or breathable they actually are.  I don't know how they'll stand up the the rigors of real world weekend warrior fishing.  But when you think about it, nobody has really put in much time with any of these "award winners" from IFTD yet, so these trade show awards are all kind of arbitrary in the first place.

All I know is that I visited the booth expecting to be underwhelmed, I mean it's Hodgman, right?  But I left feeling surprisingly impressed.  By far the largest delta between expectation and realization that I experienced at any booth.