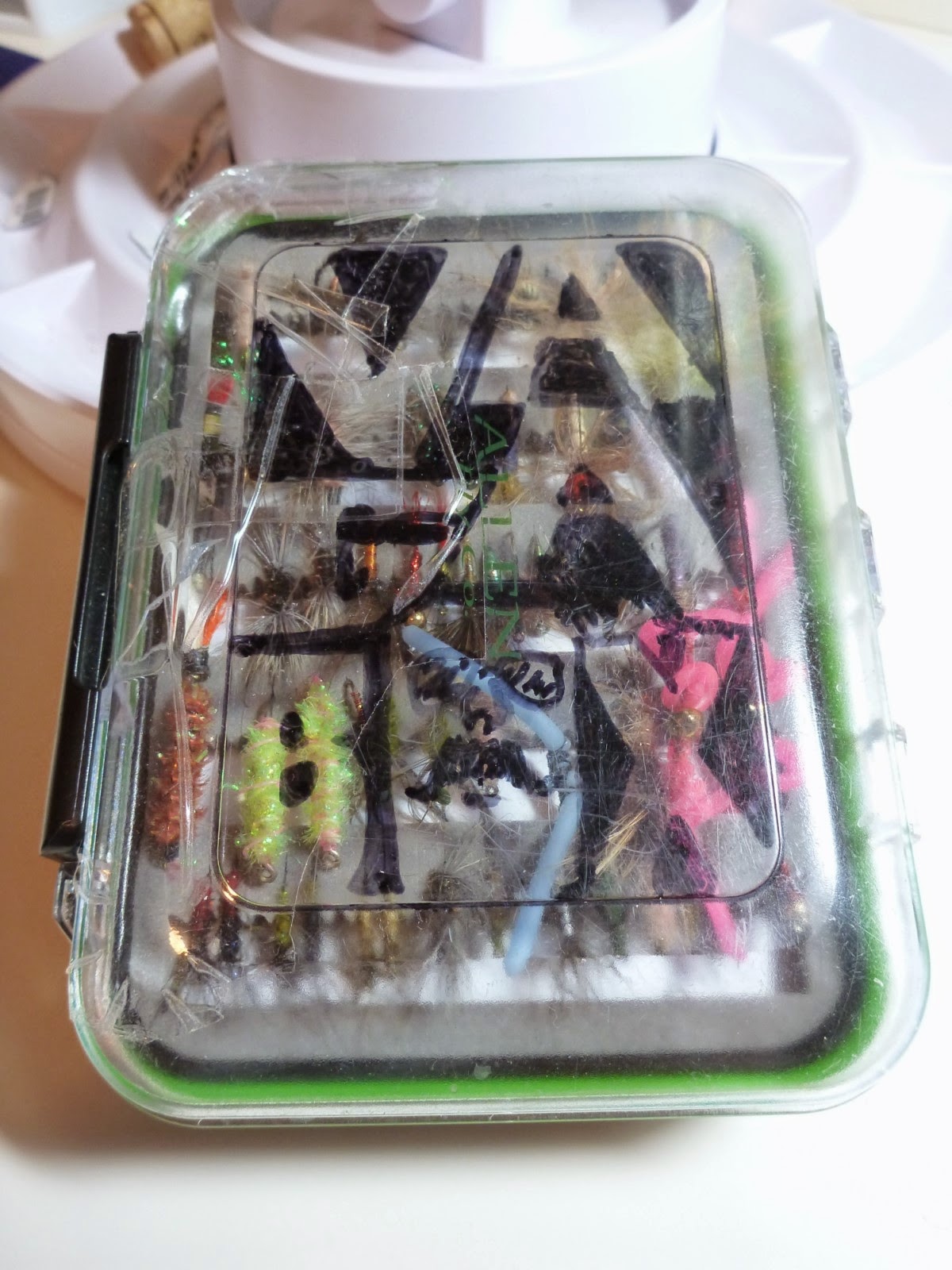 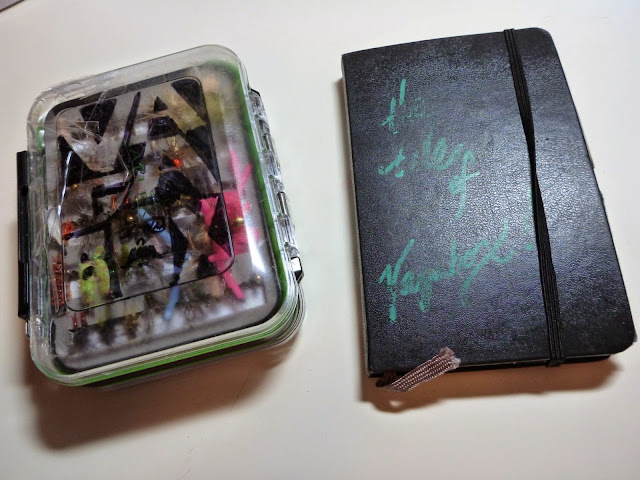 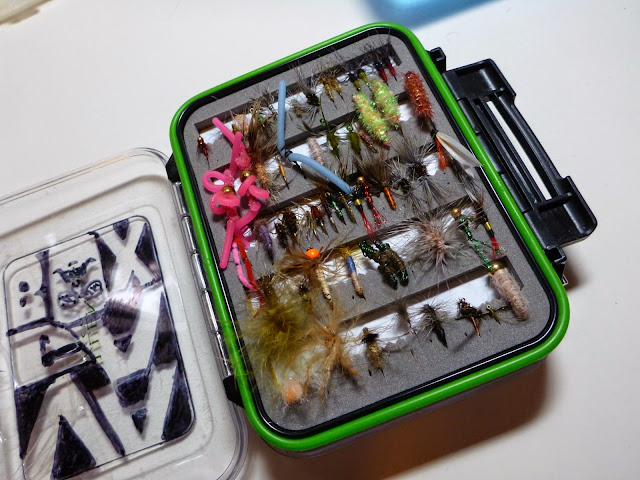 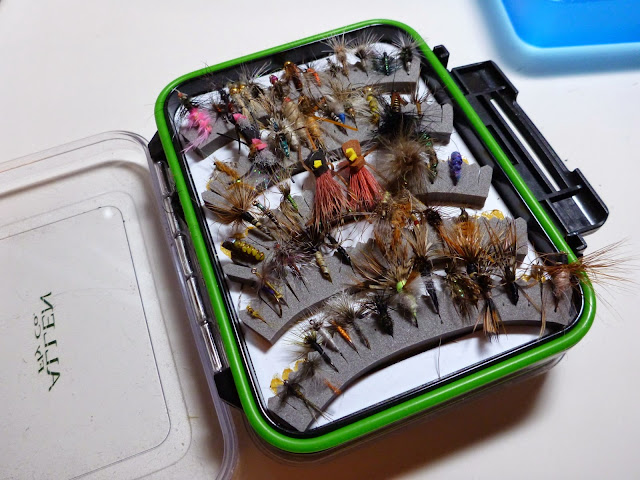 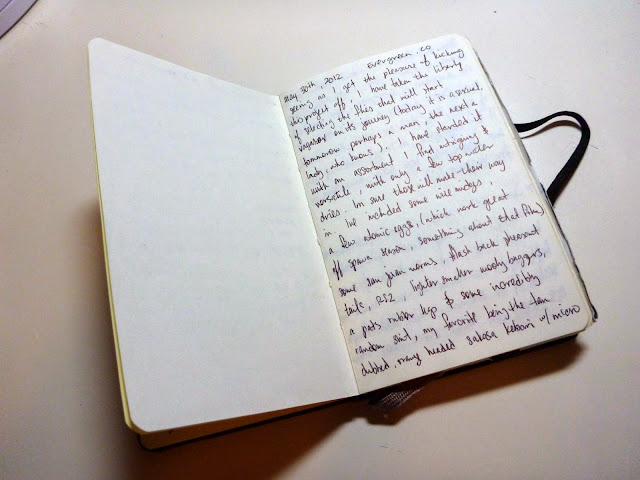 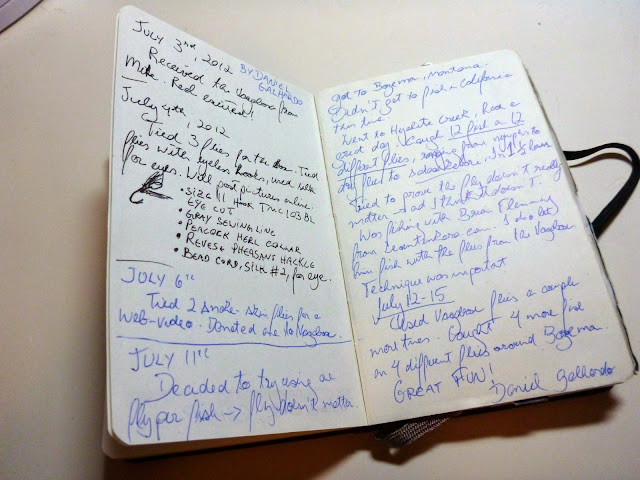 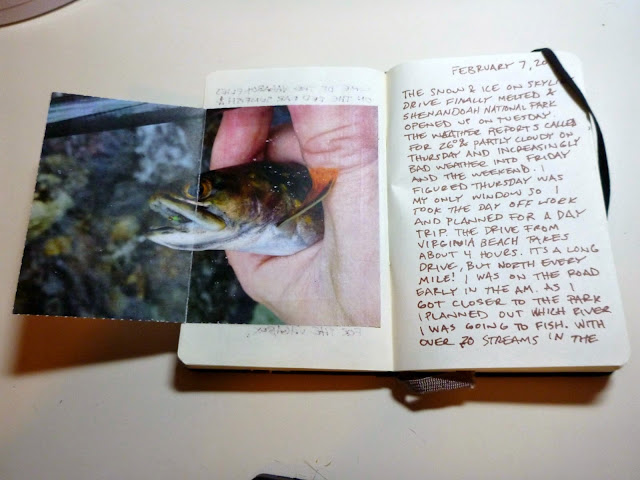 My time with the Vagabox was brief but eventful. We fished, we argued, we made up. What a fling. A summary and photos of our brief affair can be found HERE, HERE, and HERE.