The Mrs. & I spent an adults only retreat in Vero Beach last week.  She nabbed some deal on Travelzoo or Travelocity or Groupon or somewhere like that for a few nights at the ever so swanky Vero Beach Hotel & Spa.

While the hotel was very nice, we had no idea the part of Vero Beach we were staying in was really, really quiet and probably more aligned to the AARP crowd (no offense to my older readers).  As such, it pretty much shuts down daily at 4PM.  Oh well...nothing wrong with eating dinner at 2:30 I guess...


I do have to admit, the old folk hotel bar scene is pretty interesting to observe.  Abundant "Golden Girls" all Jean Nate'd up, tossing back vodka after vodka on the rocks.  If I wasn't happily married, I soooo could have gotten lucky.  I actually hope they made it back to their rooms okay, because you know what happens if they fall and break a hip...

I think the highlight was when an older Englishman(?) came over and straight up questioned the bartender's manhood.  He demanded to sniff the Remy Martin bottle, because according to him "I'm from Europe, and we know VSOP....this isn't VSOP!" holding high the glass of cognac from which he had just sipped.  It was one of those things you had to be there for I guess...

I probably shouldn't make fun.  I'm 100% certain us Tenkaradorks™ hanging out en masse at the hotel bar at last year's Tenkara Summit trading furled line recipes and intently discussing the merits of Hungarian partridge in kebari tying are far, far lamer than any the above.  Truth.

We did get in a beach day (really just a morning, it rains every afternoon in Florida this time of year), where in between relaxing on the lounge chairs and standing in the waves I tried my luck at fishing from the beach again. 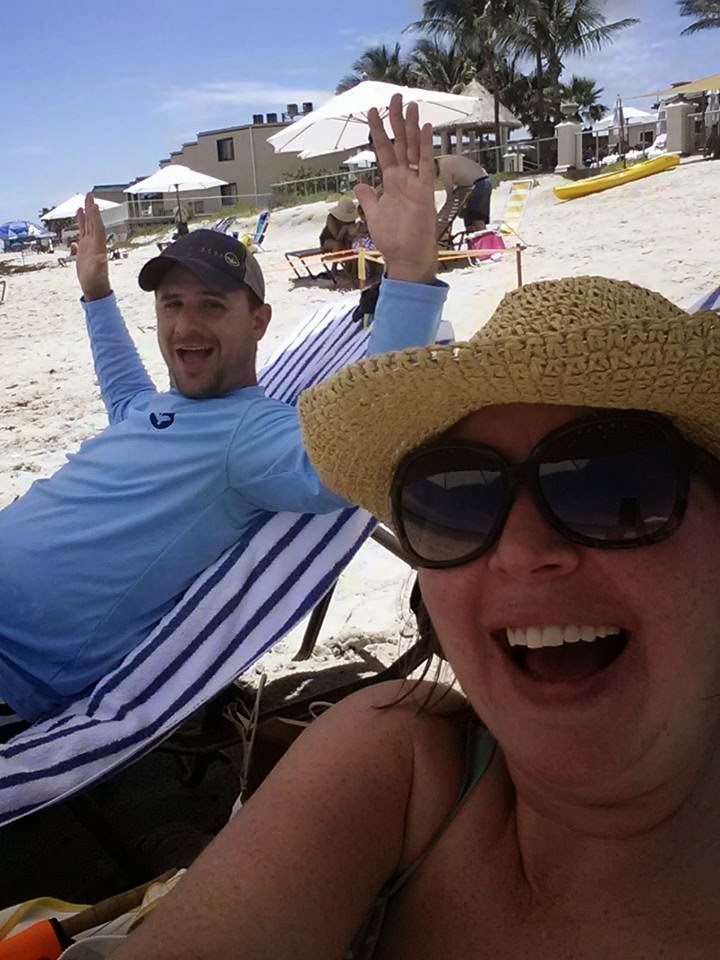 Well, I actually tried twice, first the night we got there in the waning hours of daylight...which went horribly wrong.  It was at high tide and all of the seaweed or whatever was was being washed from the beach into the surf.  Wasn't easy to strip a clouser through that crap without getting hung up.


The second day was much calmer, but I couldn't get anything to bite.  Actually, we did see a snook when I happened to be in the water without my fly rod; it buzzed our feet in the shallows and freaked K.C. out sending her back to her beach chair immediately.  She doesn't enjoy the concept of fish touching her. So like I said,  no fish, but not a loss. because we did go on an SUP eco-tour up in nearby Melbourne Beach on Friday morning.  That was pretty sweet, paddling through the mangroves.  There was even a manatee sighting and a few dolphin.  It was both our first times on SUPs, and it took about 15 minutes to get my sea legs...and then all was good.  I'm so getting one.  I don't think K.C. was a fan.

Shame I didn't have my rod (or quite the coordination yet to cast it from the SUP)...as the base of those mangroves just looked ever so fishy. 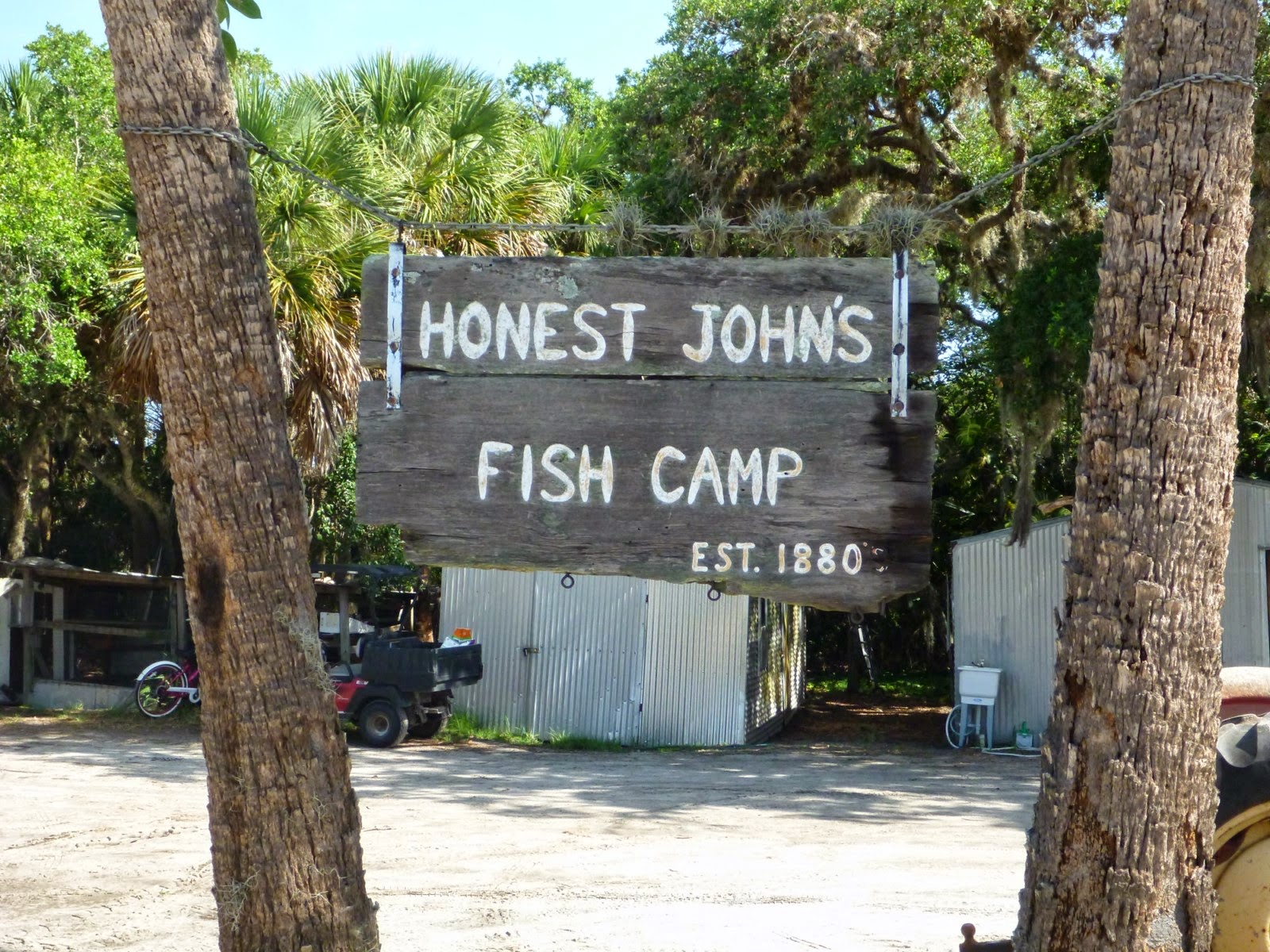 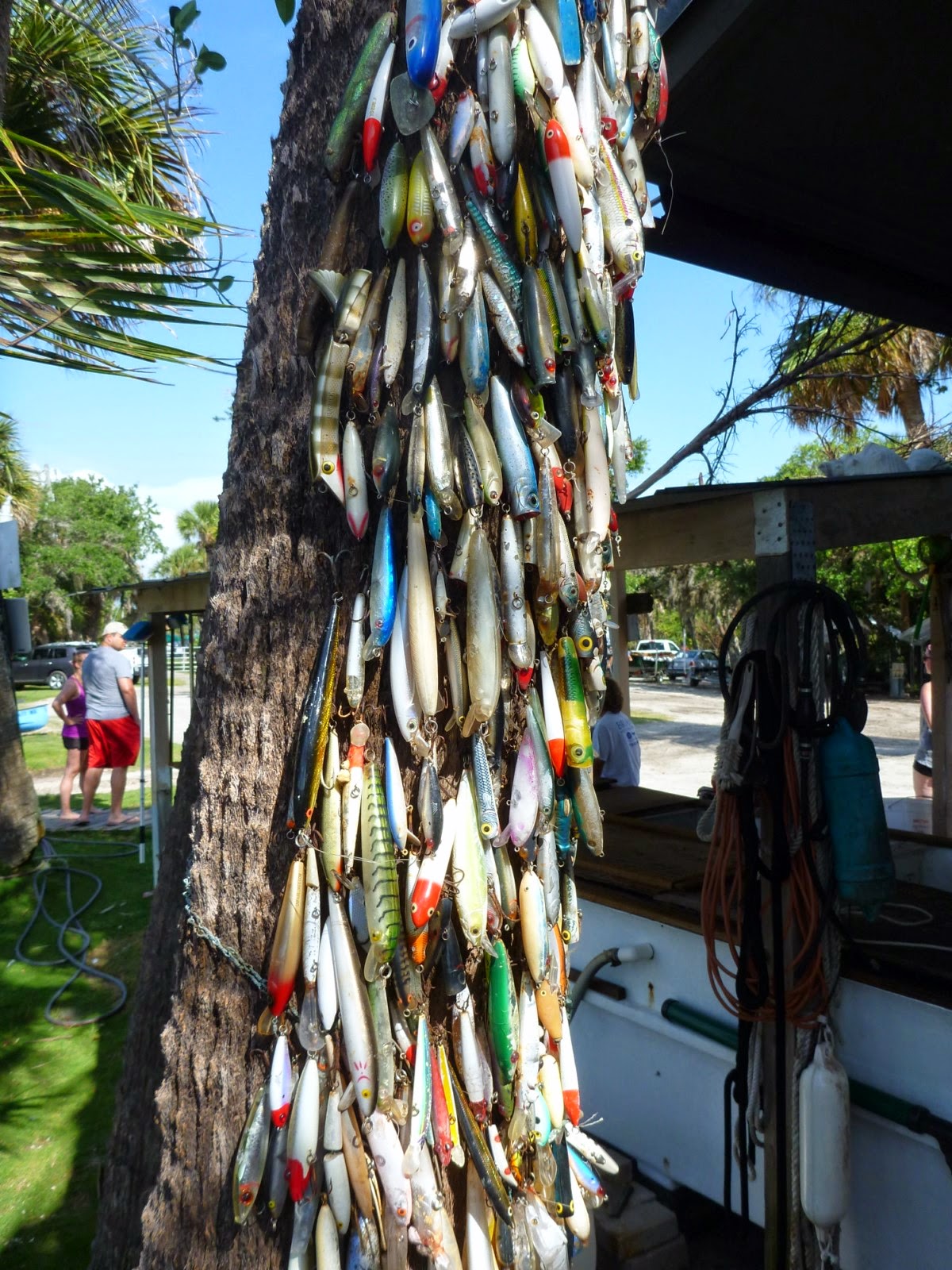 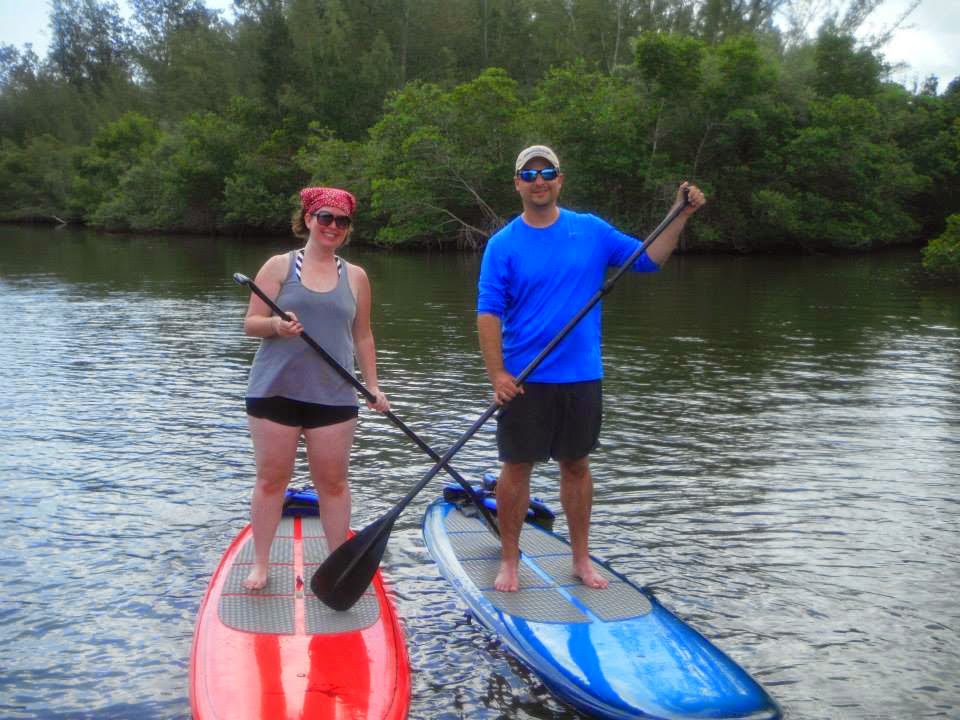 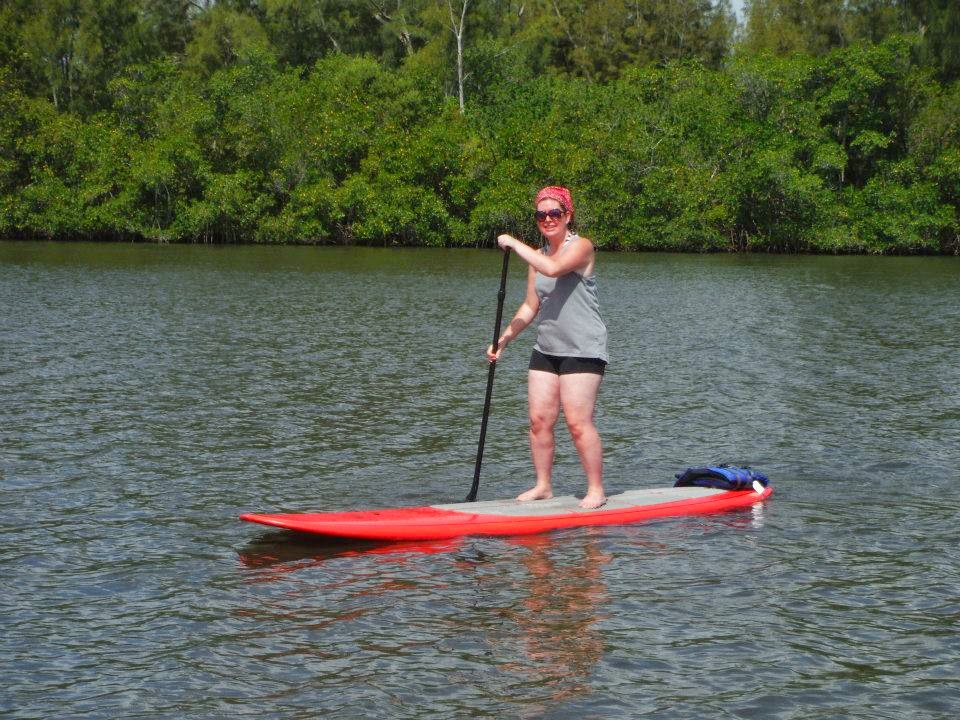 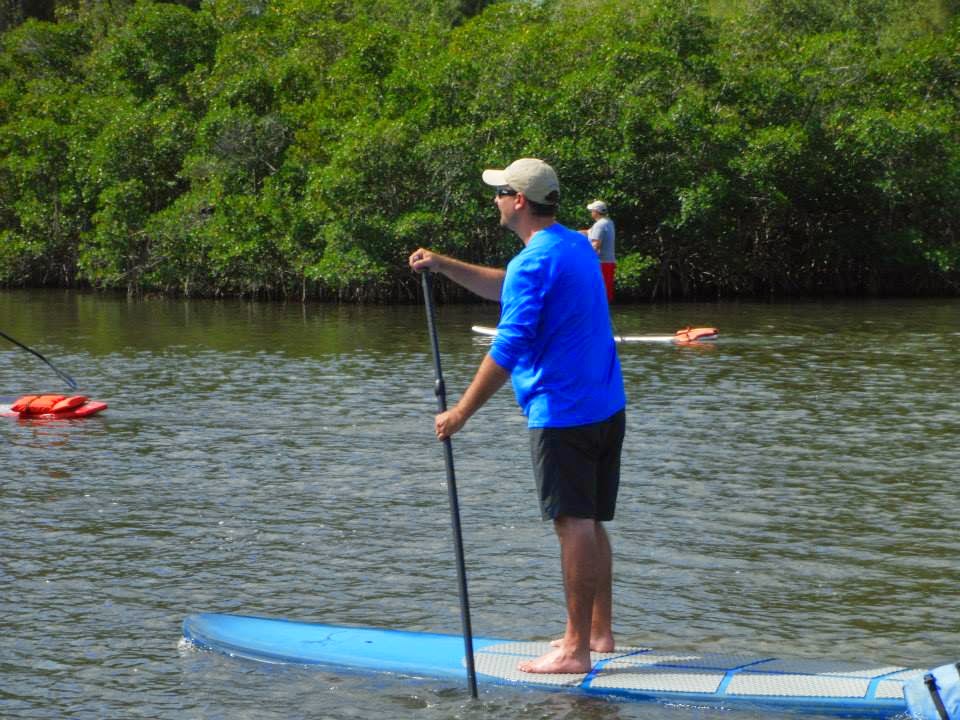 Oh, and did I mention dolphins?  P.S., they're everywhere.  I spotted these 4 or 5 when I was taking a stroll through a community park in Vero Beach (like I said, everything else closes early, so you have to find things to do).  Perhaps they're the ones chasing all of the fish away...bastards...


All in all, it was a successful mission.  Yeah, no fish...but mornings of sun, an SUP adventure, ornery old-heads, valet parking, Jack & Cokes, and of course, time with the wife sans kid.  All is good...well, except that now I'm no longer on vacation...  Boo.