How can you not?


The fly fishing industry's self-appointed seer of fads chimed in on Twitter yesterday...

For Lefty's benefit, I figured I'd post the definition of "jump the shark"...

"a term to describe a moment when something that was once great has reached a point where it will now decline in quality and popularity.
Origin of this phrase comes from a Happy Days episode where the Fonz jumped a shark on waterskis. Thus was labeled the lowest point of the show."

(Definition provided by the Urban Dictionary.com; Wikipedia has a very similar interpretation**)


Guess it's all downhill from here for tenkara...  *sigh* 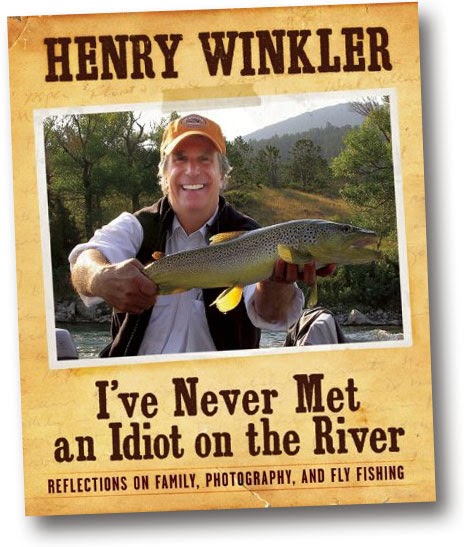 Speaking of the Fonz, I wonder if Henry has ever shared the water with Lefty...