The Shit Is Back In Valley Creek

Thanks to a heads up from T! Fishing Blogger Pro Staffer "Dub The Thorax" Mike, it was brought to my attention that there's been yet another sewage spill into Valley Creek.  Yep, that Valley Creek...


As noted here before, there was also a notable spill further upstream back in March 2012.  Yesterday's spill, at the Route 23 and 252 intersection is much closer to where Valley Creek meets the Schuylkill River...never good to have 5 MILLION GALLONS of waste flowing into a major watershed.  Sigh...

It's one thing to complain, but how to help?  I'm not sure at the moment, appears to be a case of deteriorating infrastructure, so I'm sure public works and PA Fish & Boat will be involved.  That said, it doesn't hurt to send Valley Forge Trout Unlimited some love though, as they are always involved in everything Valley Creek and its wild brown trout population. 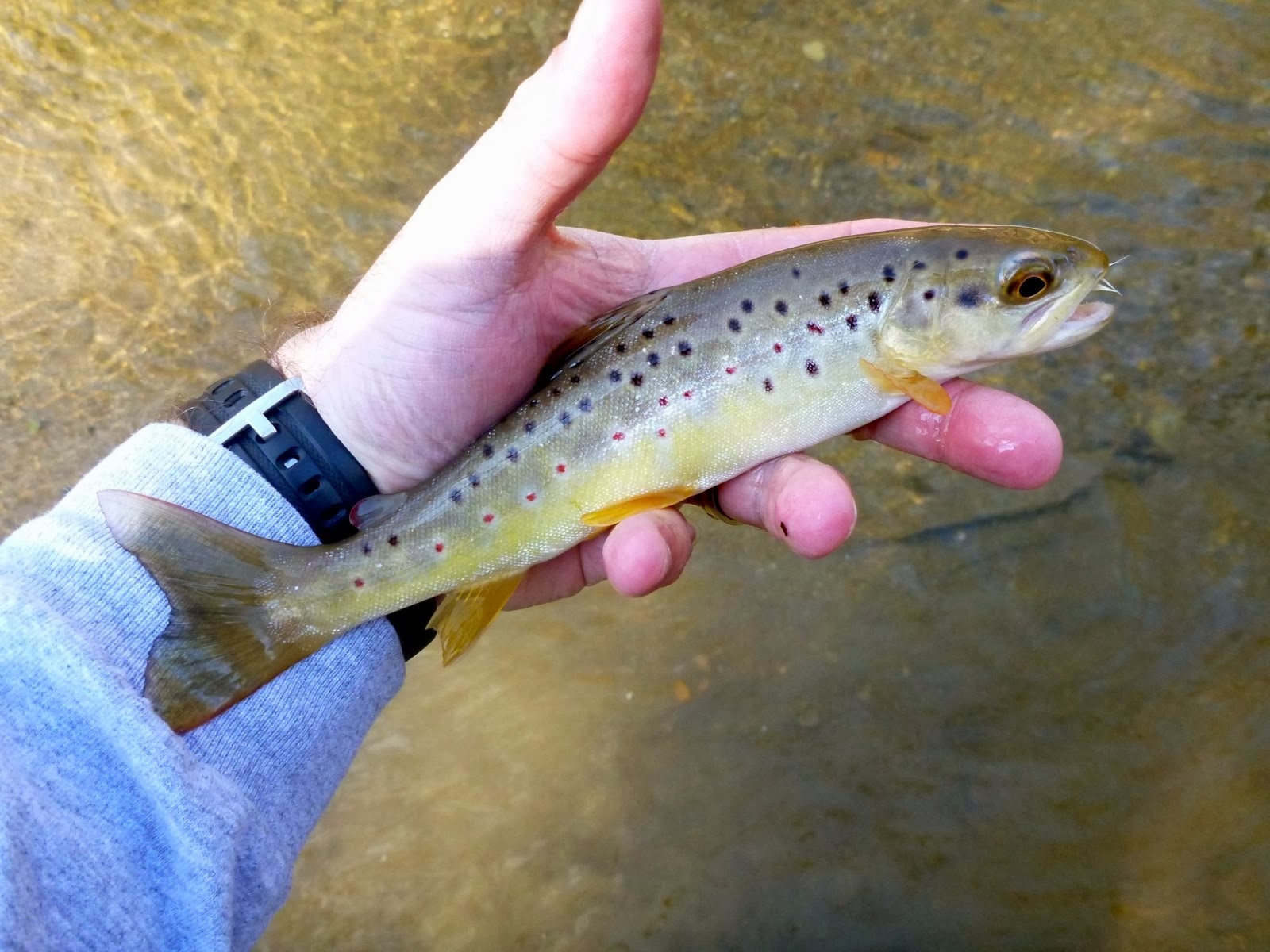 (give a few seconds to load)