This is the first year in quite a few that I won't be making the opening day of Pennsylvania trout season.  Makes me a little sad...not because the fishing is epic or anything (I prefer an 8" wild trout to a 18" stocked trout any day), I just miss the theatrics...the shoulder to shoulder fishing, the anticipation of an imaginary 8AM alarm to toss in the first line, and the eavesdropping while your neighbors debate the merits of wax worms vs. Powerbait vs. corn niblets...  It's akin to being at a very public place - airport, restaurant, etc... and just "people watching."  Yeah, I sound a bit snobby, but even I leave the fly rod at home on opening day...it's one of those days to scratch a spinning rod / inline spinner itch.

So with no opener down here in Florida, I thought I'd link to some of the previous years' posts.  Note, with this blog starting in June of 2007, there are no records of openers 2006 and older...which sort of sucks...but whatever... 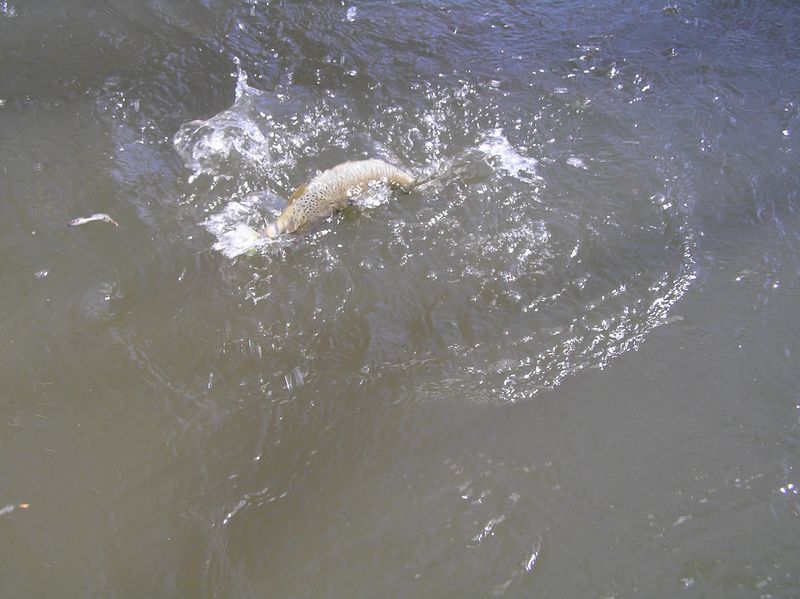 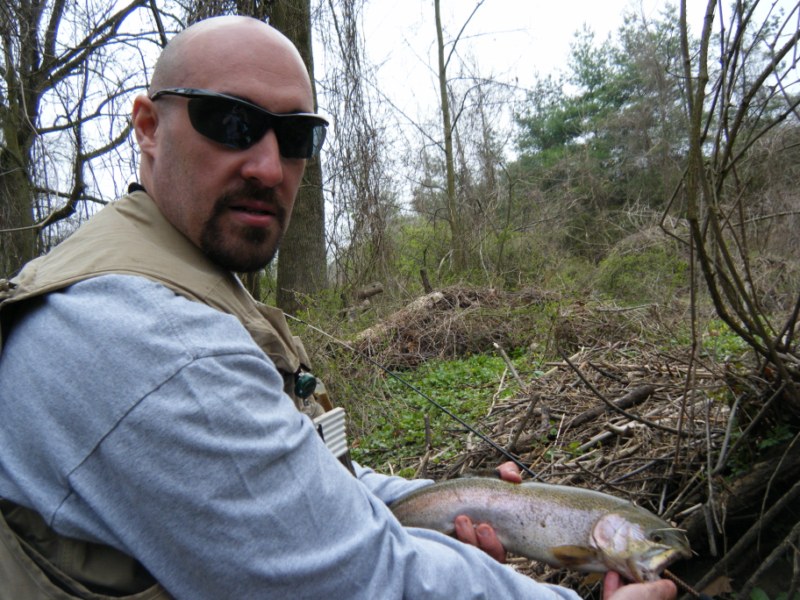 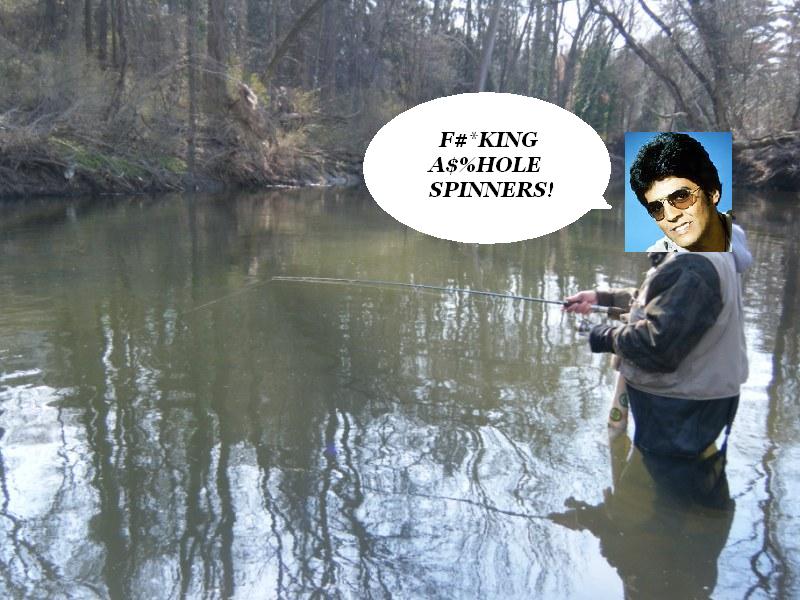 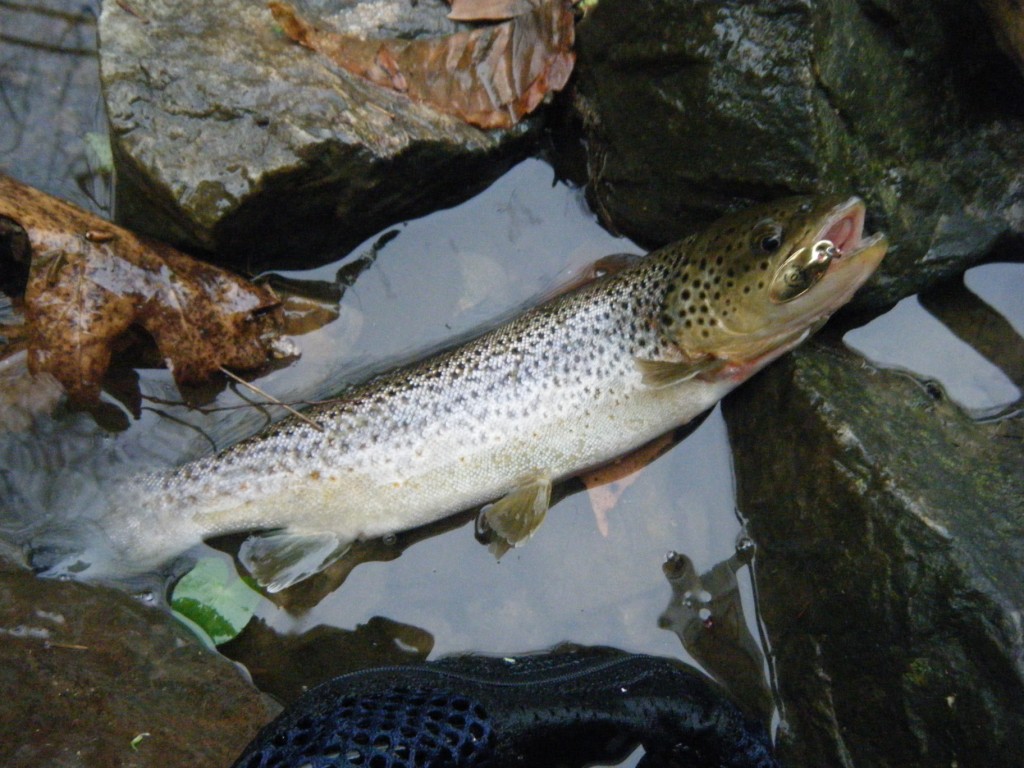 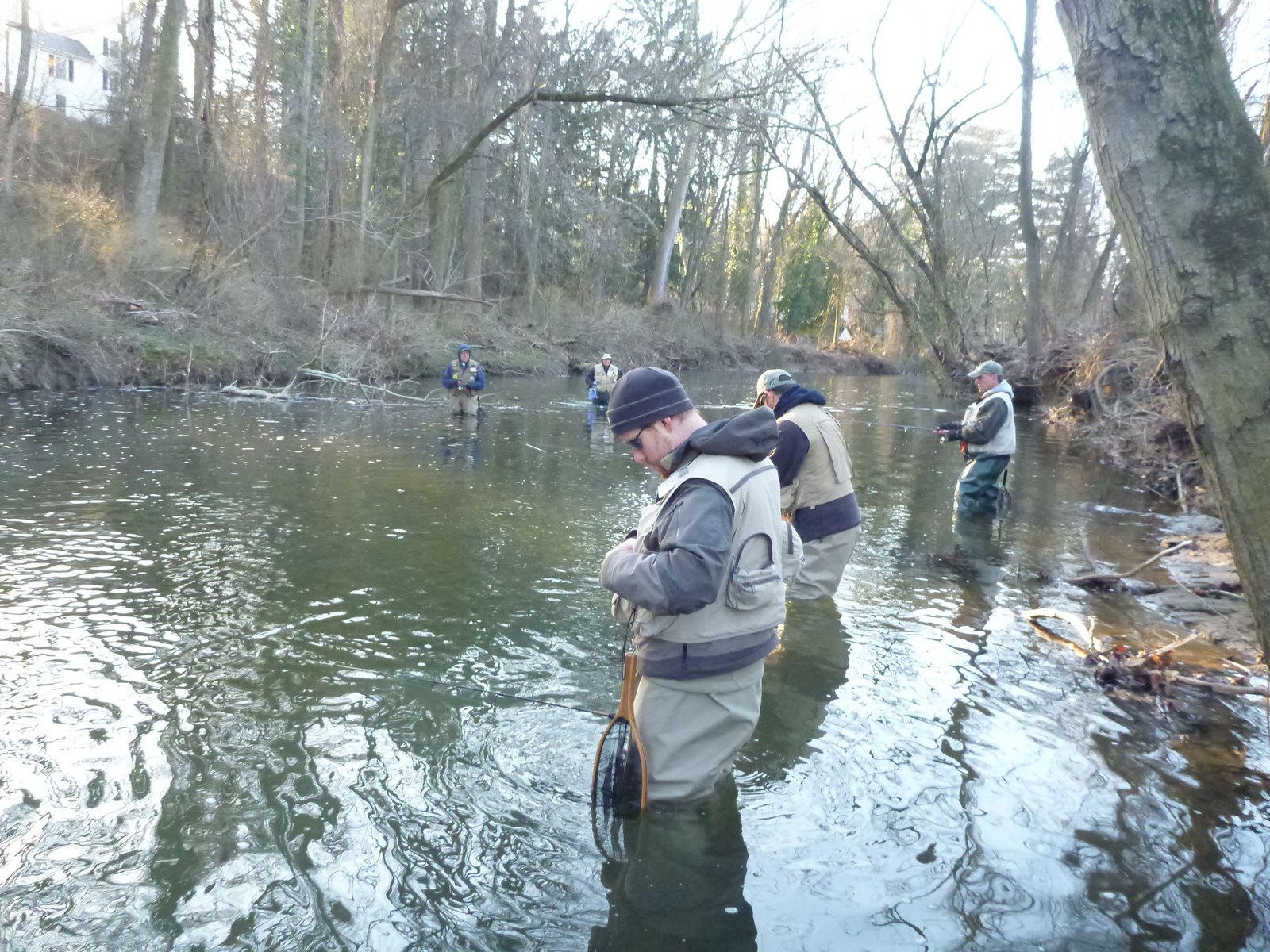