This Weekend Fish Will Be Caught (Maybe)

It's undeniable, with the exception of my "New Year's Fish" I've been in a fishing rut so far in 2014. 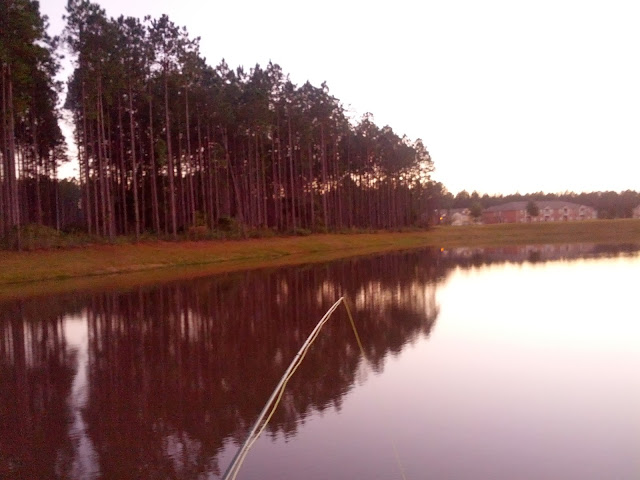 I've been out a handful of times, but with really nothing to show for it.  I'm not used to getting skunked, especially when there's easy pickins like bluegill to be had.  Sigh...

Now you don't read this blog to listen to me complain about my fish-world problems.  So forgetting the negative of recent events, my thoughts have turned toward getting the kayak wet again.  It's been on a bit of a winter hiatus, but I think it's going to be go time soon.  Being a relative rookie in terms of kayak fishing, I'm not sure what weather is appropriate or not, but I figure if it's over 50 degrees out, game on.  Please correct me in the comments below if I'm wrong.  Redfish, sea trout, heck even bass, I need to at least attempt get a fix that the convenient jaunts to the neighborhood ponds just aren't providing.

Last weekend I scouted a boat launch about 15 minutes from my house.  It's on the Trout Creek which flows into the St. Johns River.  With a name like "Trout Creek" how could I not check that out, right?  From what I was able to gather using various sources of info, it's supposed to be a fair bass & bream fishery, with the off chance of getting into a random redfish or even a flounder the closer you get to the river...although probably not the latter on the fly.  I'll definitely "cheat" and troll with my spinning rod while paddling in addition to chucking feathers.


So weather permitting, I think that's what's in store this Saturday.  I figure even if I don't catch anything, it'll be a worthwhile paddle, if only to change things up and get my bearings on new-to-me water.

Beyond that, not catching fish has given me a lot of time to daydream and think ahead to somewhat plan my 2014.  Locally, it's going to be all about cracking the saltwater code.  I intend on spending quite a bit of time in the marsh creeks north of Jacksonville, or south down in St. Augustine, or even further south to the Titusville area, i.e. Mosquito Lagoon.

I also want to try and give fly fishing in the surf/flats another serious go.  We're probably headed to Clearwater as a family over Lilly's Spring Break for a little Phillies Spring Training action, rest & relaxation, and an opportunity to go fishing.  The Keys are also just too close to not make a run at some point this year.  No doubt that'll happen; the Hungry Tarpon and Mangrove Mike's have been calling my name since last we left... 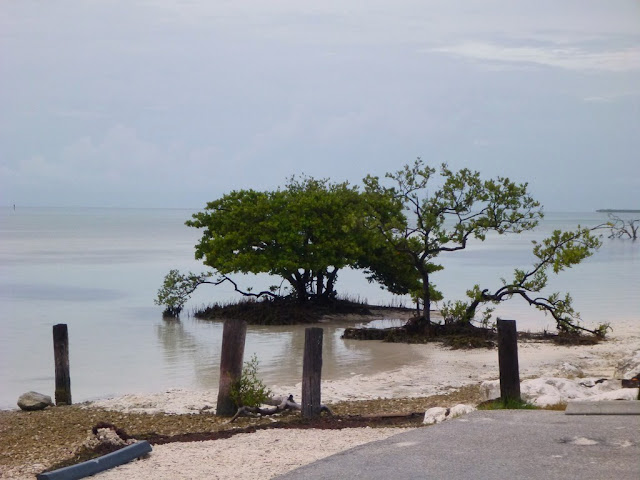 But with all that salt, there will need to be some opportunities for freshwater pursuits as well.  The way I figure it...the Smokies are a gimme, a trip to Colorado for the Tenkara Summit is a 50/50 proposition, and a trip back to Pennsylvania is definitely in my future.  So trout be on notice!  We'll also take a legit week-longish family vacation somewhere in the summer...we're talking about places like Northern California at the moment (although I think the wife really wants to go to Hawaii)...so we'll see how that works out...

Do you have any specific fishing plans for 2014?
There's a lot noted above, but I'll take any suggestions for inspiration in the comments below.