Okay, as readers, you probably don't give a flip about reading a blogger's year end post, but since it is a scientific fact that we bloggers are narcissists, we like to write them.  Also, to any blogger that also plans on doing one this week, THESE RULES STILL APPLY.  (Click that bold type to see what I mean).

Anyway, with that I figured today I'd more or less close out the year with the 5 most popular posts from 2013.  "Popularity" being judged by Google Analytics' visitor statistics.  Which I understand is clearly flawed since posts written in the beginning of the year have a better chance to amass more traffic, but this is my blog and I make up the rules.  So without further adieu... 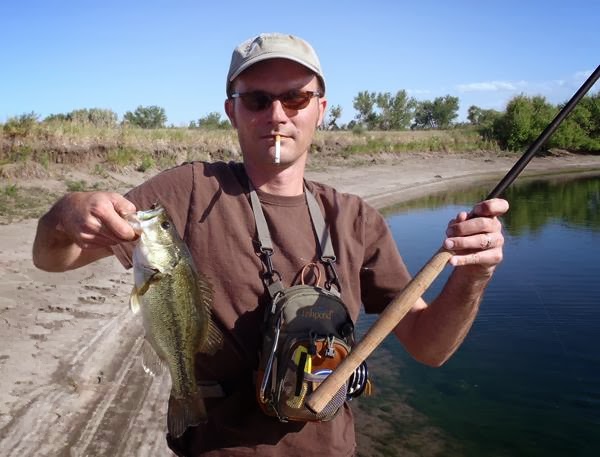 Although the criteria for inclusion was real, this post was sort of a jab at all of the random "Pro Staffs" you see out there featuring people of dubious qualifications.  This post probably falls under the category of "web traffic bait," because everybody that was included is also a blogger...and since they are narcissists (see opening paragraph), they either wrote blog posts, Facebooked, Tweeted, Instagrammed, or whatevered about their inclusion...sending people right...back...here... 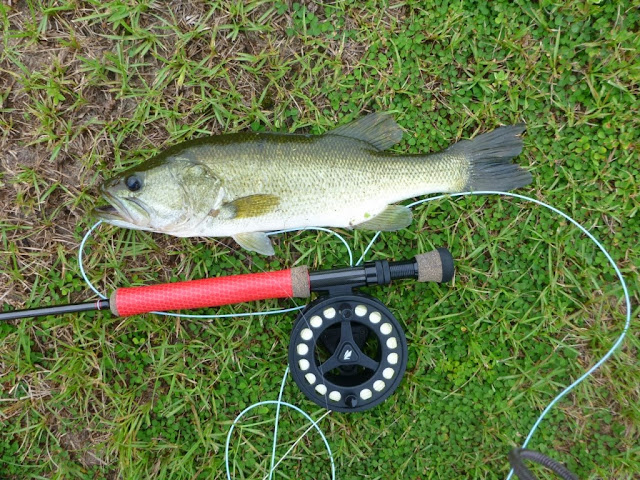 The Redington Vapen Red made the blogger rounds the summer.  Let's just say if it was a lady, it'd probably need to see a doctor...and walk a little funny.  At least with its fancy red wrap it was protected during all that activity.  (Maybe that makes it a dude?)  I liked the rod quite a bit, although I was iffy on the feel of the wrapped handle.  But us guys always seem to complain that it just doesn't feel the same... 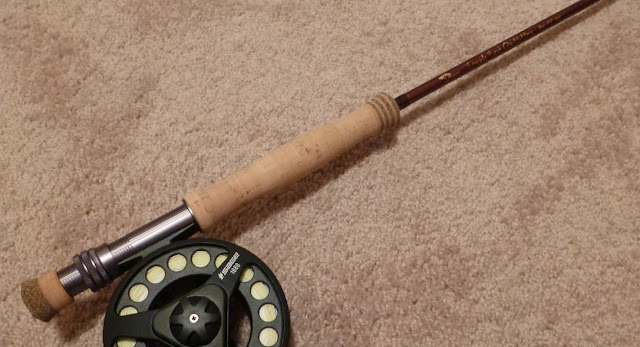 Oh, the Mangrove.  I had a love/hate relationship with this rod this summer.  It's not a broomstick and casts great, but I broke it on like my 3rd outing.  Fortunately, TFO customer service turned it back around fixed in no time flat, so all's well that ends well.  I also documented a separate bout with the handle.  The cork grip was/is beyond crappy...until I fixed it with some filler...now it's boss.


#2.  The Quest For The Ultimate Fly Fishing Kayak 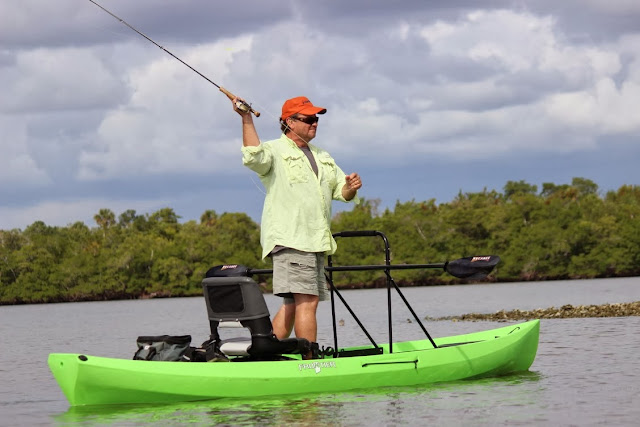 This was actually the first of four installments in my search for...yeah, the ultimate fly fishing kayak.  I threw out some criteria that I was looking for to the masses, and got a ton of great feedback...which made my list of kayaks quite a bit longer...spawning the follow up posts.  In the end, I went with a Native Watercraft Slayer 12'.  It's a really nice boat, even though it's not the one pictured above.


Which leads us to (drumroll please)... 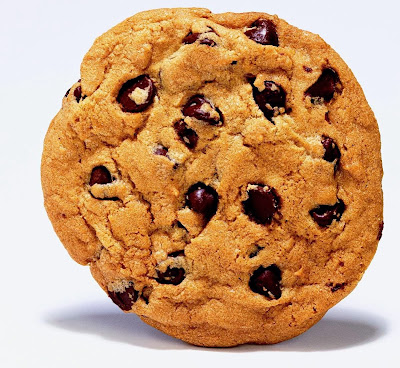 Sometimes the simplest of posts yield ungodly amounts of traffic.  Or posts that contain an image of a chocolate chip cookie that for some reason ranked really, really high in Google Image search results for most of the year.  Either way, it was a winner, and qualifies somewhat as a variant of the "Dave Hester" rule.


So those were there Troutrageous! Top 5 posts of 2013.  If you didn't read them before, I hope you check them out.  If you're a blogger, perhaps you'd like to do the same over the course of the next few days, it'd be neat if you did.  Just know I'd probably at best only skim it, unless I'm included somewhere within.  Remember, narcissism rules.