To continue yesterday's "year end" theme in which I recounted the most popular posts on the Troutrageous! blog over the past year, I thought I'd change it up and write similar post with a tenkara theme.  I mean it's no coincidence that the last day of the year is a Tenkara Tuesday, right?

Well, even though I wrote over 50 posts involving tenkara in 2013, none of them ranked statistically in the top five overall posts on this blog by Google Analytics.  Yeah, despite the buzz, tenkara is still definitely a niche pursuit.  So for today's installment of Tenkara Tuesday, I'm going to recap what I thought were the top 5 most memorable tenkara-related posts of 2013...perhaps you can call them my personal favorites.  I hope you enjoy.

The Top 5 Troutrageous! Tenkara Posts of 2013


#5.  Seeing Positives Through The Fog 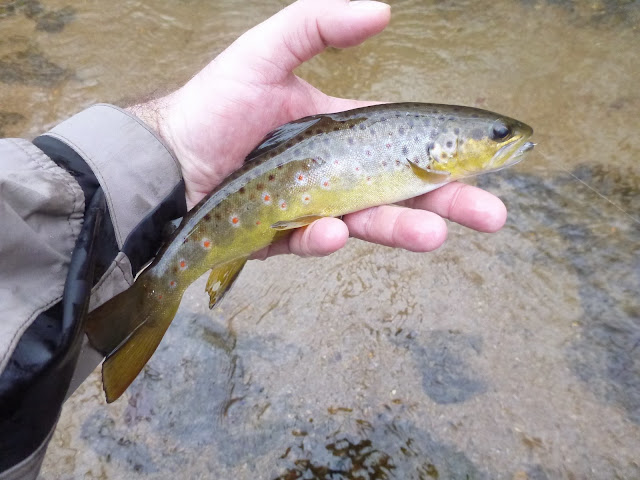 While this wasn't my first fish of 2013 (that honor belongs in THIS post), this mid-January post had some really pretty brown trout in it...and for some reason I always like fishing in the rain.  Plus, if you look close, you may just see a familiar silhouette through the mist. 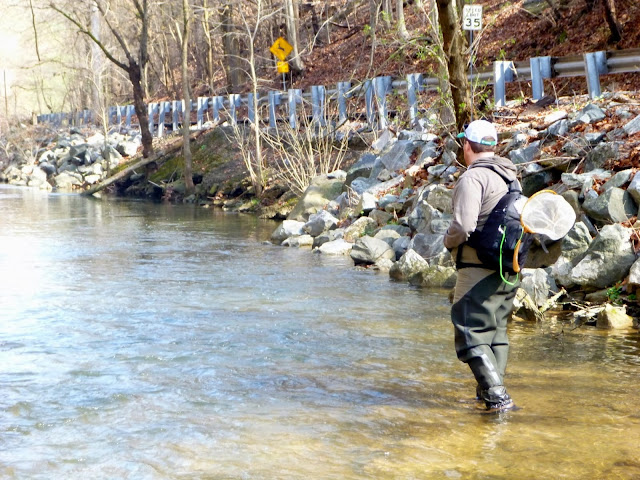 This April event was not a tenkara exclusive outing, rather an opportunity to fish with some of the local folks I had met online over the years and subsequently developed friendships through fishing.  Two of us fished tenkara, while the other two fished "western," but we all got into a ton of fish, as they were particularly active.  It really was an awesome day, possibly my favorite of 2013.  It also spawned a kebari tying video found HERE. 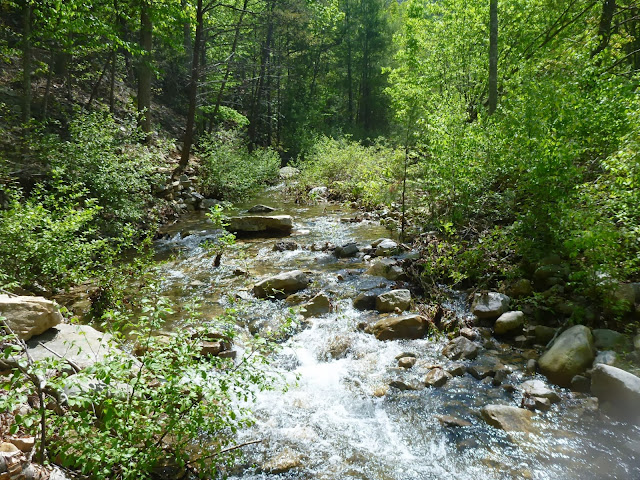 I was fortunate enough to be able to make the May trip down to Harrisonburg, VA for 2013's Tenkara Summit.  This particular post was not about the summit itself (THIS one was), it was more about the fishing that took place the day before, and honestly just exploring some beautiful Virginia water. 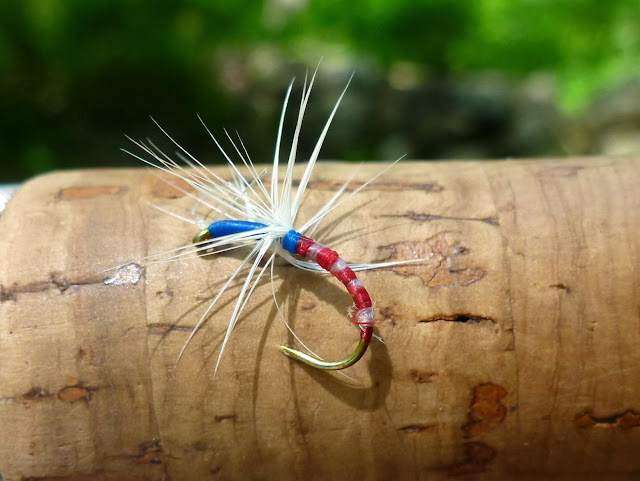 This Memorial Day outing was my "good bye" to Pennsylvania fishing (as a resident).  My June move to Florida kind of put a halt to my tenkara trout fishing for the year, but what a way to go out!  The fish were super cooperative...perhaps it was just their affection for the patriotic kebari tied especially for the day. 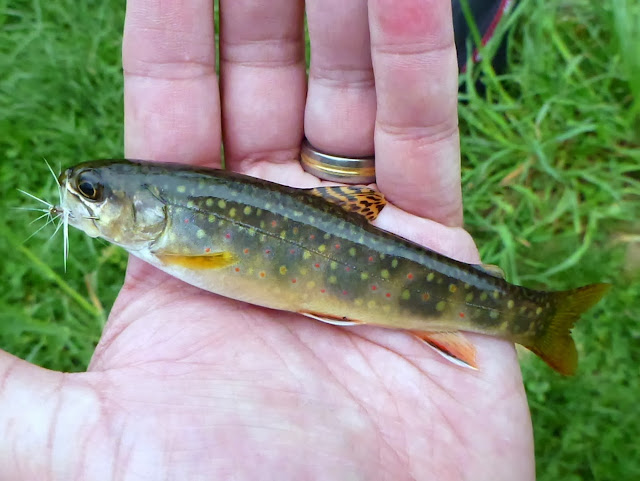 I had done a lot of fishing in Pennsylvania, but I had never caught a wild brook trout.  A gazillion wild brown trout, absolutely.  Stocked brook trout, sure.  Wild brook trout in other states, yep.  But for some reason, not in Pennsylvania...  After doing a little bit of recon, I was able to achieve the feat in a tiny trickle of a spring-fed creek in Southeastern Pennsylvania, a region of the state where brook trout are relatively rare.  While maybe not "epic" by most standards, I still smile thinking back to that day.  It meant a lot on many different levels.

Are you a tenkara angler? Do you have a story, pictures, video, fly recipe, or simply a fishing report from one of your recent tenkara adventures? If so, I'd really enjoy hearing from you for an upcoming Tenkara Tuesday post! Feel free to send an email HERE, I'd love to publish your original contribution.