Okay...now this is super duper top secret stuff...but I'm going to show you what makes tenkara 1000% times more effective than any other method of fishing.  Yeah, us goofballs with the telescoping graphite rods aren't lying when we annoyingly boast about tenkara's fish catching superiority.

A few months ago, a tenkara guide I won't mention by name once almost spilled the beans regarding this secret in a popular forum...and then had to cover his tracks quite hastily with some sort of "certification" excuse.  That's why us tenkararians are encouraged to throw people off the scent by spreading the fabricated sakasa kebari "one fly" mythology around in liberal quantities.

See this is something we really aren't supposed to let get out - or at least without risking severe bodily harm by ninja attack - but Lilly's been taking karate classes for a month or two, so I think she can hold them off while I flee the scene. 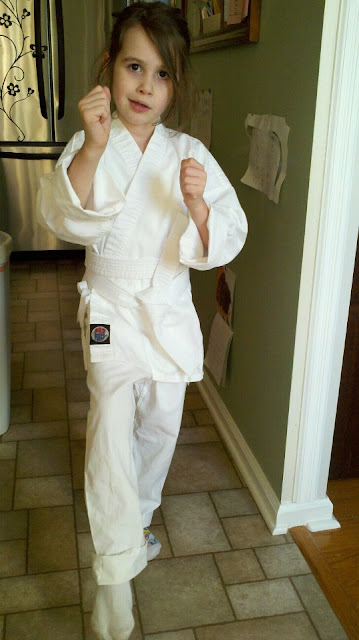 Exhibit A:  A standard tenkara rod.  In my case, a Tenkara USA Series I Iwana. 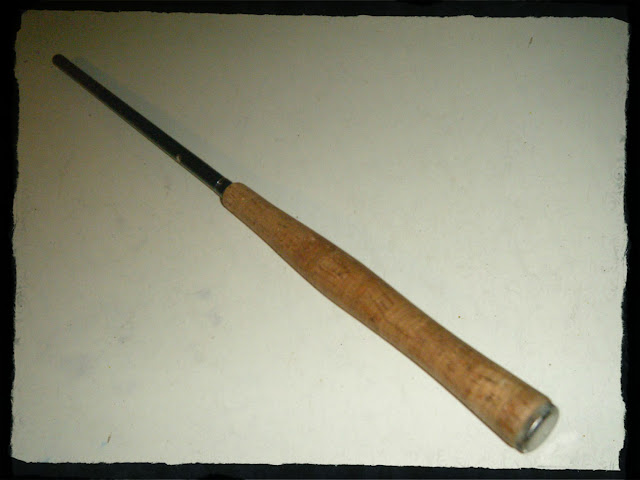 To find the secret that makes tenkara "go," you first need to unscrew the handle cap, or whatever it's called... 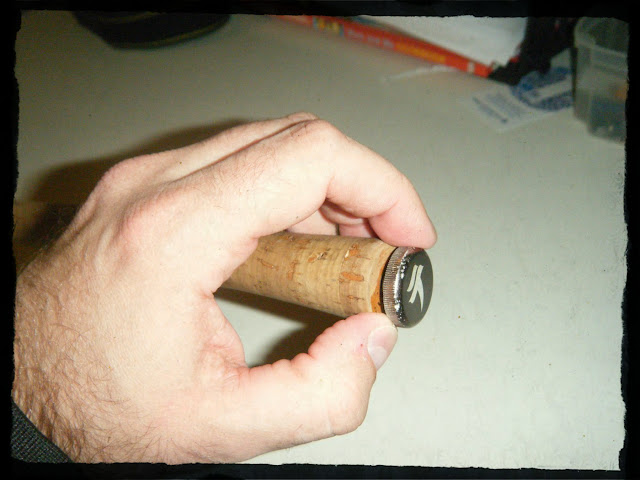 Okay, with the cap off, the secret should immediately present itself...do you see it yet? 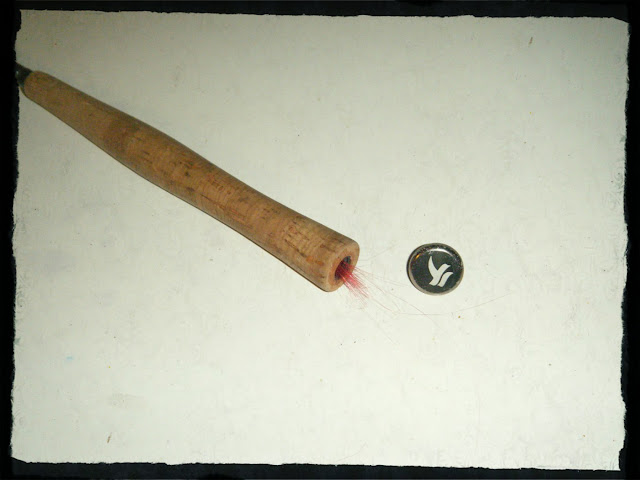 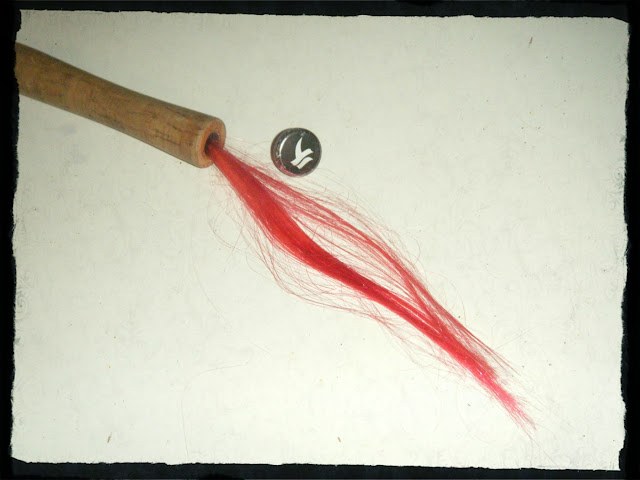 That's right.  Hidden within the handle of each and every authentic tenkara rod, is a lock of 100% Japanese unicorn mane.  And anyone that is anyone knows that nothing attracts fish, especially trout, better than the magic of genuine unicorn hair. 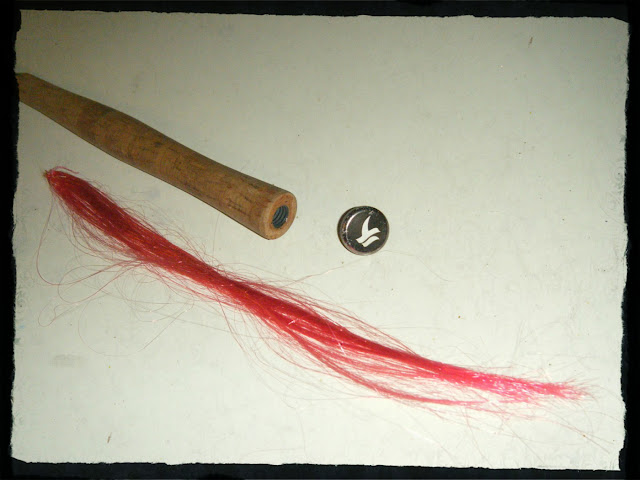 And if upon inspection your tenkara rod doesn't contain unicorn mane...well, by all means contact Tenkara USA and and tell them Troutrageous sent you.  They have an excellent warranty program and although this specific benefit is not advertised, Daniel & crew will make things right; just make sure to use code word "cotton candy," so they know what you are talking about.