Like a few months ago or something I wrote a post about my experience infiltrating estrogen-heavy Pinterest. For the unfamiliar, it's basically the social media equivalent of "The View," just without that chick from Survivor.  (I can't believe either show is still on the air BTW)


Anyway, much like Google+, I haven't been back to Pinterest all that often since, but I will "pin" a picture every now and then just for shits & giggles.

Most of the time, said pins never really generate much user feedback in the form of likes, comments, or re-pins.  I maybe get someone to be brave enough to do one of the three, but never all of them, much less multiples of all of them...until the other day.  It probably has to do with the fact that I mostly post obscure things like old Nike sneakers and Ric Flair, but whatever...

But I think I've finally cracked the code.
Today I unveil to you the secret of a wildly (by my standards) popular Pinterest pin... 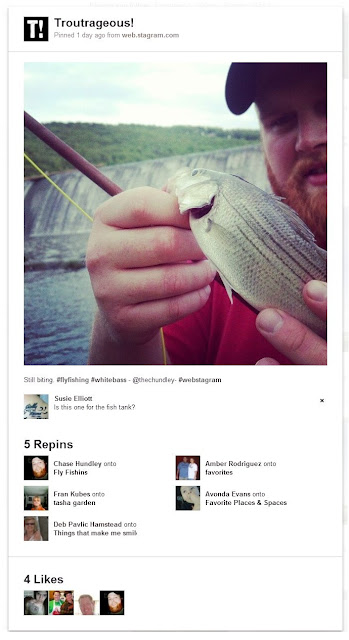 Yes, it's that easy to create social media magic.