Last Sunday I had a checklist for myself.  Some of it actually involved fishing.  I wrote about its construction HERE.  For what it's worth, I like lists.  I like marshmallows more, but I do like lists.  Curious how it went?  No?  Well tough, I'm going to show you anyway...

(No picture, but it happened, I swear) 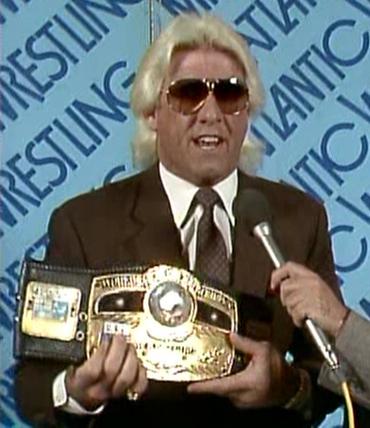