Did I do a good enough tease at the end of the first post to make you want to come back for more?  No?  Well what are you doing here then?

So picking up where I left off, I had just finished fishing and was going to make another fishing-related stop.

Back in the car, I headed over to the Cortland Line Factory Outlet Store.  Let me tell you something, if you're ever in Cortland, NY, this is a must stop.  It's basically your normal fly shop, except all the products come from one manufacturer...and I do regret not taking any pictures inside the place...for no other reason than to observe the wall of fly line.  It's like walking into Foot Locker and looking at sneakers...but they are all different flavors of fly line.

They had all the premium lines, and then had a whole rack of what I believe were factory seconds starting at $15.  In addition, they had a ton of leaders, tippet, rods (including Diamondback Glass), reels, flies from Turral and Riverborn, all that good stuff.  The only thing I didn't see were hats.  I would have bought a hat...especially if it said Climax (their leader brand) on it...because...well...that would have been too good to pass up.  I did buy some flies...just because.

The guys inside were pretty friendly too...I chatted them up for a little bit to find out what I should be tossing the next time I come up.  One thing I need to make note of; bring the 6-weight for the West Branch of the Tioughnioga.  While the fish on the 3-weight that I really brought to fish Factory Brook was fun...they grow 'em up to 30+ inches in the WBT.  When I told one of the guys I was fishing the river with a 3-weight, his immediate response was, "does that rod have a warranty?"  HA!

The rest of the trip really didn't have much of a fishing theme to it.  After I headed back to the hotel to meet up with K.C. & Lilly, we all got cleaned up (them de-chlorinated, me de-stinkafied) and headed out for an afternoon of exploring.

First we drove about 45 minutes to a vineyard/winery.  They were having a tasting event and K.C. loves her some wine.  They also had live music, BBQ, and ice cream to keep Lilly & I busy while Mom got her drank on. 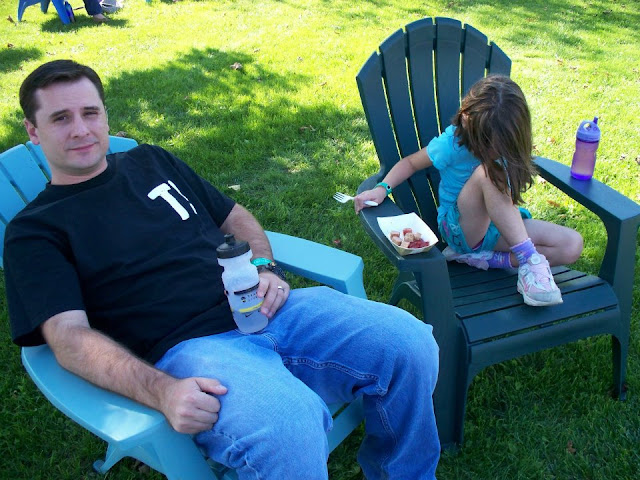 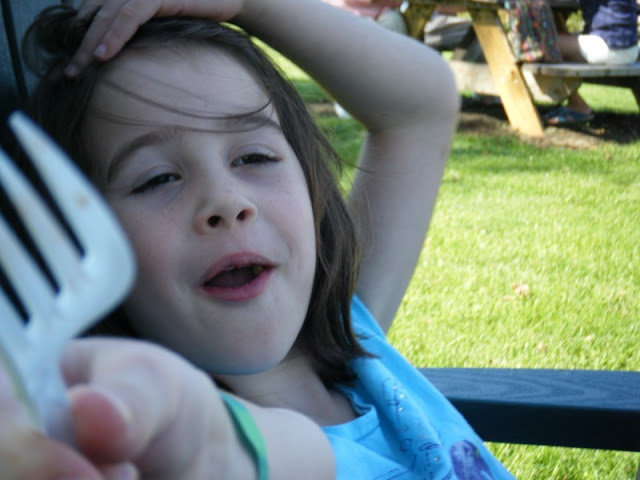 After that, we headed toward Ithaca.  We really didn't know anything about it other than it was at the bottom of Cayuga Lake (one of the Finger Lakes) and is where Cornell University is located.

Passing through we were stopped dead in our tracks at Ithaca Falls.  Hopping out of the car we went streamside to get a closer look (and of course skip some stones).  Could these falls be any more beautiful? 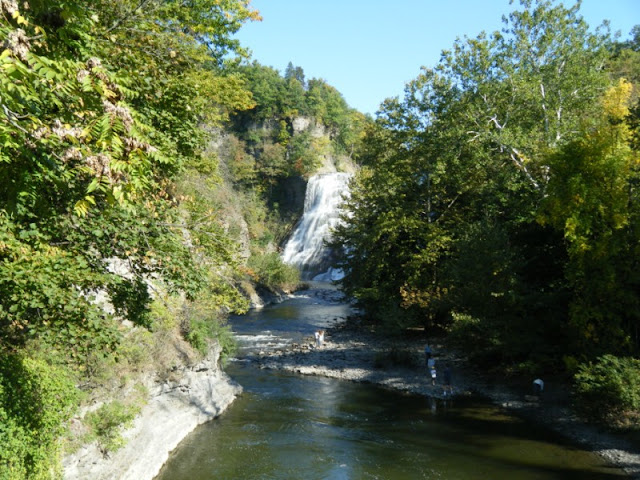 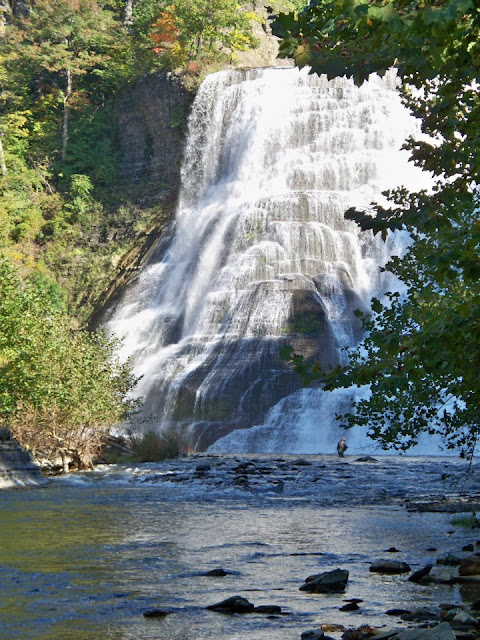 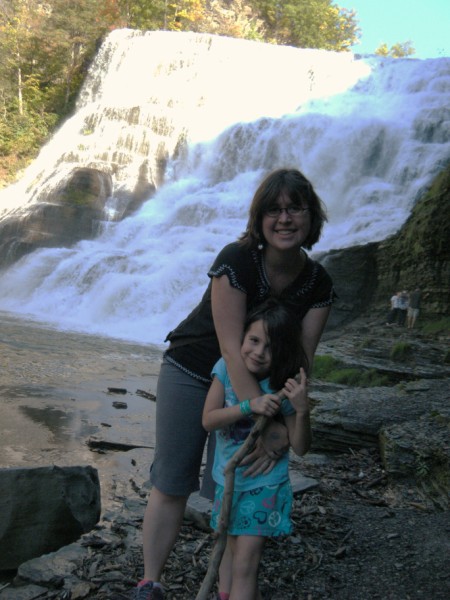 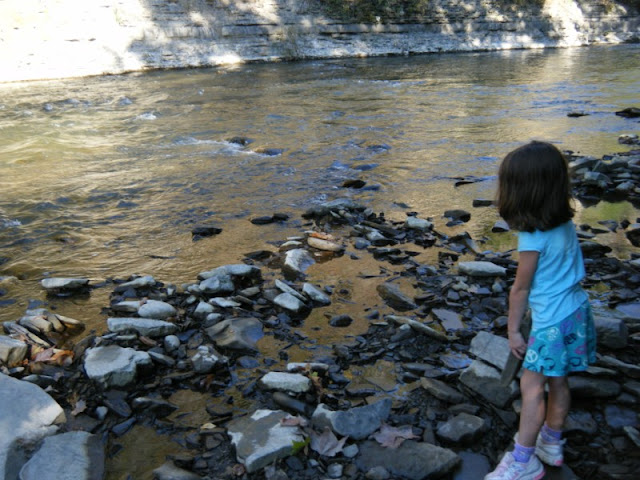 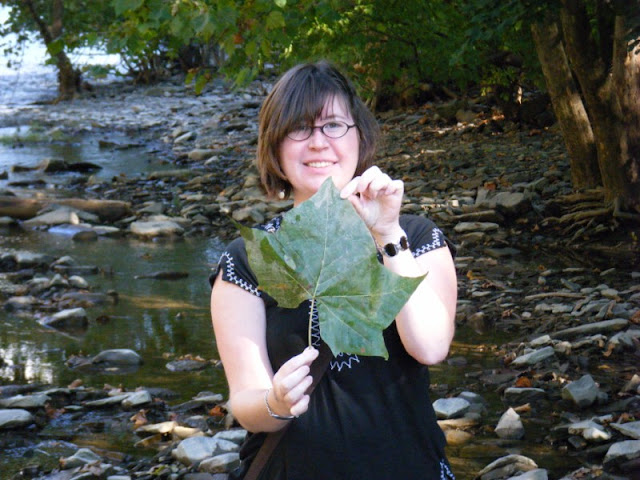 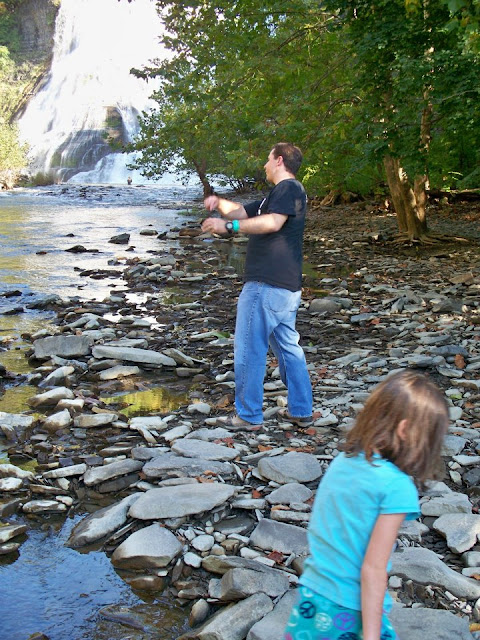 There was also a gentleman fly fishing at the foot of the falls.  He was dead drifting something and did catch a fish in the 10 or so minutes I was jealously watching from the shoreline.  I'd have asked him what he was tossing, but the falls were so loud, he'd have never heard me.  I want to will go back and fish those falls. 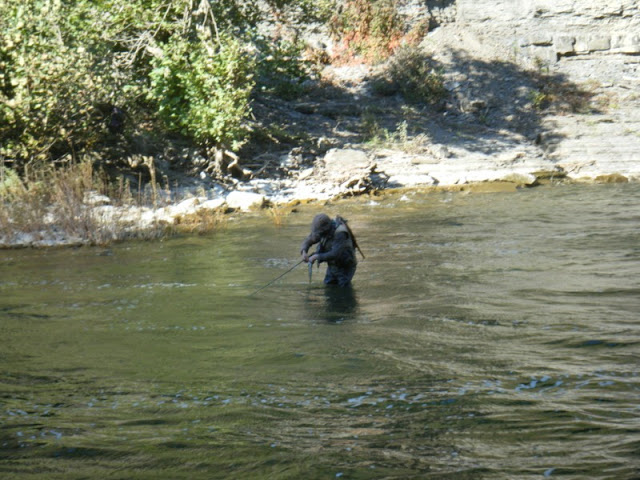 After the falls and a quick cruise through downtown Ithaca, it was getting a bit late, so we headed back toward Cortland for a quick round of... 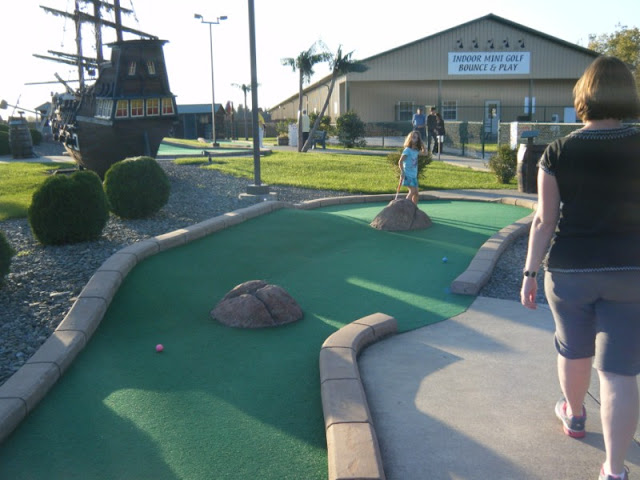 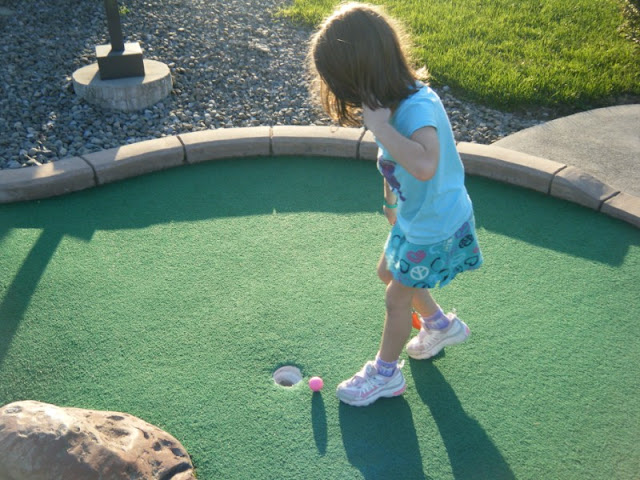 Saving the best for last was dinner.  We were totally winging it, but as we drove through Cortland we saw a lot of people lined up outside a place called the Hollywood Restaurant.  Figured if there was a bunch of folks congregating outside, it couldn't be bad, right?

That hunch was spot on.  The restaurant was themed old Hollywood, with lots of movie posters and memorabilia on the walls.  The menu was largely Italian, but there was a little bit of something for everyone.  They had me when they didn't bring out just a basket of rolls with dinner, but a whole freakin' loaf of bread.  My last name starts and ends in a vowel, me and my people are fond of bread.

After that, honestly we were all wiped.  We headed back to the hotel, K.C. & I had a few drinks on our patio, then we all called it a night. 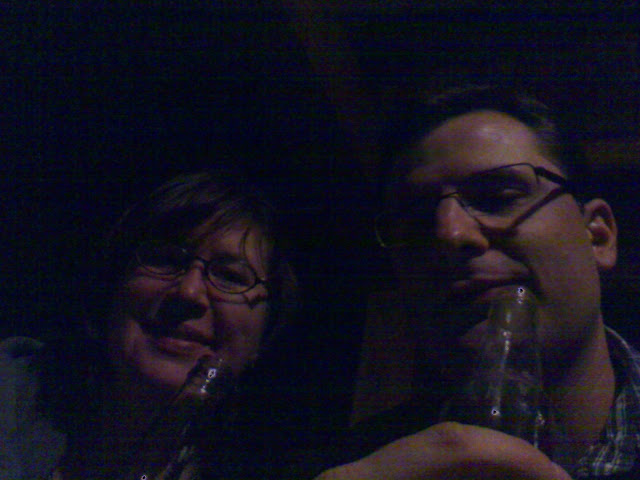 We'd drive home after checking out the following morning, knowing we'd be back to the area again in the future.  After all, my new NY State fishing license has a whole year's worth of fishing still needing to be used.  Wonder if that was intentional... 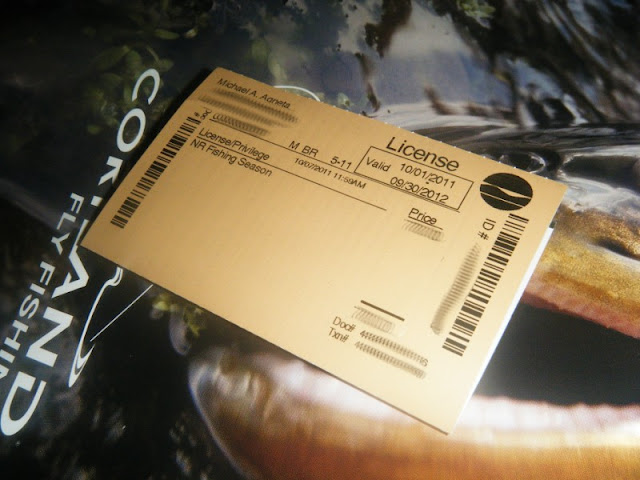