First, I shall present you with good news.  I mean it sounds good to me anyway.  Got an email yesterday from NOAA...no not the animal herder who built the cruise ship..or that wussy doctor from E.R...but the National Oceanic & Atmospheric Administration.  Yeah, they announced that the last bit of federal water still closed from last year's Gulf of Mexico oil spill (I refuse to acknowledge the company involved by name) has now been reopened to fishing. 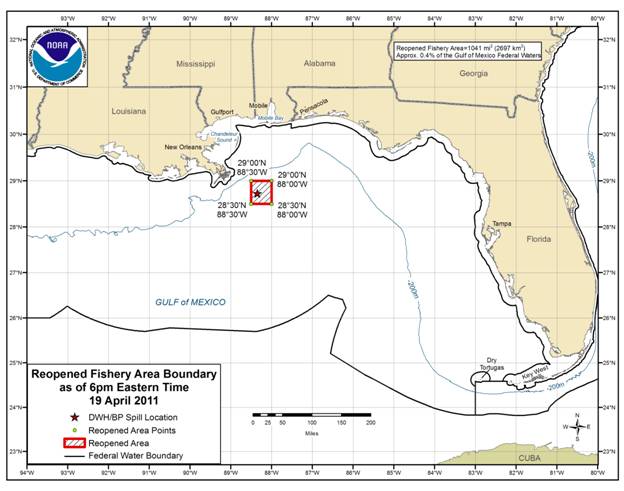 The water's been tested and all those dispersant chemicals used to clean up the mess have evidently dropped to levels well within FDA regulations.  Who knows what lies beneath...in the spooky depths...but I'm not a glass half-empty guy - with Earth Day on Friday, that's good news.

I can't really take credit for this next one.  Clif sent it over to me.  You know, when you write a fishing megablog like yours truly, people like to send you content.  (How do you think the Chum gets all their filler?)...  Anyway, you may have seen (or maybe better said "heard") this before as it's been making the rounds, but for those that haven't...I present Wally Backman, manager of the South Georgia Peanuts of the South Coast League.  Those not in tune with the unique language of baseball probably shouldn't watch...


I got another solicitation email this week, this time from the North American Fishing Club.  You know, that group that tries to sucker you into being a life member by sending you prizes and crappy magazines?  Actually the articles in their magazines aren't terrible, it's just there's 8x as many pages of advertisements.

Well, they've put out a fishing app for iPhones, iPads & Android phones based on their Knot Wars series.  Basically gives you a bunch of knot tying tutorials on your smartphone for just $1.99...but unfortunately no Angry Birds.


Anybody care that there's still no progress in the NFL labor negotiations?  Since there's a lockout going on right now, there's been no exciting offseason player movement like in years past.  Kinda sucks for those of you who are into crap like that.  No Albert Haynesworth to the Redskins, no Julius Peppers to the Bears, although I'm sure Brett Favre is still sending texts somewhere.  Well fear not...one of the biggest signings has been made...yup...Mike Iaconelli has signed with Rapala & VMC! 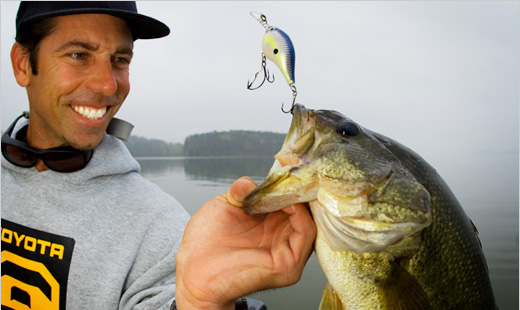 Okay, not really news that'll make the headlines...some of you probably don't even know Ike.  He's that BASS angler who weighs like a buck-twenty soaking wet and screams like crazy when he catches a toad.  I like Ike quite a bit.  He's from South Jersey (basically a Philadelphia suburb) and gives tons of props to Philly all the time - as evidenced by the hat in his "never give up" logo.

Now this news station won't allow me to embed this video (which is a damn shame), they even prohibited YouTube from letting people embed it...so I can only offer the link to view it on their website HERE.  It's well worth the click, especially at the 0:25 mark.  Eric Hubbard will be the next YouTube auto-tune remix star a la Antoine Dodson...mark my words.

Now for the blog love.  The last nibble kinda made light of all of last week's tornadoes, but honestly they created a very serious situation, one that took far too many lives.  r.b. wright, from r.b. wright outdoors has a video segment on most Tuesdays called "Tuesday Tip".  It's kinda like the Nibbles, except it's actually informative and not a waste of your time.

Anyway, this week's Tuesday's Tip was very topical and related to the recent disaster, as he happens to call North Carolina home.  Very well done, it's definitely worth a peek.  Check out r.b.'s blog when you have a spare moment, you won't be sorry you did.