I'm finally home from Florida.  Vacation was about 10 days, but feels like I've been away forever.  As fun as it was in South Florida, it's comforting to be home.  It's good to see my dog Caesar, sort through the mountain of mail, catch up on all of the missed blog posts from my friends, and mentally prepare myself to go back to work once again tomorrow.  However - before I do, here's one last post I actually started in Florida, but never got around to posting...

Last Thursday (the 17th), K.C. & I took the Sunny Days Fast Cat (great crew, highly recommend) from Key West to the Dry Tortugas National Park.  The Dry Tortugas are a series of islands about 70 miles from Key West.  They are also home to Fort Jefferson, a fort established by the US in the mid 1800s, and which served as a prison following the Civil War.  The Lincoln assination conspirators were actually the most famous "residents." 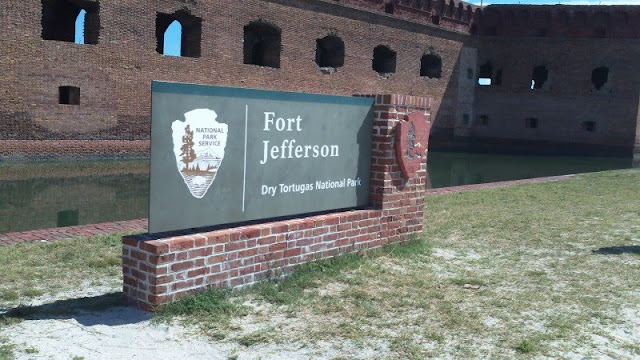 The Dry Tortugas are pretty remote in the scheme of things...while there's a National Park office located there, there's really no running water, rest rooms, cell phone service, etc...a lot of the stuff we all take for granted.  It's simply an old abandoned military fort and some small beaches with great snorkeling.  You can camp on the beaches overnight (and many people were), it just wasn't for me - although I'd imagine would be an incredible experience being all alone in the middle of nowhere under the stars at night. 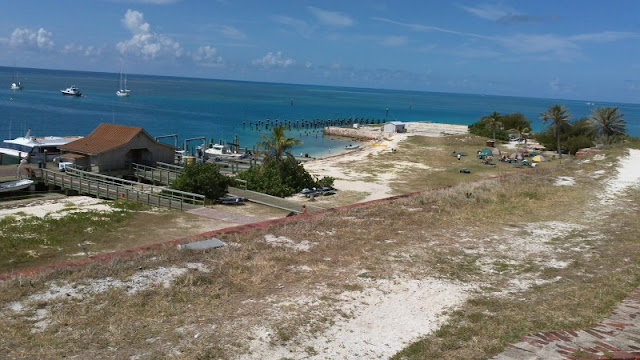 Since we were there to go snorkeling, we took the quick tour of Fort Jefferson, then donned the fins and hopped in the water.  The guides told us the best snorkeling was along the base of the wall, but there was also some good snorkeling near some old pylons.  Evidently, it was nurse shark mating season near the pylons, something we skipped because K.C. didn't want to bother them. 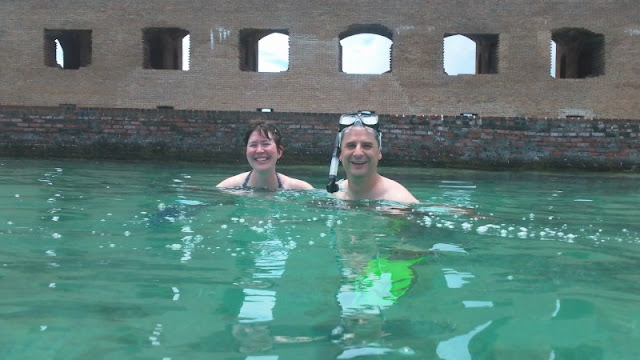 Here's some pics of the islands, Fort Jefferson, and some snorkeling video.  By the way, all of the pics and video was shot with my Kodak Playsport Waterproof video camera

...this little gadget performed like a champ - would recommend to anyone looking into an HD capable pocket-sized videocamera. 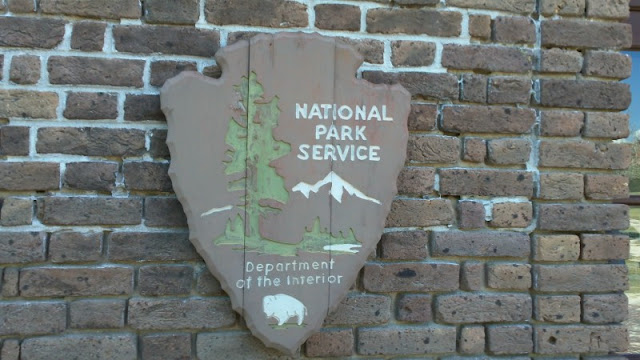 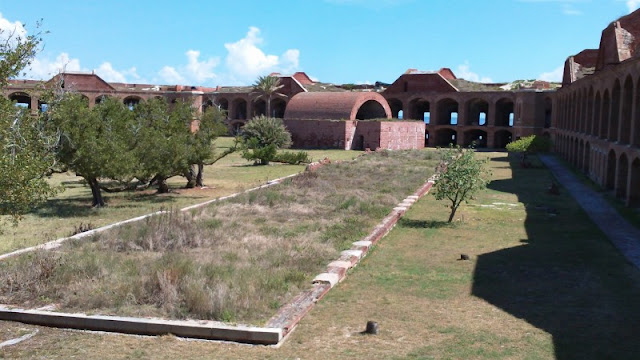 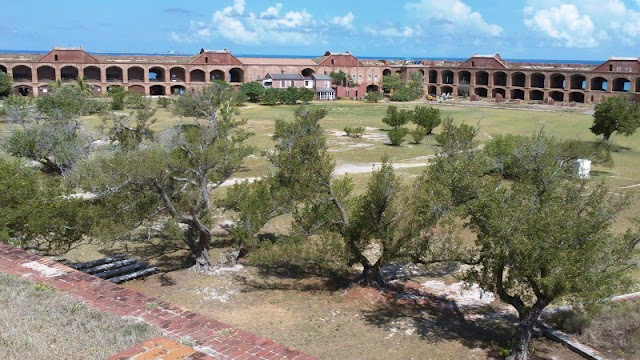 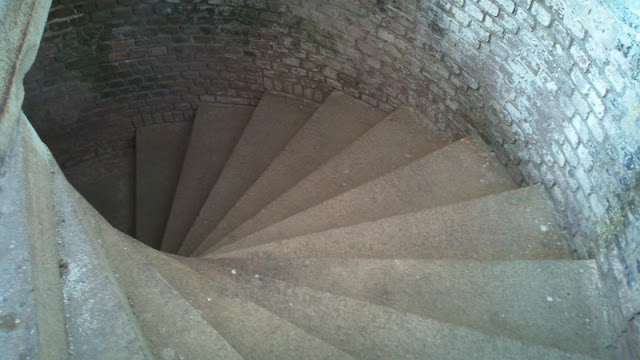 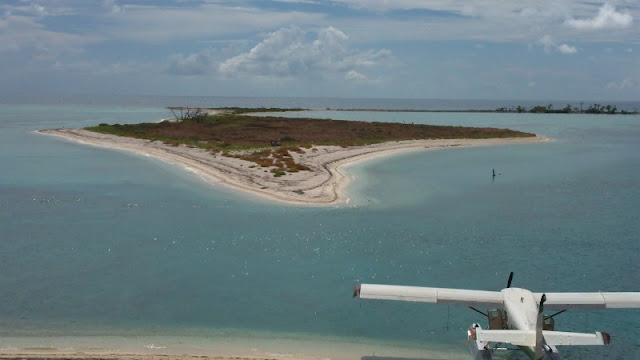