I'm Not a Good Golfer 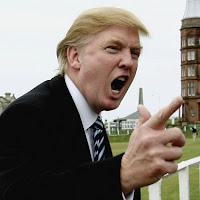 Actually, I never play golf (despite literally living between two courses), so I never give myself a chance to be good. I'll go golfing as a work function every now and then...actually played Trump National in Bedminster, NJ last month for work. Surprised they let me through the front gates. Didn't keep score though, my golf score would be one of the few numbers "The Donald" wouldn't appreciate having so many zeros at the end of it.

Anyway, point is I probably could have shaved a few strokes off my game if I had one of these Trout Putters. And for a mere $17.95, maybe I could afford to replace some of the balls I lost in the water hazard. 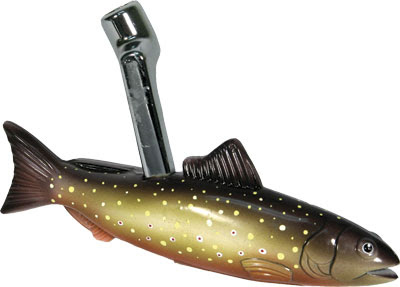