Wonder what my friends at PETA would think about this...killing fish to save fish?

WALKER, Calif.—Government biologists are again pushing a plan to help preserve one of the country's rarest trout by first poisoning a remote Sierra stream to kill other fish, and critics are again battling the idea.

"They want to put an agent in the water that kills everything," said Patty Clary of Californians for Alternatives to Toxics, a primary opponent of the project.

"It's still a very exciting project, and it's very viable," counters Bob Williams, field supervisor for the U.S. Fish and Wildlife Service in Reno.

The federal agency and the California Department of Fish and Game say the fish, listed as endangered in 1967 and upgraded to threatened status in 1975, has become hybridized with other trout planted years ago in the creek, which eventually runs into the Carson River. 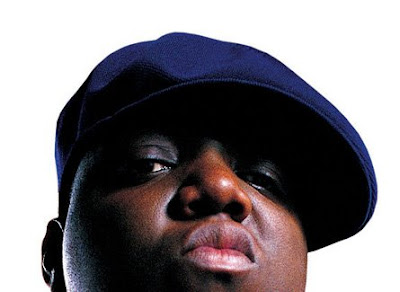 "Federal agents mad cause I'm flagrant.
Tap my cell, and the phone in the basement."

Poisonous rotenone would be dumped into an 11-mile stretch of Silver King Creek, its tributaries and possibly Tamarack Lake, which feeds water into the creek via one of the tributaries. Nonnative, hybridized trout could then be removed and the stream restocked with pure Paiute cutthroats raised in hatcheries.

"It would be a huge success story," Williams said. "This would be a species we can remove from the (endangered) list."